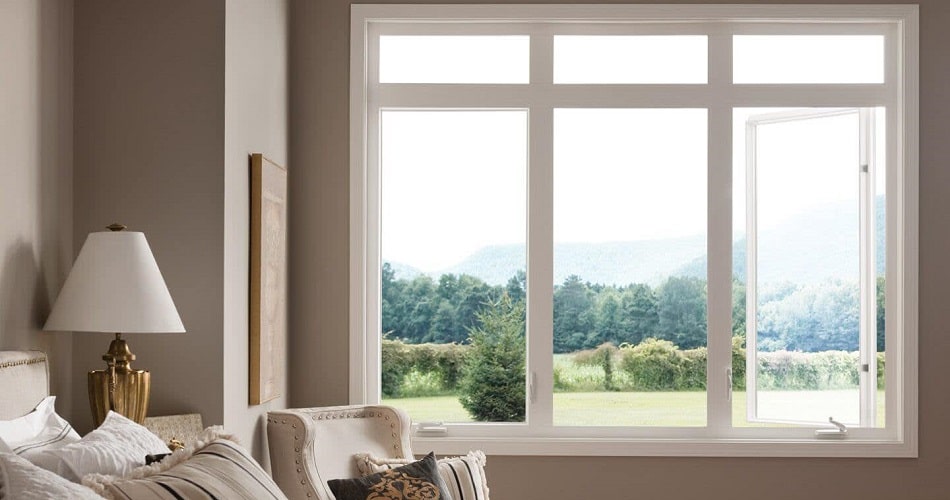 Windows are openings in walls, doors, or vehicles that allow the passage of light. Windows are important for a household's energy efficiency because they're how homes let heat and light in and out. Proper window placement and type are essential for energy-efficient building design making and it is a crucial part of the building envelope. 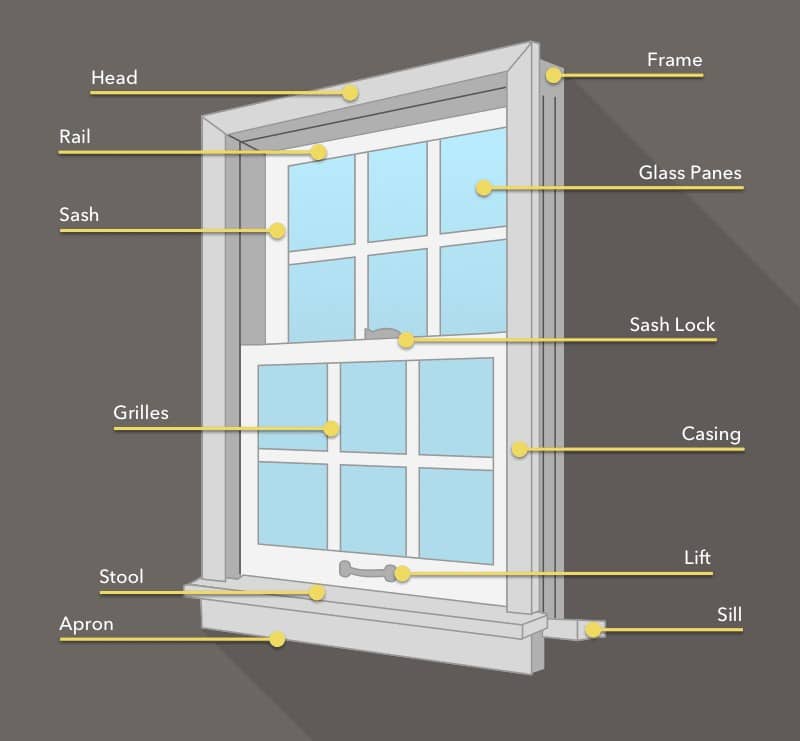 Below are the important component that makes up a modern window. 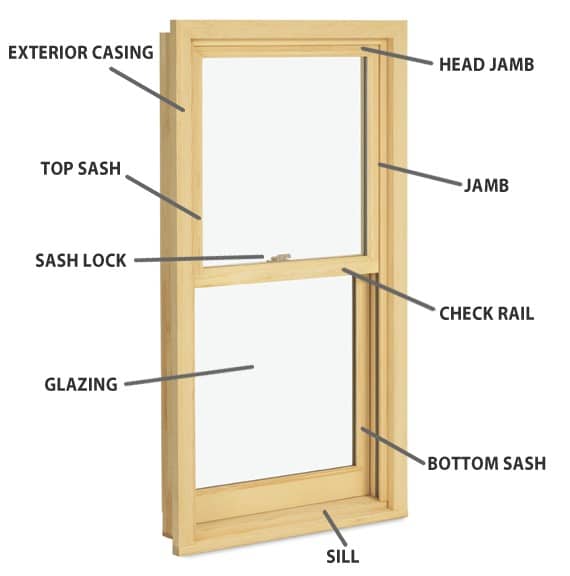 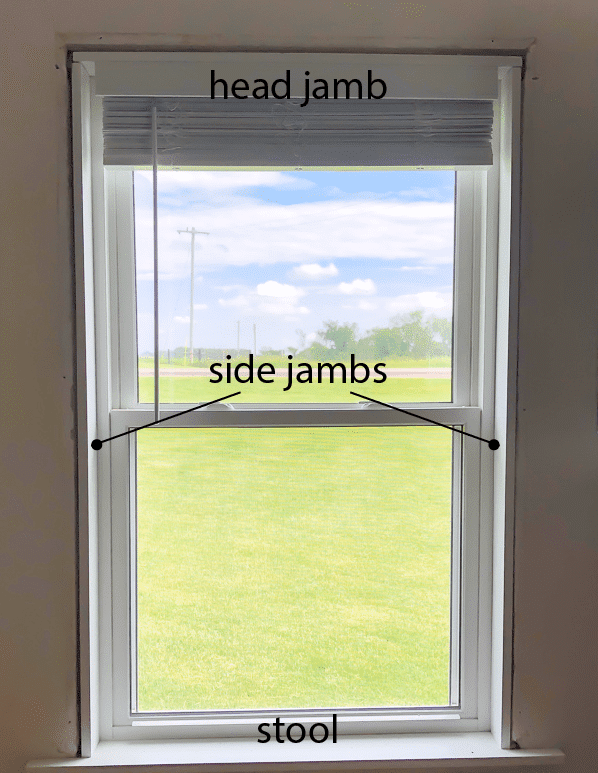 The side jamb is the vertical part that holds firmly the window frame. It ensures the window doesn’t just swing to the other side when the window is closed. 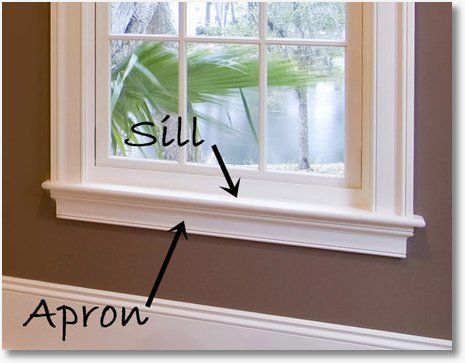 Window sills are among the best-known parts of a standard window. A window sill is part of the window trim, the decorative covering around the window's edge that protects where the window attaches to the wall and prevents drafts and moisture from getting into the home. 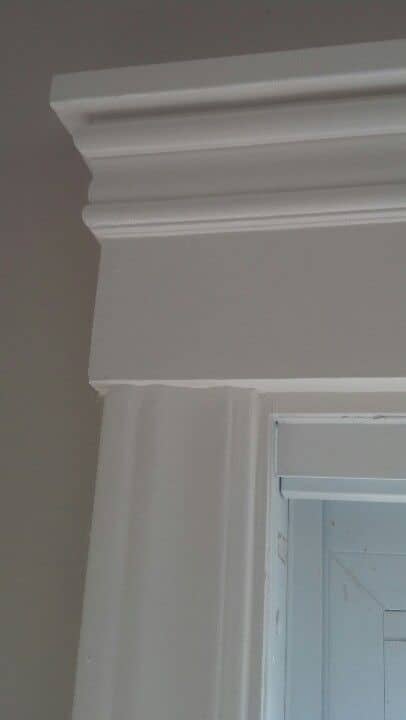 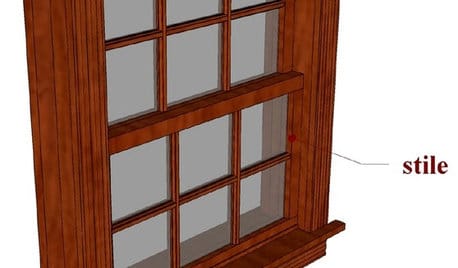 Stiles is the main vertical components in the window frame of a sash that is found at the sides of a window. 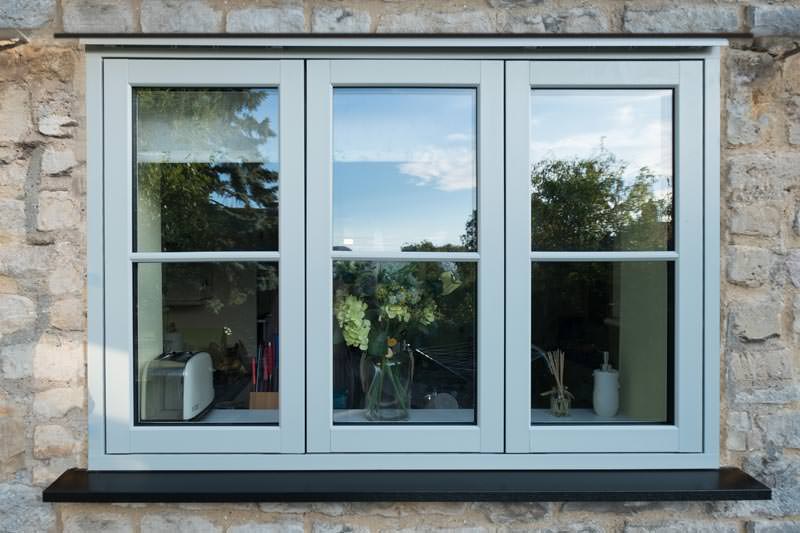 The casement is the part that is attached to the window frame by one or more hinges at the side. They are used singly or in pairs within a common frame, in which case they are hinged on the outside. Casement windows are often held open using a casement stay. 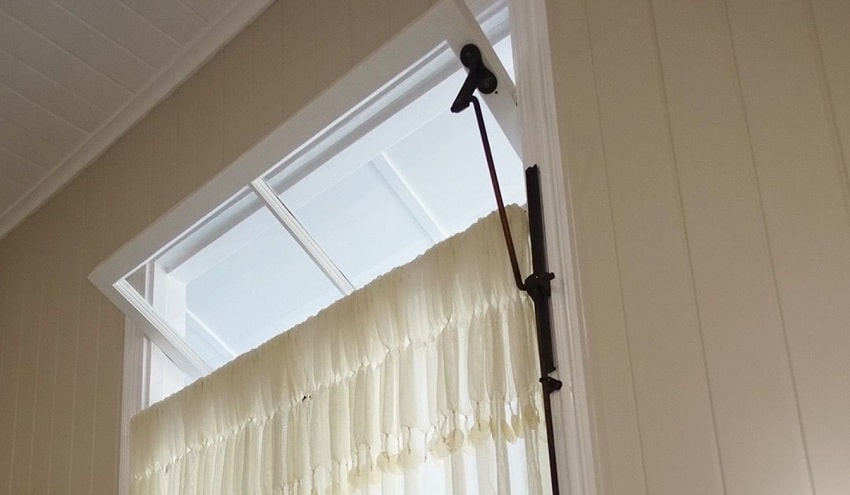 A fanlight is a top opening of a window, hetiny window over a separate window. The primary objective is to provide ventilation, but they may look fussy. Cleaner lines will create a tidier and more balanced look for your house. 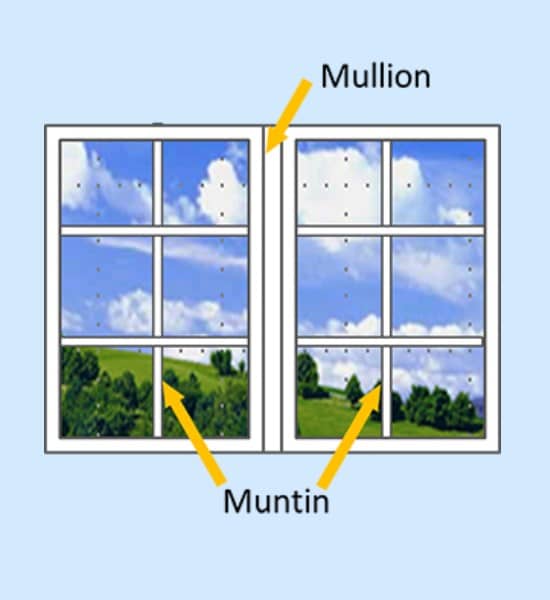 Amuntin is the bar or strip of wood or metal between adjacent panes of glass that create a grid or latticework appearance. It demarcates a window section into two and as well beautiful the outlook of the entire window structure. In modern windows, they are primarily used for aesthetic purposes only. 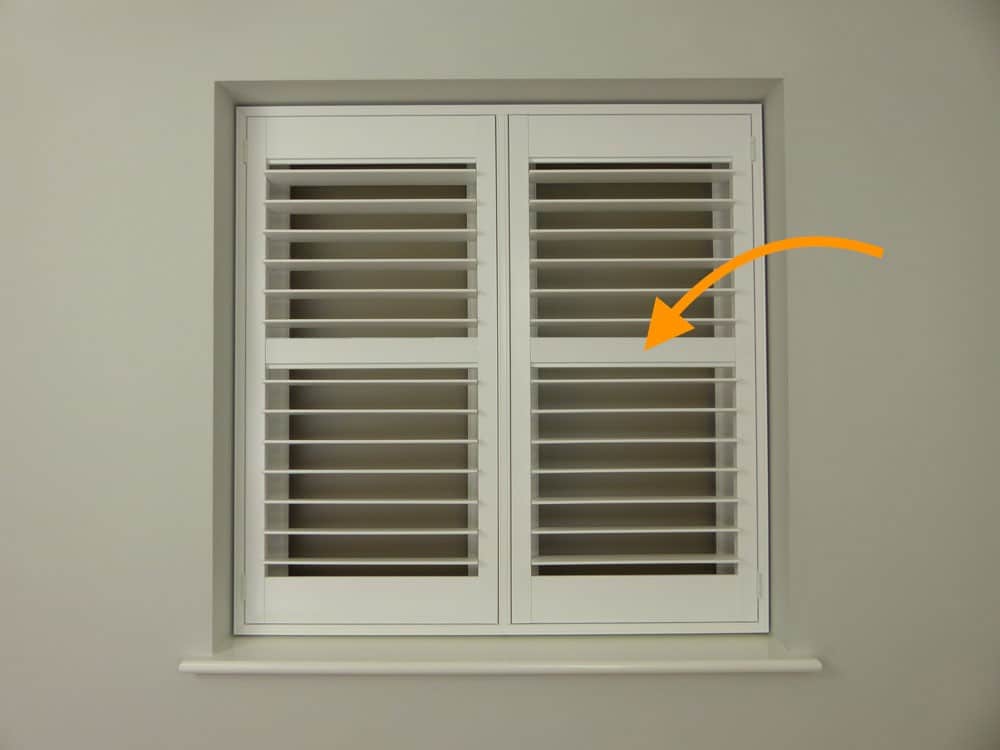 Every window has a top and bottom rail. The top rail is the horizontal members of the sash. The rails fit between vertical components of a window.; rails are located at the center of a double-hung window opening and are known as “meeting rails.” 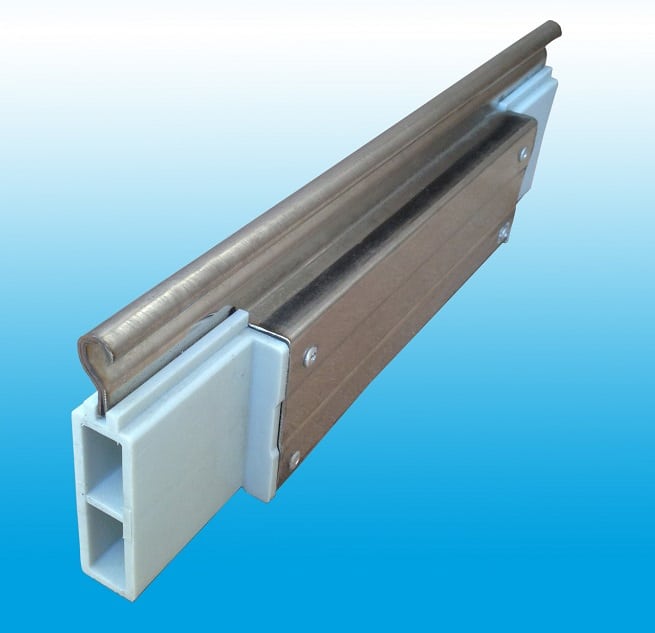 The bottom rail is the lowest horizontal part of the window frame that connects its vertical parts. 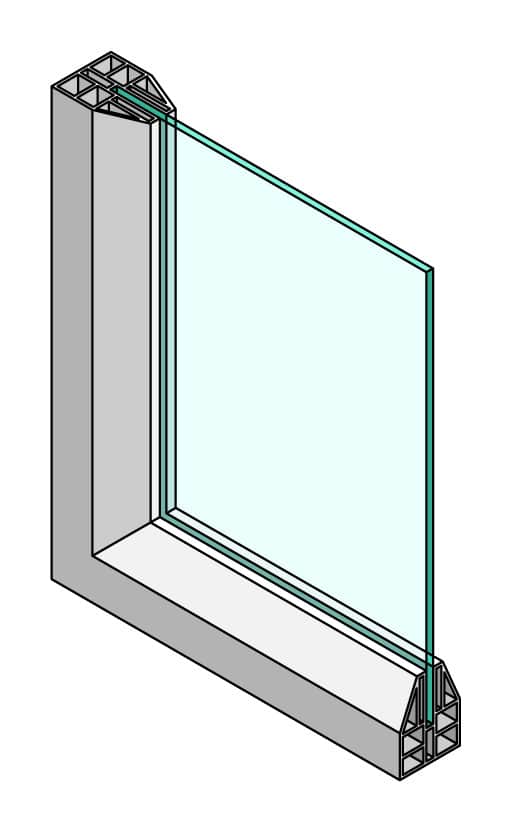 The glazing is the glass in the window. The term used to refer to the transparent material of a window. Glazing is a term used for the process of mounting glass into windows and doors and also refers to the glass or plastic panes themselves. 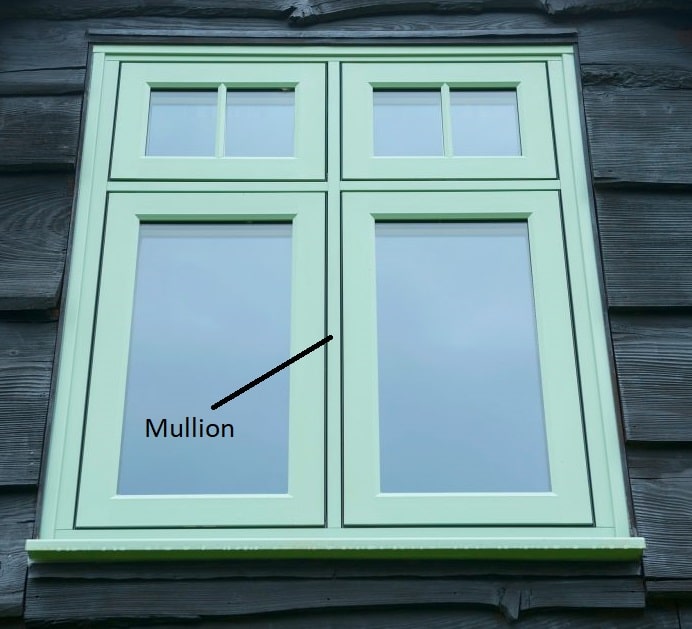 A mullion is a vertical element that forms a division between units of a window or screen or is used decoratively. its primary purpose is to provide rigid support to the glazing of the window.

The stool is the interior shelflike piece also known as the sill. Window stool is a part of the window that is not outside but inside the building. It is a flat seat that extends inward from the bottom rail of a sash. Although there was no regular width for a sill, the stool was generally three to four inches high, at least in older homes. 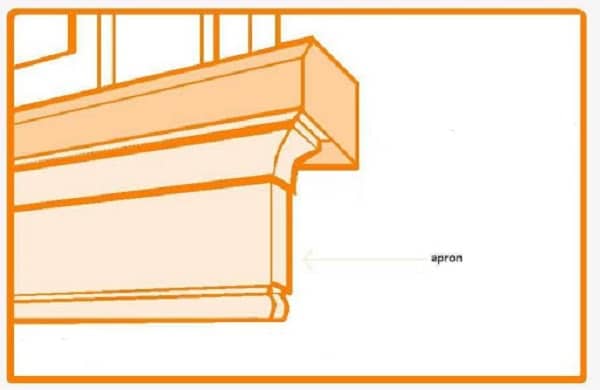 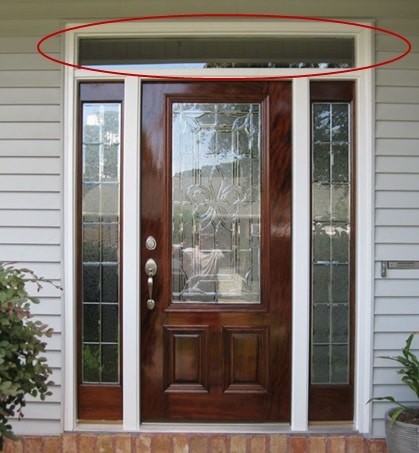 A transom is a transverse horizontal structural beam or bar, or a crosspiece separating a door from a window above it. It is paired with a mullion that divides a window’s upper part into additional lights. When transoms are positioned, generally they will be placed above head height to avoid obstructing the view from a window.

A channel is a glass run groove, mostly made of rubber or plastic, that is found around windows. Its primary purpose is to provide a seal for the window. 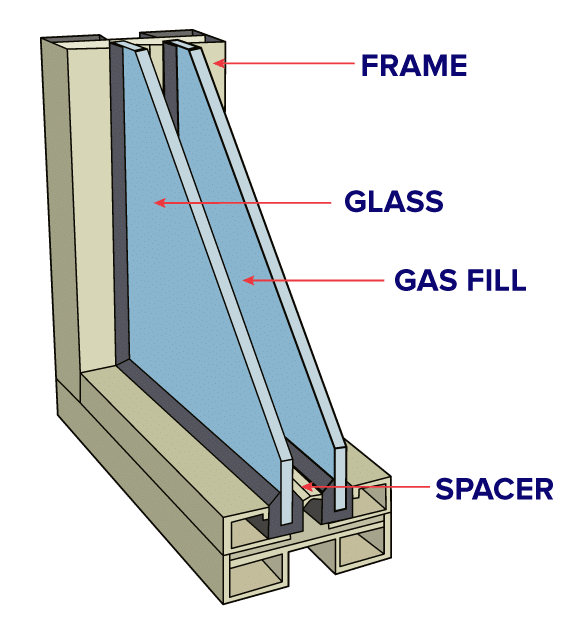 The Window spacers are materials that are used to hold the glass in place between window panes. Additionally, window spacers also help keep a tight seal around the edge of the glass panes. A tight seal improves the efficiency of windows by preventing the escape of insulating gases (krypton or argon) from escaping.

The Window panes are the sheets of glass inside the window frame.  Depending on the type of window, they may be single-pane thickness, double-pane, or energy efficient. 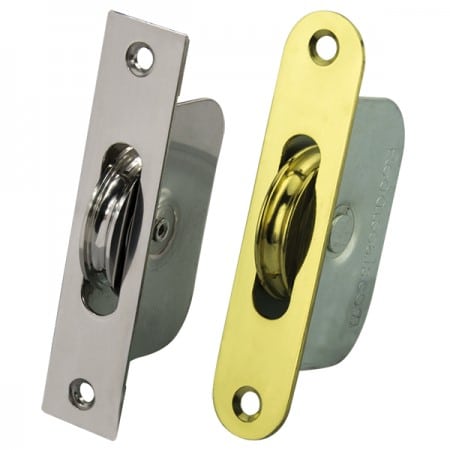 The Pullysystems are used to raise and lower window blinds or adjust the blinds to open or closed positions.

A lift is the window handle on a single- or double-hung window type that is attached to the bottom of the lower window sash to help open and shut the window easily. It is important to point out that not all windows have a lift. 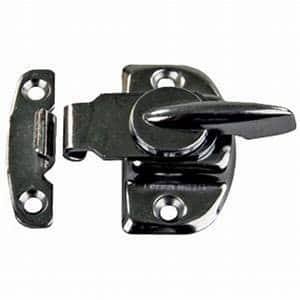 The air latch is the part of a window that makes it possible to keep the window open irrespective of the position you set your window glass. 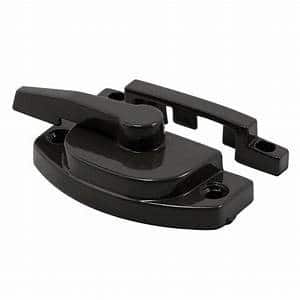 The sash lock is simply the locking mechanism attached to a window. It is most common in a single-hung or double-hung window. 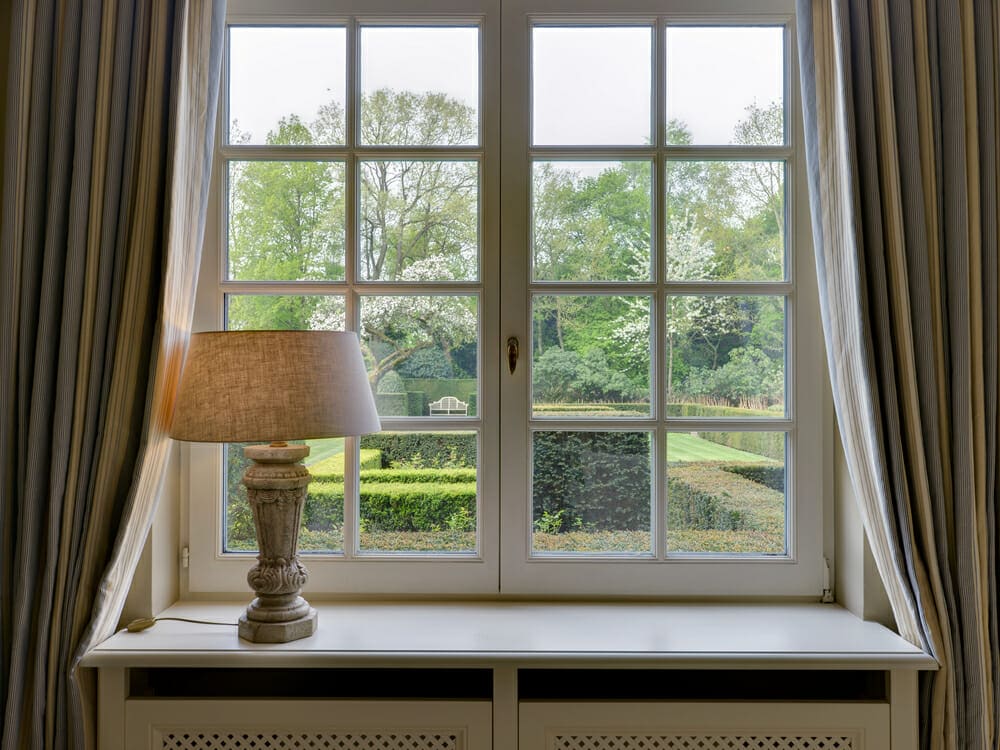 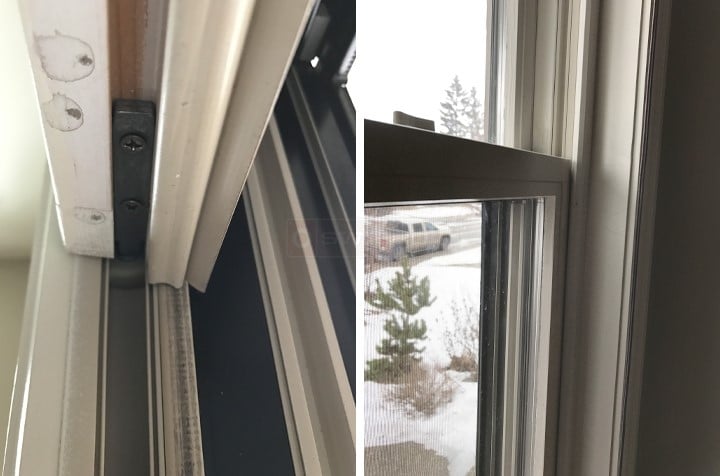 A jamb liner is a strip that goes on a window frame's sides that provides the window sash with a snug fit. 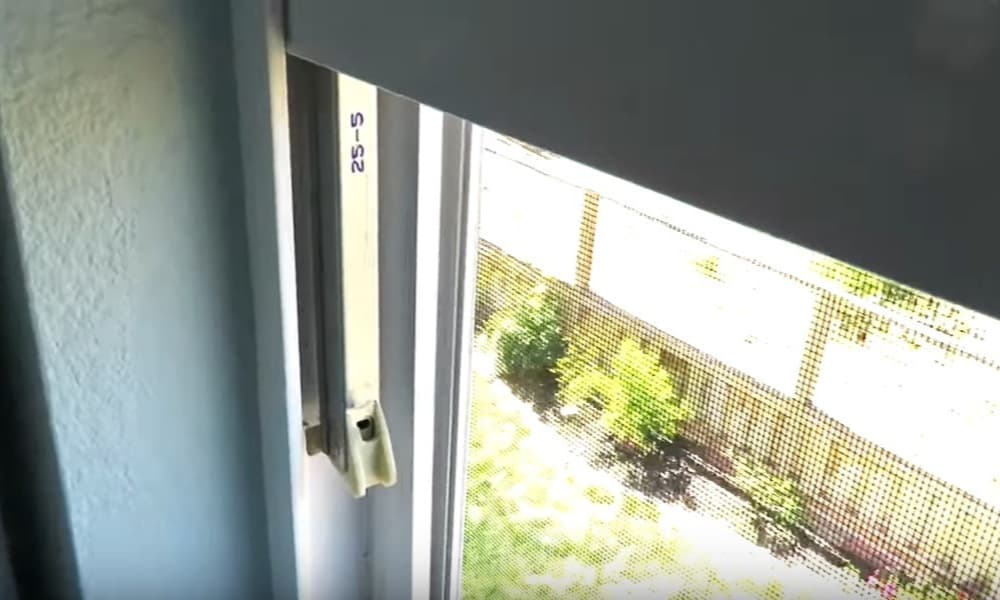 A balance is a component present in single- and double-hung windows that use a spring mechanism to help with the weight of the sash as the window is opened and closed. Balances sit inside the window frame so they are somewhat hidden.

Read more about the windows，