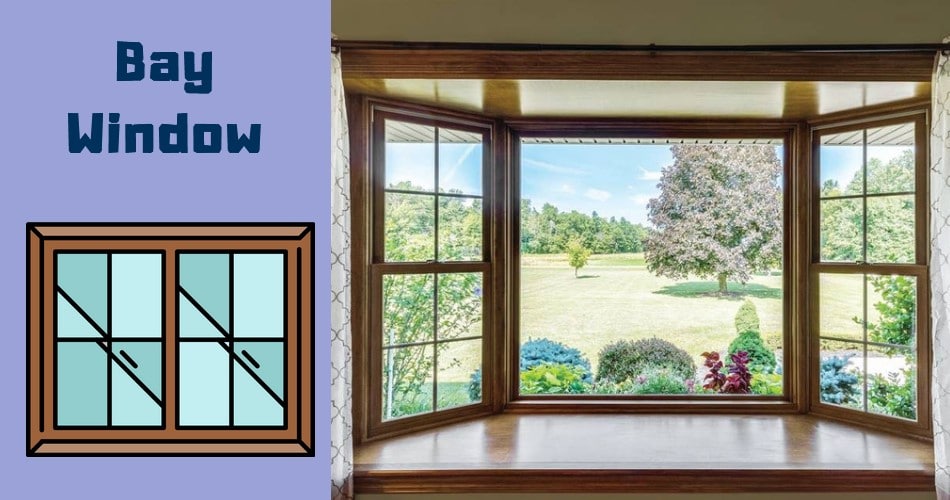 A window is an integral part of a house. Imagine a home without a picturesque window to gaze out of. There are however various types of windows constructed in homes. A bay window is a combination of three or more windows which angle out beyond an exterior wall.

Usually, the overall structure of a bay window consists of a picture window with two smaller ones on each side. Bay windows are typically rectangular or polygonal, and the most common internal angles are 90°, 135° and 150°.

Why Should You Consider Building a Bay Window 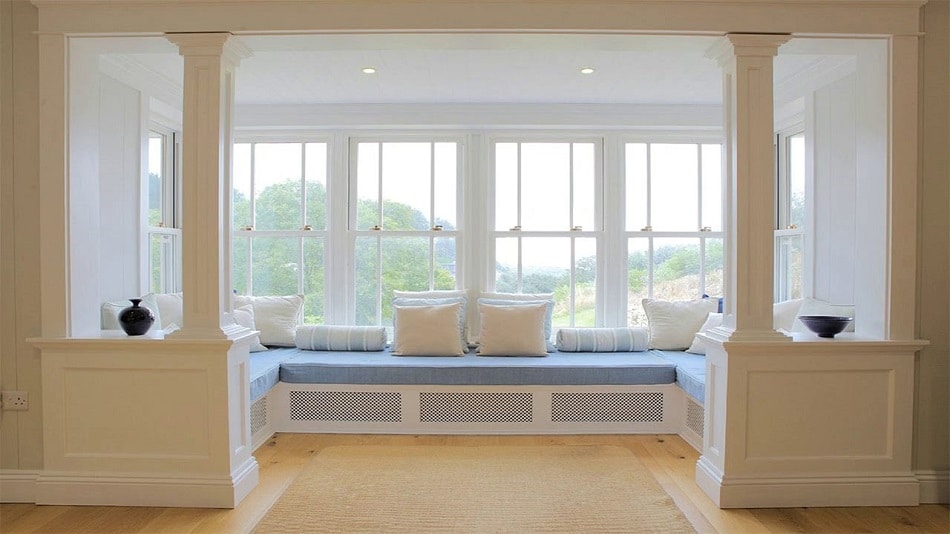 It's a well-known fact that more windows equal more light.

As a result of their angles, bay windows have a better chance of allowing in more air than standard ones.

Since bay windows angle out beyond the exterior wall, this creates a compartment that can be used for storage.

Bay windows increases the market value of any home as It provides large and almost panoramic views of the sorroundings and also gives your home a stylish look even from the exterior.

Although building a bay window is a complicated home improvement, it's not outright impossible to build one yourself thereby saving a considerable amount of money. Installing a bay window requires at least 2 additional helpers and a thorough knowledge of power tools, woodworking, and framing. Then follow this process carefully and you'll get your very own bay window with a professional look without damaging your home. 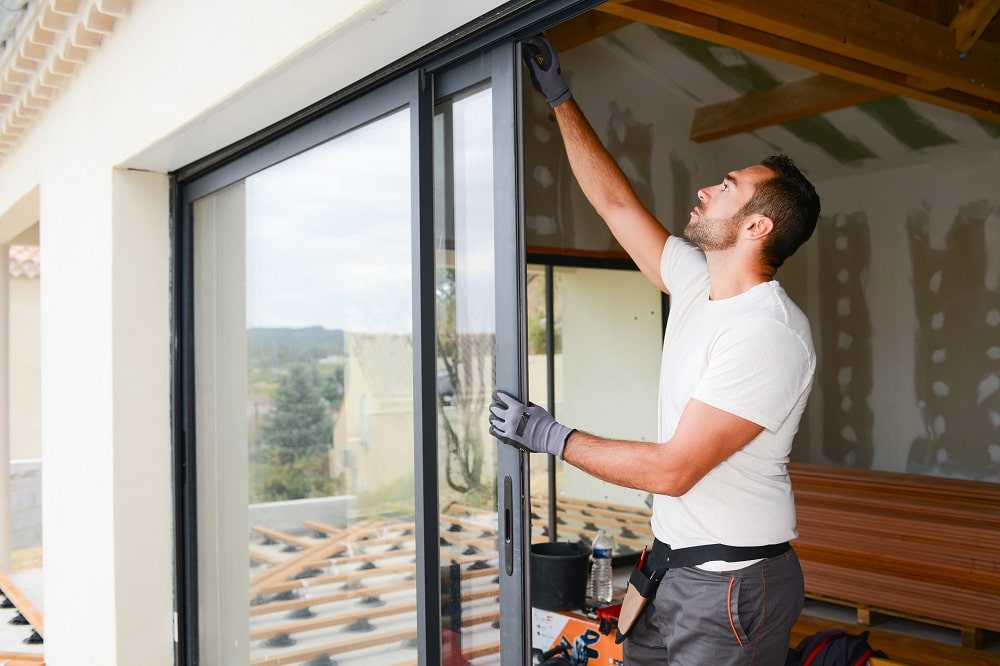 Its quite essential to note however that bay windows are a little different to a standard window as they protrude out from the wall of the house. Because of this, for planning permission purposes, they're treated like an extension but if you're replacing an existing bay window then you DON'T need planning permission.

Now getting down to building a bay window

Gather the tools and supplies needed. Some of the things you'll be needing are

And of course you'll be needing one or two helpers as this is not a task you can take on all by yourself.

Gently remove the existing window taking extra care not to damage the window. Also its helpful to take down the measurement of the area where you'll be installing a new window in a note book.

If the to-be installed window is larger than the existing one, then you'll need to create more room for the new window by cutting through using a circular saw.

(Caution: Wear a dust mask, gloves, and protective eyewear when operating a saw. Also ensure to keep your hands at least 6 inches away from the blade while you’re cutting.)

Next thing to do is to build a frame for the bay window and add support braces to support and secure the window.

With the help of your assistant, lift the window and place it on top of the support braces. Use shims to ensure that the window is level. Then screw it to the frame

Construct the roof frame, when done, nail it to the frame of the bay window casing. at this point, you'll notice some gap between the roof frame and the window, proceed to fill it up with insulation.

Attach the roof sheeting on top of the frame, cover it up with roofing paper. Then attach shingles on the roof one after the other.

Finally, caulk round the edges with utmost caution to make the window airtight and waterproof.

Choosing the Right Bay Window for Your Home

The types of bay window you'll choose to build would be largely determined by the architecture of your home, climate and probably your financial capacity. 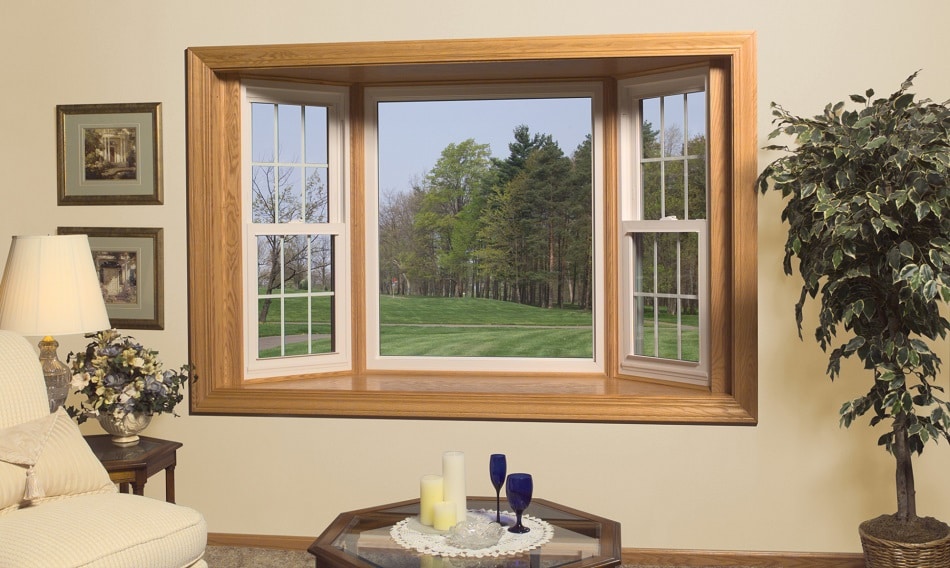 Below are the common types of bay window: 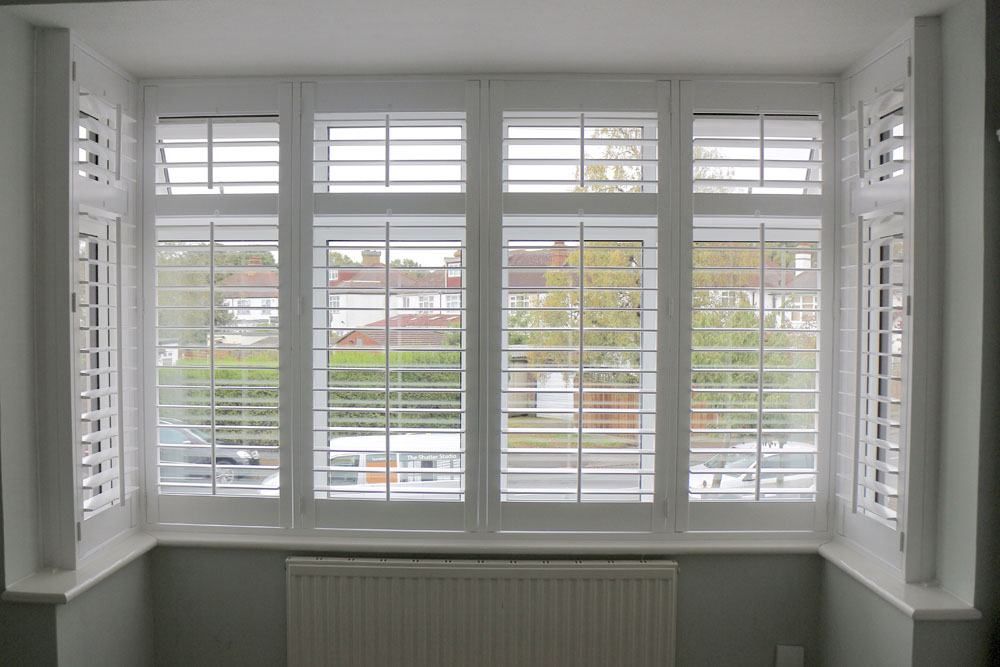 Just as the name implies, they are shaped like a box. The windows consist of three window panes, one large window at the centre and a smaller window on each side. The box bay window is your best option when you want to open up space but don't want to reposition any walls. The box bay window is quite economical to purchase and build. It is usually placed on the ground floor. 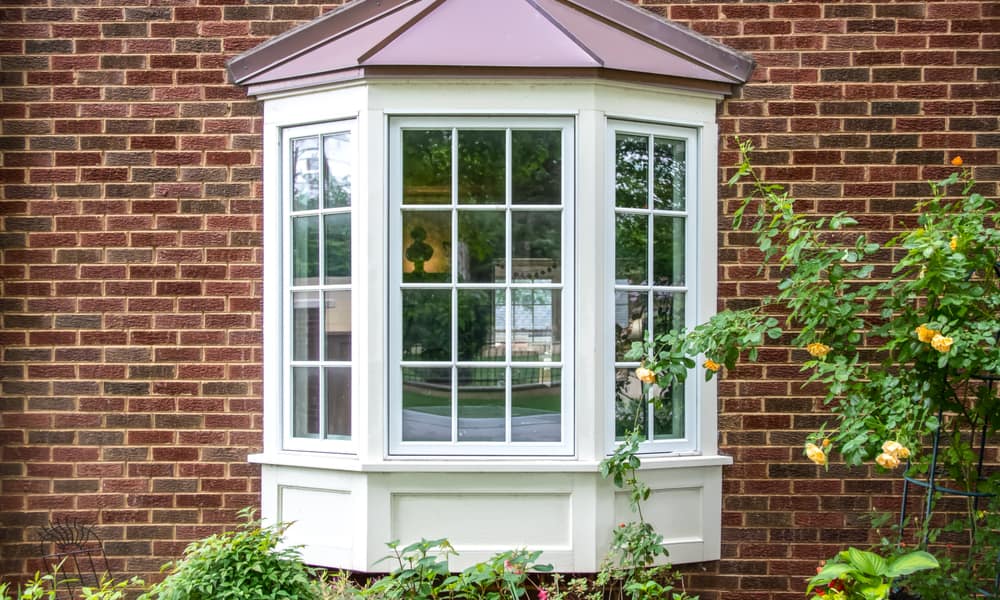 The term “oriel” is derived from the Latin word for porch. This bay window type is commonly found on upper stories in contrast to box bay which is usually placed on the ground floor. They are usually placed over the entrance to the building and are supported by corbels, stone or brick brackets. 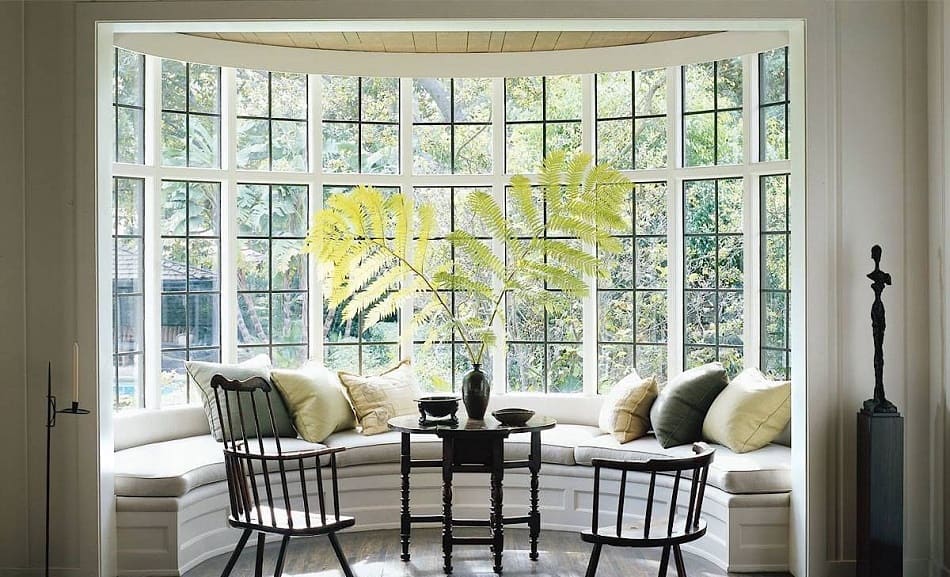 The circle bay windows are larger than the oriel bay window and more decorative and stylish than the box bay window. They have more window panes  and can be built!t to up to six feet high and project outwards by two to three feet. If you are looking to get larger view and more sunlight, then this is your best choice. 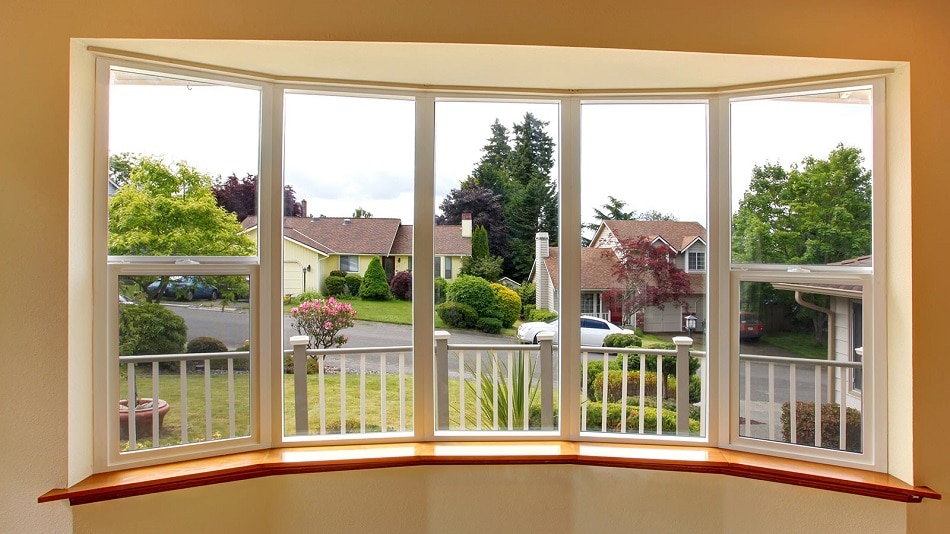 The bow bay window is gently curved unlike the other straight sided patterned ones. They can be built on any level of a building. In building a bow bay window, four or more casement windows are combines to form a curve. It gives additional interior space to your home and also allows in more sunlight.

Conclusively, whatever is your reason for wanting to build a bay window, either its to create an additional interior space, to getting a greater view of your sorrounding, adding value to your home or letting in more sunlight, its essential for you to know the process involved in building a bay window.

In as much as the whole process isn't as easy as changing your curtains or painting your room, yet, the benefits and elegance that a bay window will add to your home  will make your entire labour worth it.