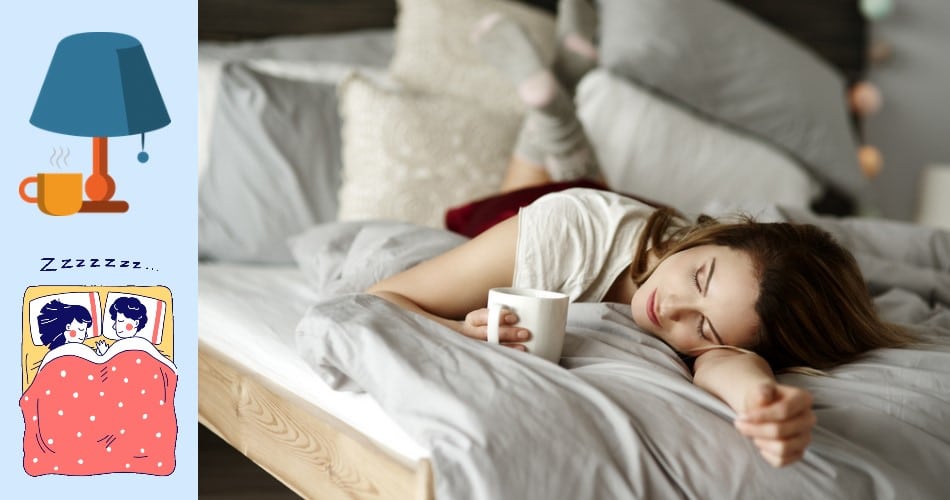 Are you looking for an all-natural nighttime drink that could help you sleep better and more quickly? Look no further. Here are seven of the best night time tea alternatives that’ll definitely suit your needs.

We've been told by specialists and researchers to avoid caffeinated soda and coffee when we're about to sleep. We've also been told to avoid any sugary treats and any sugary snacks. You might wonder what healthy options you’ll be left with after you get rid of all the other options?

Adequate sleep is essential to your health, and if you suffer from some form of sleeping disorder like insomnia, you need to find something that relaxes you at night. You could use several options as alternatives for coffee, sodas, and plenty more snacks that could replace cake and ice cream.

Trending
Every Photography Nerd Should Consider These 6 Pieces Of Gear 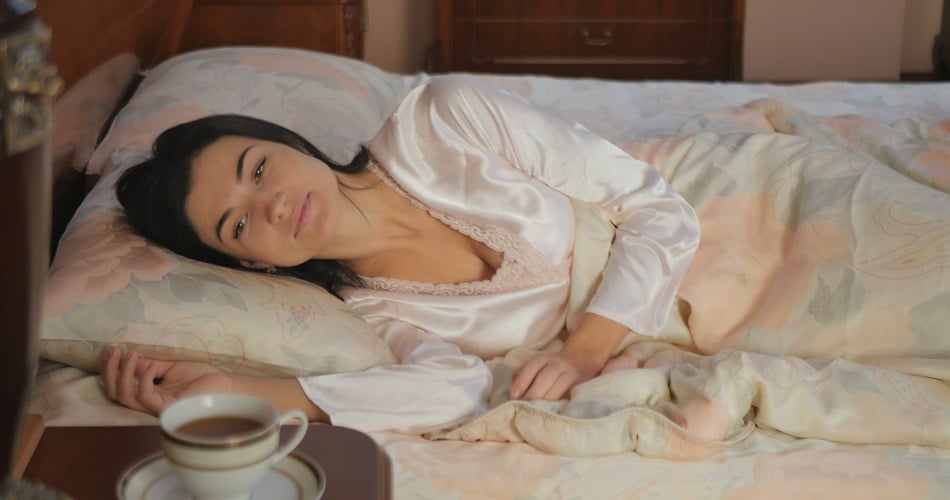 One of these options is tea, and several types of relaxing teas that are available could help out if you're having trouble sleeping. Some of these teas are lavender flavored tea, chamomile, valerian root tea, and many others. Let’s dive in and look at seven of the best teas you can take during your bedtime.

Seven of the Best Teas for Sleep

Chamomile tea is well known for its relaxing, anti-inflammatory qualities. It also has bee used to treat insomnia for many years now. It's commonly regarded as a tranquilizer or a sleep-inducing agent. Some of its calming effects are due to an oxidant known as Apigenin that binds to specific receptors in your brain, reducing anxiety and initiating sleep. 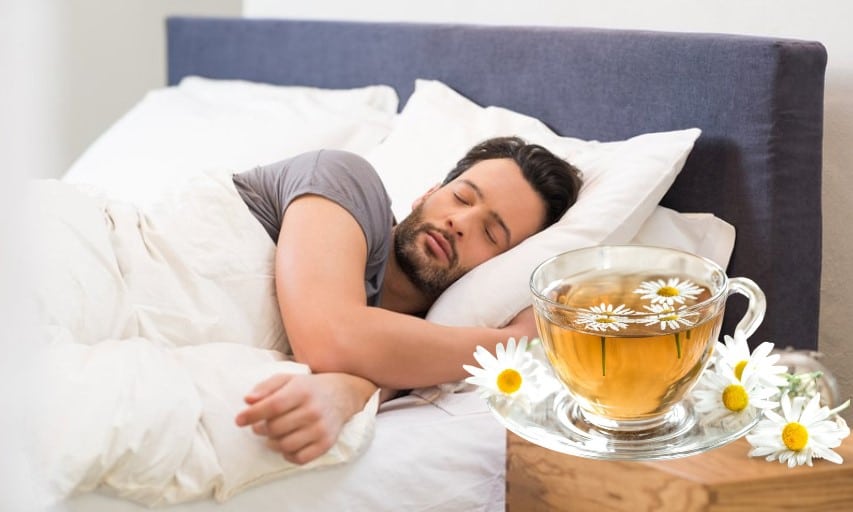 A study done in sixty nursing homes deduced that subjects who received four hundred milligrams of Chamomile extract daily slept significantly better than those who didn't. However, if you have chronic insomnia, the chances are that the tea probably won't help you that much.

Lemon balm is a member of the mint family, and it's available all over the world. It is often sold as an extract and used for aromatherapy. It can also be dried and used to make lemon tea. Research has shown that lemon balm increases GABA levels in mice, which indicates that lemon balm may act as a sedative. 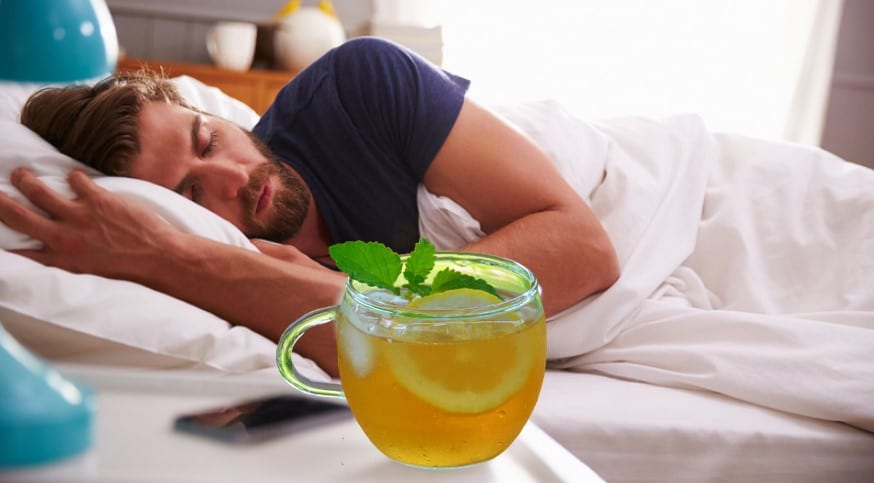 A study done in 2011 indicated that patients who received lemon balm extracts daily for fifteen days experienced a 42% reduction in insomnia symptoms. Therefore, there is a possibility that the herb may indeed be capable of reducing insomnia.

The valerian plant is originally from Europe and Asia and was famous for treating anxiety, depression, menopause symptoms, and headaches. It’s one of the most popular sleep aids today in both Europe and the united states. 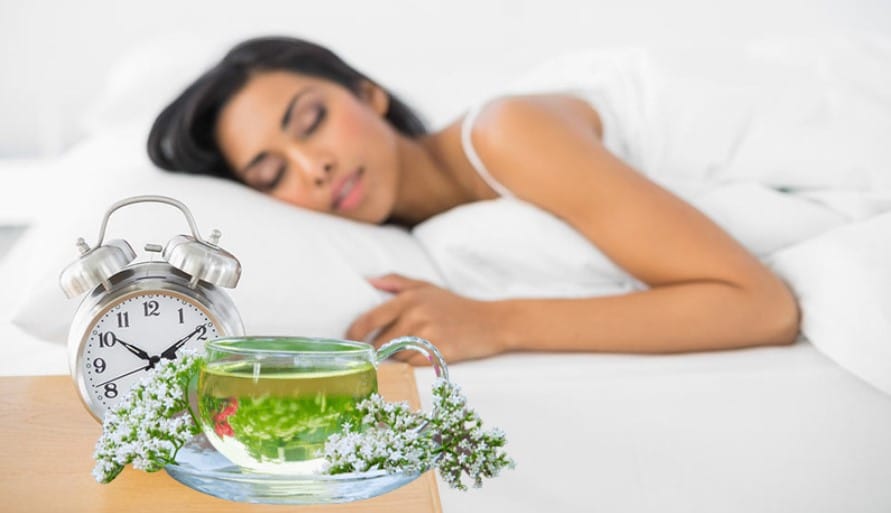 Valerian root works in the same way as Xanax. It increases the GABA levels, which, in turn, increases sleepiness. Studies done showed that 128 of the subjects who took 400mg of valerian root extracts every day reported a decrease in the amount of time it took them to fall asleep.

The studies also showed an overall improvement in sleep quality than those who didn't. They also noted that there were no adverse effects like drowsiness or headaches.

Lavender is an herb that is known for its soothing aromatic scent. It was often used in ancient times by the Greeks in their tubs to bring about a calming effect. Lavender tea is made from the lavender plant's buds, which originated from the native Mediterranean region. 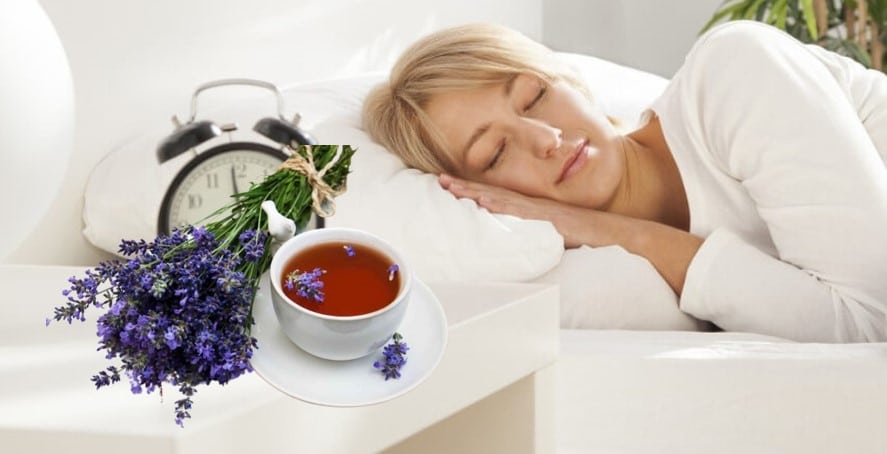 A study done on eighty Taiwanese post-natal women showed a significant drop in their fatigue levels and better sleep for subjects who took their time to smell and drink the lavender-scented tea. Although there is limited evidence that lavender can help you get better sleep, inhaling its scent might help you unwind and sleep better.

The magnolia plant has been around for ages. Its tea is mostly made from its back, but it can sometimes be mixed with dried buds and stems. It was used by the Chinese in ancient times to treat stress, nasal congestion, and abdominal discomfort. 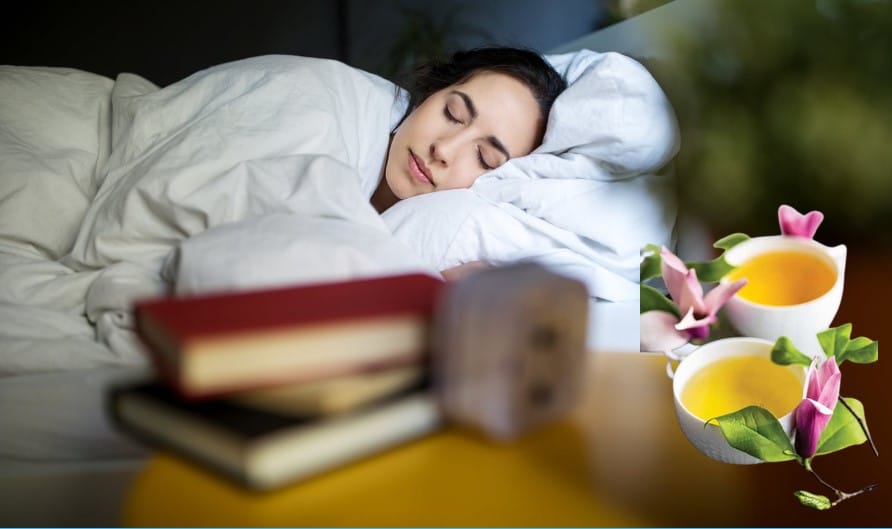 Tea made from the magnolia bark is now reputed worldwide for its antianxiety and sedative effects. Its sedative chemical is a compound known as honokiol. Honokiol is found in abundance in the stems and flowers and barks.

The honokiol product found in the magnolia's back and leaves works by increasing GABA levels in the brain, increasing sleep. While further research is needed to ascertain the compound's effects on sleep, the preliminary reports are quite promising. 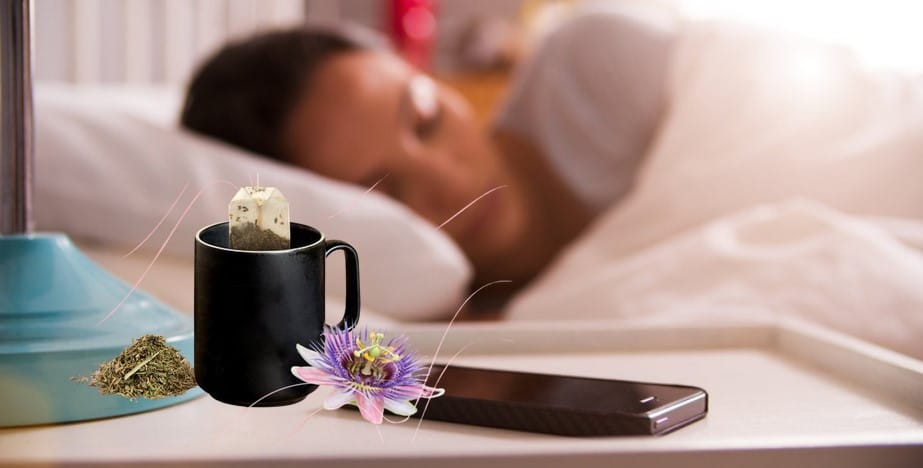 Passionflower tea is made from the dried leaves, flowers, and stems of the passionflower plant. They are used to improve the quality of sleep and reduce anxiety- CNN.com. Trials on participants who drank one cup of passionflower tea daily and answered anxiety questions reported a significant anxiety decrease- Healthline.com. They also increased the quality of sleep and decreased the amount of time it took them to go to sleep. 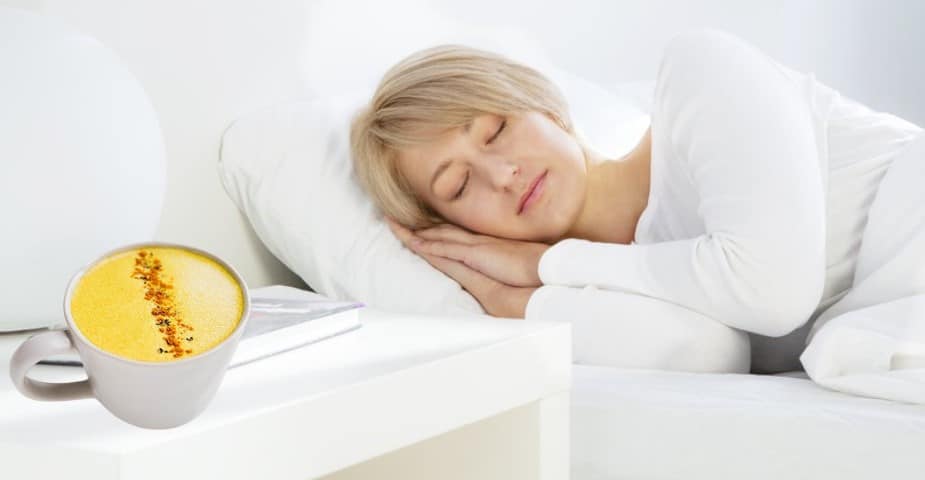 This traditional Indian drink is made up of cinnamon, turmeric, and ginger. Turmeric contains curcumin, which has anti-inflammatory properties and can also help alleviate depression and anxiety.

Although research into the best tea for sleep is ongoing, the results are not very promising. However, researchers have found significant links between these types of herbal tea and improved sleep.

Although some of them can't treat insomnia directly, they contain compounds that help reduce anxiety and fatigue, going a long way into helping you sleep better. Instead, they contain no stimulating compounds and have other properties that make them perfect as bedtime drinks.

Most people who take these herbal teas before their bedtimes noted a lot of improvement in their sleep quality. The herbal tea also made it easier for them to sleep quicker at night. Try some of this herbal tea as a healthy alternative for coffee and other night time refreshments. Visit zesttea.com to know more about the history of tea, or to know more about how tea started.