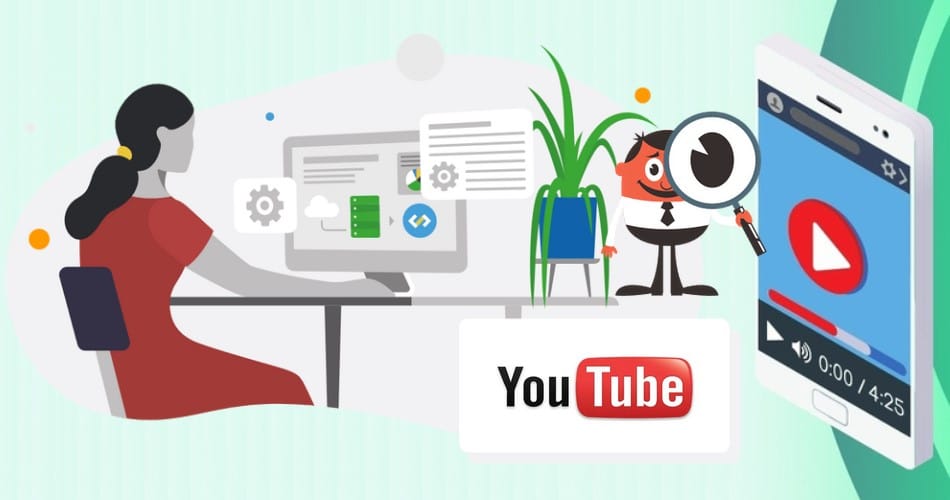 YouTube may be a video site, but it contains vast amounts of data that can be extracted and used in innovative, surprising ways. You just need to get at it. And that's where web scraping comes in. Read on to find out why and how you should scrape YouTube. 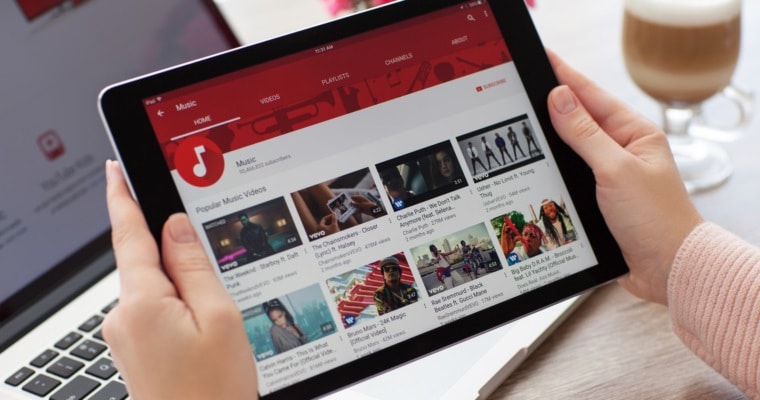 It is just over a decade and a half since the very first video was uploaded to YouTube in 2005. Since then, YouTube has become synonymous with video on the internet, with over two billion monthly logged-in users and people watching over a billion hours of video every day.

Those billions of people watch how-to videos, vlogs, music videos, gaming videos, cartoons, product reviews, unboxings, comedy, shop with me, vehicle test drives, and almost anything else you can imagine. According to Google, the top four content categories watched by YouTube users are comedy, music, entertainment, and how-to. The top 20 influencers have a staggering combined total of 1.5 billion subscribers and some YouTubers can make hundreds of thousands of dollars from their channels.

All those videos include a wealth of secondary information such as likes, dislikes, comments, views, number of subscribers, and more. They also often include either manually crafted or auto-generated subtitles or captions. It all breaks down into digital data that can be efficiently accessed by web scraping.

What is Web Scraping?

You may have heard of web scraping or data scraping and imagined it as some complex computing term. But if you visit a web page and copy some text, then paste it into a Word doc or Excel file, you're effectively carrying out the same process as a web scraping bot.

These bots are programmed to visit thousands of web pages each second, extract content, and then save that content into a database or file. They don't make mistakes and they don't get tired, so they can get a lot of data very quickly.

Web scraping used to be something that only big companies could afford to do, as they needed to invest in big teams of developers to create and test their own web scraping solutions. These days, web scraping and automation platforms like Apify are bringing web scraping to anyone, with ready-made tools and custom solutions for any business at any scale.

The YouTube API lets you access some data about videos, but it forces you to log in and imposes strict quotas on the data you can extract and download. An alternative third-party API such as Apify's YouTube Scraper frees you to do a lot more.

You can scrape videos by specifying either a search keyword or URL, and extract likes, dislikes, titles, URLs, details, and even closed captioning (CC). Scraping the text usually hidden in the CC means that you can extract everything that is said in a video. That's a lot of extra content, keywords, mentions, and hidden potential!

That extracted data can then be directly fed into your own database or downloaded in formats such as JSON, CSV, or even just HTML to be processed in any language or system, including Python, PHP, or Node.js. Use that dataset in any way you like, without restrictions.

So now you know that you can scrape YouTube with Python or Scrapers, but what's in it for you? How can you use that data to make your business more successful?

Your own reasons for scraping YouTube will depend on what business you're in and how you can leverage all that data into an opportunity, but here are some of the reasons other big companies are already scraping YouTube: 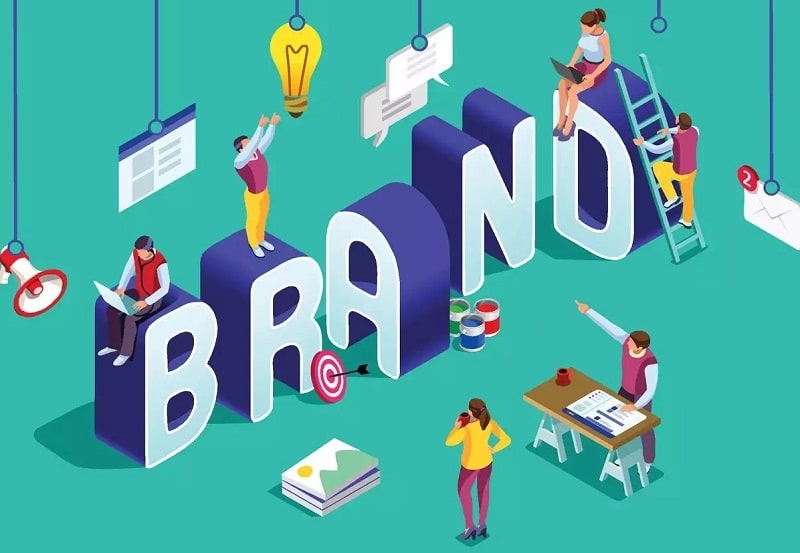 Find out what people are saying about your brand. Even if a video isn't specifically about your industry, you might be surprised how often people refer to their favorite brands, or complain about brands they hate. Use that data to better position your brand and understand what changes you could make to target existing or new customers. Or turn the tables on your competitors and see what consumers are saying about their products! 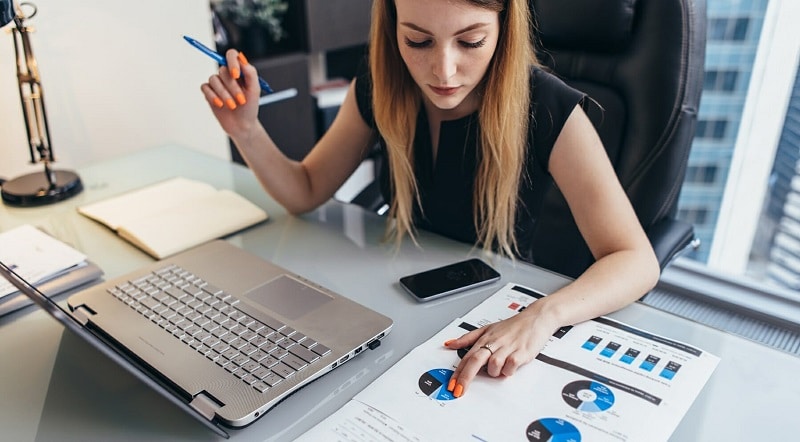 All kinds of research can benefit from the insights to be obtained from scraping YouTube videos. Market researchers can gather information about prospective customers, the competition, and the industry in general. Academic researchers can access vast amounts of real, unguarded commentary on social issues or politics. Journalists can follow up on stories, fitting together rumors and hearsay into a bigger picture before contacting those involved for their comments.

With social media driving some big recent stock market shocks like the Reddit-inspired surge in GameStop shares, financial analysts are paying increased attention to what ordinary people are saying on the internet. Track mentions of stocks as soon as they appear, map trends to popularity, and use YouTube as a sentiment indicator to help get ahead of the next wave or trends. 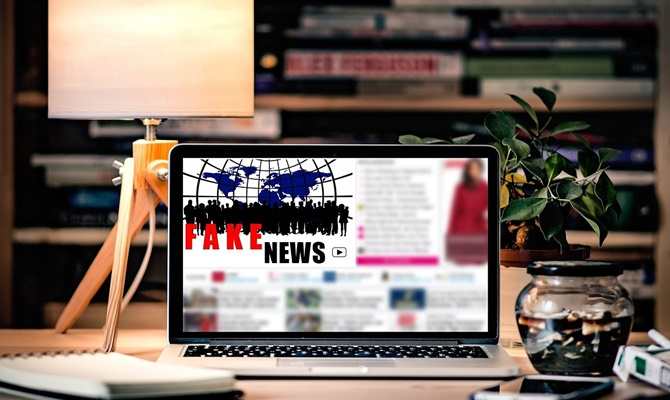 With more disinformation than ever out there, if you're in the business of identifying and stamping out fake news or false claims, scraping YouTube will give you access to everything that is being said about whatever topic you need to monitor. Or track mentions of your business to make sure that nobody is spreading false rumors that will hurt your brand. 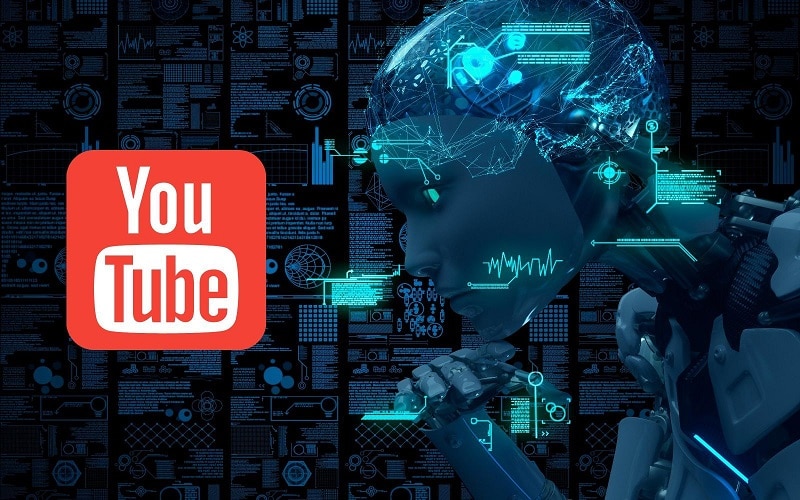 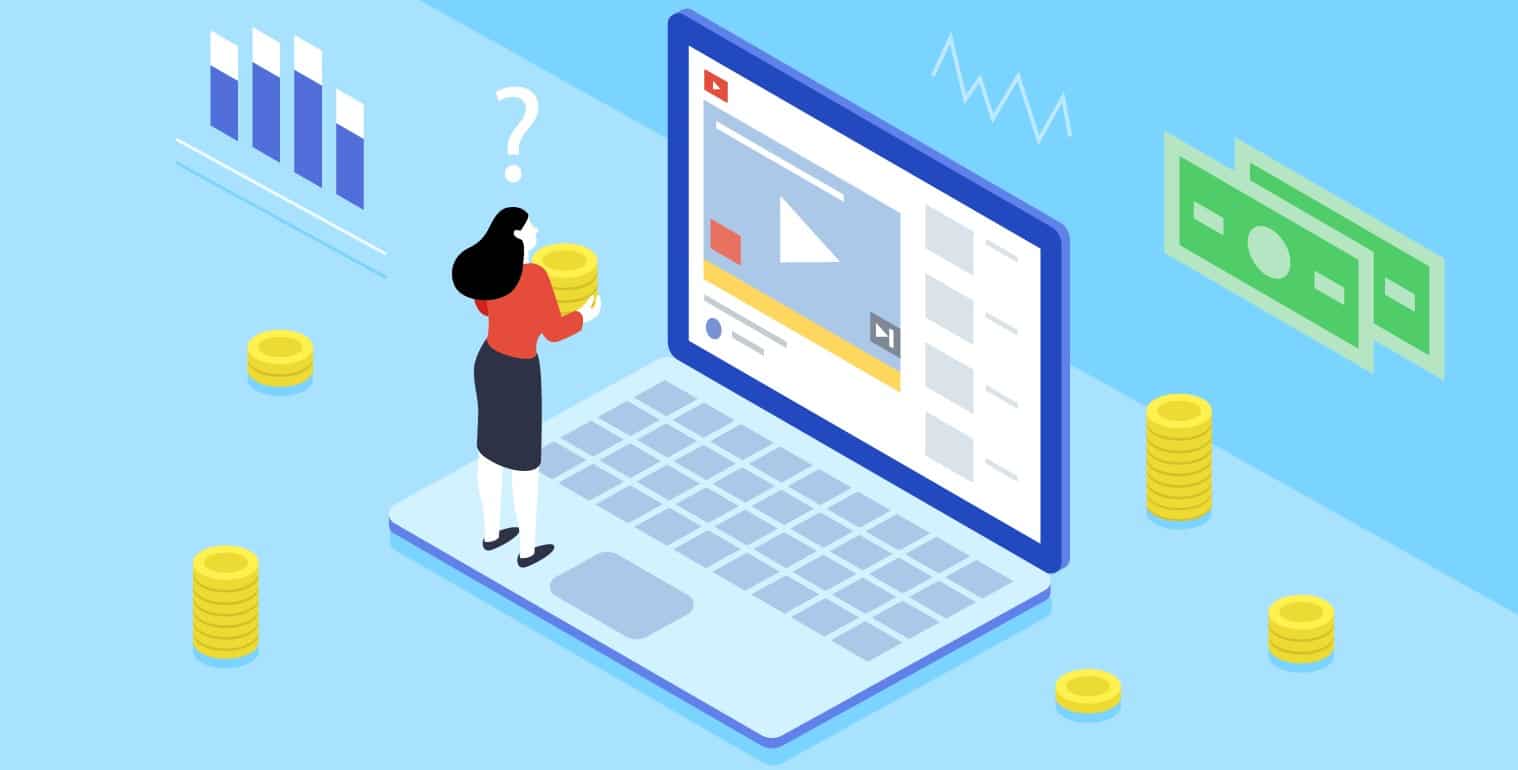 Whether you run an Amazon Storefront or you're looking for a new niche, you can use YouTube reviews and discussions to find out what people are interested in buying next.

Track the big influencers or cast a wide net with keywords to see if there are any new opportunities about to bubble up to the surface. Or if you're refining an existing product, go way beyond consumer surveys to make sure that you really understand what the customer wants when they’re being honest.

That was just six suggested reasons to scrape YouTube, but it should be enough to fire up your imagination and get you thinking about how you can use scraped data from YouTube videos to give you a competitive edge.