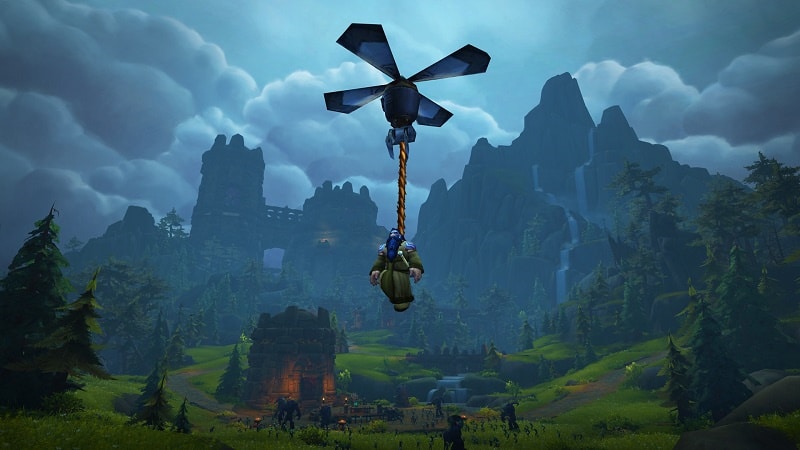 World of Warcraft has been around for years, and its player base has kept on increasing. Even today, the game is still played by millions of people from all across the world.

What makes the game amazing is that it allows players to explore a massive world, where they can take part in multiple activities and spend Gold to acquire different items. Speaking of this, you get WoW Gold on this website easily if you have some extra cash to spend.

World of Warcraft may be a fun game and all, but a lot of players often failed to perform well in it. This is due to multiple reasons, but the biggest reason is not learning from their mistakes. They don’t pay attention to the kind of stuff they’re doing in the game, but still, complain about their poor performance. 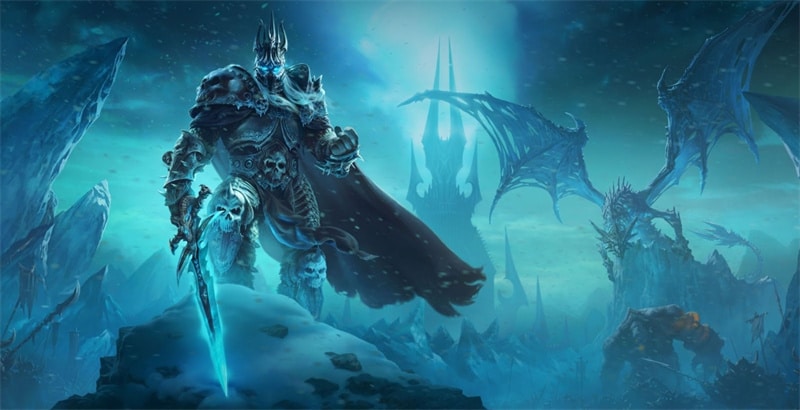 If you’re currently in the same boat, you should try learning from professional players. These players have spent years in the game and know every little thing about it.

If you watch professional players pay World of Warcraft either on Twitch or during a tournament, you’ll notice that they do a bunch of stuff that makes them different from regular players. And today, we are going to talk about these things in detail, so that you can also learn to play like them.

The first thing you need to learn from professional WoW players is to stay calm. No matter what happens, professional players try their best to stay as calm as possible. Sure, during some streams, you will see them losing their mind, but the chances for that to happen are rare.

In most cases, they are calm and are always coming up with new strategies, even when they are losing the match. This thing helps them with turning the tables around and winning the match.

Professional players always know what their role is, and they don’t get in the way of anyone. For instance, a big mistake many players make is that during a Raid, they don’t follow the duty of their role. If they are a Healer, they will try to go to the front to fight enemies, while their main focus should be to remain somewhere in the middle or back and provide healing to their teammates.

However, professional players never do this, and they always follow the tasks of their role. If they are a Tank, they will keep all the heat to themselves. 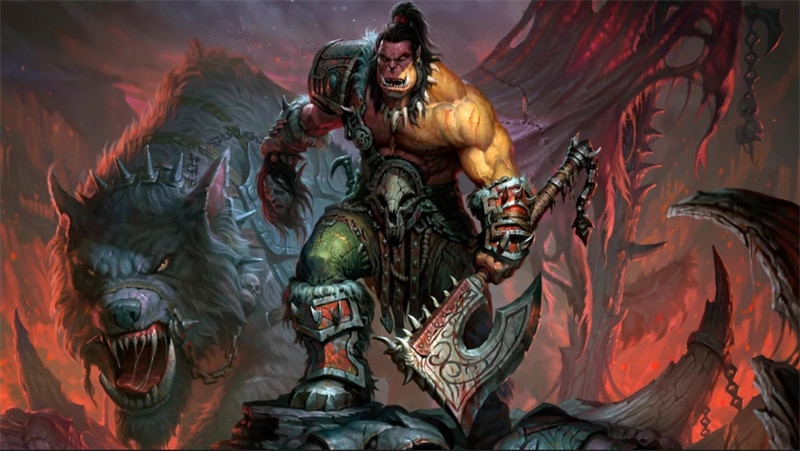 If you’re playing with a team and you're not helping them out, you’re only becoming a burden on them. There are times when you might wander off on your own without realizing that you’re putting your entire team at a risk.

If even a single player of the team is not playing as per his/her role, the entire team play will get ruined. On the other hand, professional players are always trying to make things easier for their teammates, and you should follow in their footsteps as well.

I get it, you got a lot of Gold and you want to spend it. However, a lot of players make a big mistake of blindly buying items without even seeing whether they have any use for them or not.

All they do is buy items that will make them look cool or the ones that are popular. As for professional players, they buy only those items which benefit them. They keep on saving Gold and make a purchase only when they find it feasible.

Many players avoid doing Dungeons and Raids because they think they are too difficult. They keep their focus on regular quests and don’t even go near these two activities. If you’re currently doing the same, we suggest you stop avoiding them.

If you watch professional players, you’ll notice that they do Dungeons or Raids almost every other day. This is mainly because these activities help them polish their gameplay, and they get to fight tons of enemies during them.

Even if they are losing their match, they stay calm and do not panic, something that helps them with turning the situation in their favor. Furthermore, they also practice day and night, something that is needed to become a better World of Warcraft player.