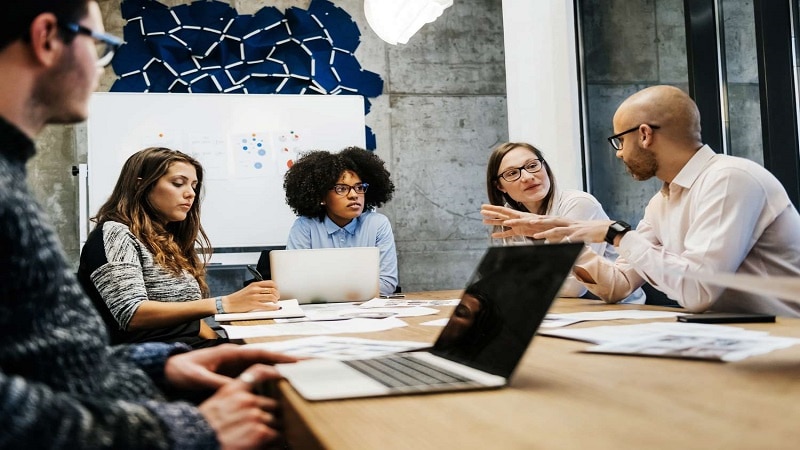 If you are studying psychology then one of the first concepts you need to wrap your head around is cognitive theory.

Even if you don’t end up taking cognitive psychology as your main area of study, you will need this information to help you understand how the brain works, and how we currently view the working mind.

What Is Cognitive Theory? 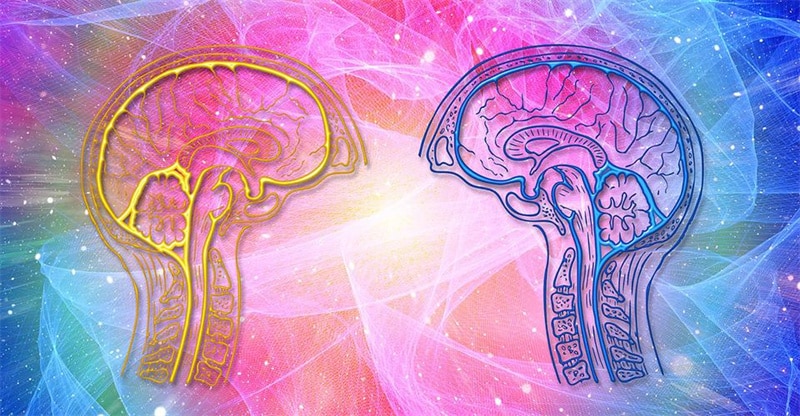 Before we explain the 3 main theories, we first need to break down the meaning of cognitive theory. This theory stems from the idea that our behavior is a product of information we have gathered and assets throughout our lives. The information we find and how we interpret it directs how we act or think.

Think of people like computers. Our brains are filled with powerful processors which can make a billion calculations and decisions in a second. However, like a computer, we can only function on the information we are given. Our judgment, reasoning, and recognition are all based on what we have seen and what we interpreted as its meaning.

This is the crux of every theory within cognitive psychology. Today, we will explain the 3 main theories, but if you want to know more read through useful websites such as Practical Pie for more information.

This theory was created in 1936 by psychologist Jean Piaget. In Piaget’s theory, he believes there are 4 stages of development: Sensorimotor, Pre-Operational, Concrete-Operational, and Formal Operational.

The Sensorimotor stage exists between the ages of 0 and 2 years old. In this stage, children start to understand the world around them. They take in this information through their senses and their movement (hence the stage name). This means they need to touch things, listen to things, and watch things to understand them.

The Pre-Operational stage is between the ages of 2 and 7. During this stage, children develop language alongside abstract thinking. This allows them to digest the concept of symbolism and make-believe.

In the Concrete-Operational stage a child can use logic alongside concrete thoughts (literal thoughts of the physical world).

From 11 onwards, children should be entering the Formal Operational stage. This is when they can combine logical and abstract thinking. This helps them understand rules, solve problems, and understand the world around them.

All of these stages use the data and interactions of a child’s daily life to reach their conclusion.

In 1932 a different theory led the cognitive development movement. Written by Lev Vygotsky, this theory believed that children developed their cognitive skills through their physical interactions with the world.

The more people the child interacts with, the more they can develop. This theory puts less emphasis on the years and steps of development, and instead focuses on the amount of interaction a child has with adults and those of the same age.

This theory sees children as apprentices who learn more as they experience more.

This concept may explain why some children perform better when they are around others who have more knowledge, but poorly when they are by themselves. These children pick up the skills of their teachers quicker when given help, instead of independently. 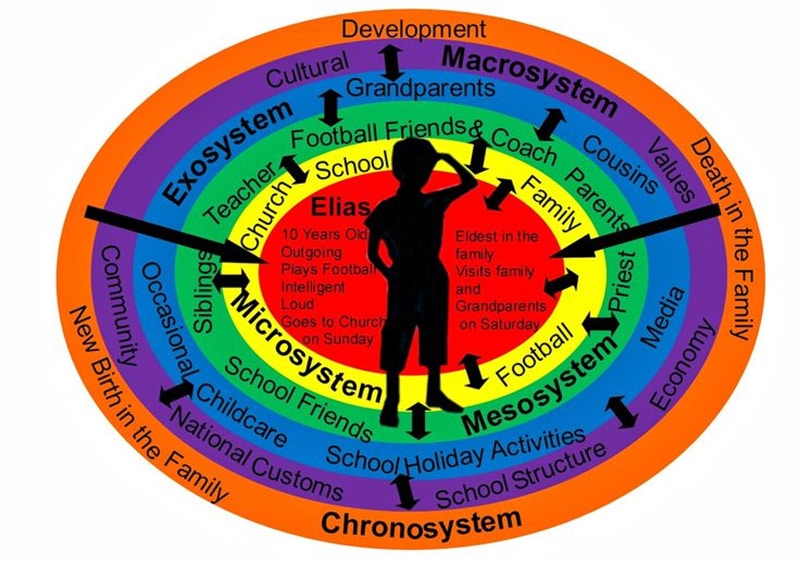 The last main theory we want to show you is called Ecological Systems Theory. It follows on from Vygotsky’s theory and was created by Urie Bronfenbrenner in 1974.

This theory suggests that the child’s environment impacts their development. In the theory, there are 5 structures – Chronosystem, Exosystem, Macrosystem, Mesosystem, and Micro-system.

In a lot of cases, you will need to use a mixture of all three theories to understand a person’s cognitive processes. Breaking down each of these concepts can help you understand how they feel and interact with the world around them.