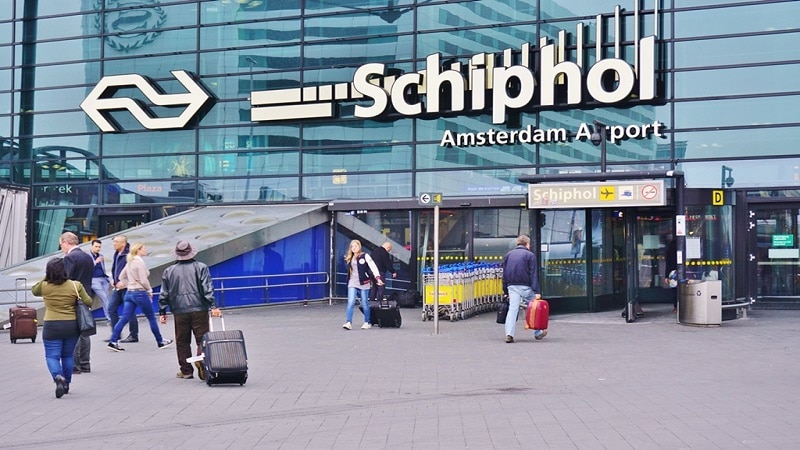 Amsterdam Schiphol was Europe's fourth busiest airport, handling 25.5 million passengers in 2021, an increase of 22% from around 21 million in 2020.

Schiphol is located 5.6 miles (located 9 kilometers) southwest of Amsterdam, in the municipality of Haarlemmermeer in the province of North Holland.

Before you come to Schiphol, it is wise to already have an idea of what to bring and what you need to leave at home. To be safe, you should also be healthy when you are traveling and not in the process of having a runny nose, sneezing, sore throat, or coughing.

In 2022, travelers aged 12 and over are required to fill out at home and bring in a Dutch health declaration for your outbound flight and one for your return flight that is filled in the day you fly back; you may also need an additional health certificate for the country you are flying to But be sure to clarify this by contact your airline in advance.

What other core safety considerations should be made when traveling through Schiphol in 2022? 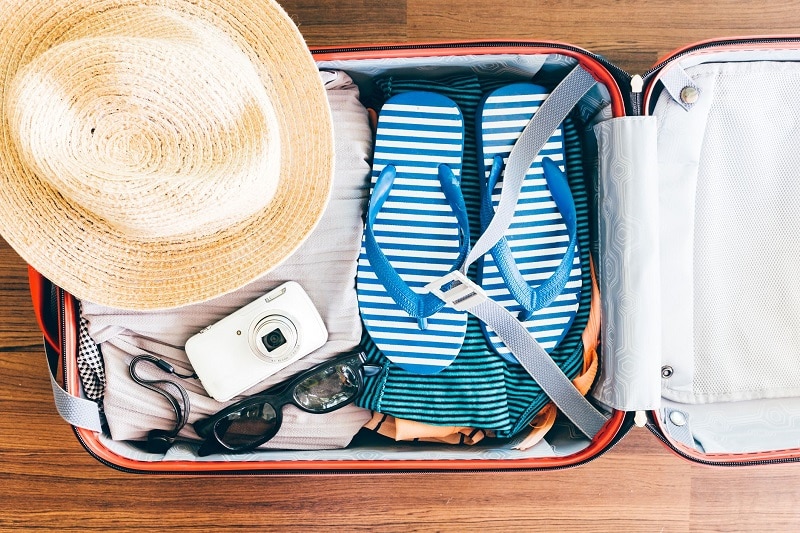 Before you even set foot in Schiphol with your bags, make sure that you have packed them according to the rules that pertain to what you can and cannot travel with.

You will find that most reasonable items are allowed to be brought. Here Is a quick checklist of travel items that are permitted and aren’t permitted to board planes within Schiphol:

In order to safely maneuver through Amsterdam Airport Schiphol without running or panicking out of fear of missing your flight, be sure that you arrive at Schiphol at least two hours before departure when traveling to a European destination and at least three hours before departure when traveling to an intercontinental destination. 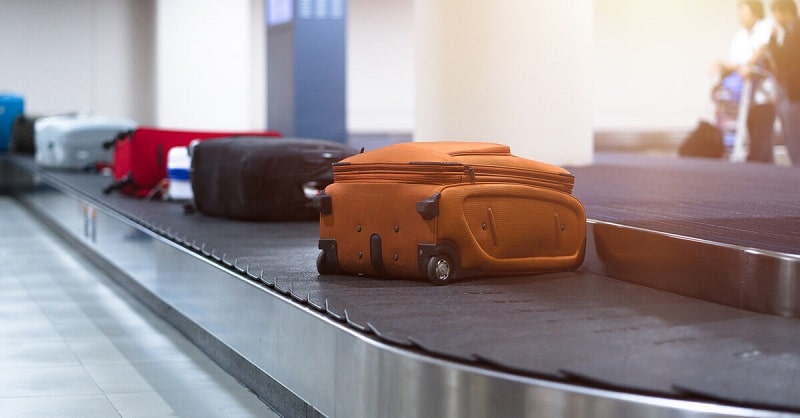 When you are catching a flight at Amsterdam Airport Schiphol, it would be advised that you sign up for luggage storage in Schiphol when you have long layovers or are heading out on day trips to various destinations in the area and are uncomfortable leaving certain items in your hotel room.

In such a busy airport, you can find yourself surrounded by people coming and going, and you don’t want to run the risk of losing your luggage and having to destroy your trip trying to get it back.

It is a common occurrence that you may be at an airport for hours waiting for your departure flight and miss out on exploring the area nearby to make better use of your time. What if this is your last trip to Amsterdam? Make the most of it safely by not risking the chance of missing your flight.

If you have a flight layover that is scheduled to last at least four hours or more, then you can quickly visit Amsterdam or a nearby town if your luggage has already been checked through to your final destination.

It is also recommended that before leaving the airport, you should also have your boarding pass for the onward flight just to be on the safe side.

Conveniently enough, trains run directly from the airport from the station that is just a minute’s stroll from any of the Arrival Halls on a very frequent basis to Amsterdam and other towns. Keep in mind that the travel time to Amsterdam Centraal (Central Station) takes about 20 minutes.

In the spring months of late March and until May, you can ride on the Keukenhof shuttle bus from the airport that takes you in 20 minutes to the closeby tulip fields and the world-famous Keukenhof Gardens.

Delft is recognized as a historic town that is located approximately between The Hague and Rotterdam and is known for its Delft Blue pottery and being the birthplace of the world-famous painter Vermeer.

History buffs can appreciate the fact that Delft played a serious role in the creation of The Netherlands during the 16th century. The Nieuwe Kerk (New Church) in Delft is the designated burial ground for the House of Orange, which is the Dutch royal family. This has been a tradition since 1584.

Delft is a town full of eye-catching locations like the Nieuwe Kerk and Oude Kerk (Old Church), where the artist Vermeer was not just born but was also buried. Vermeer fans can enjoy his masterpieces at the Vermeer Museum (Vermeer Centrum).

The Hague (Den Haag) is the administrative capital of The Netherlands, where all of the government ministries are housed in this city, just about 30 minutes by train from Amsterdam Airport Schiphol.

The Hague is a city of both stylish modern skyscrapers and historical monuments such as the Binnenhof and the Peace Palace.

Another attraction in The Hague is the Mauritshuis Museum, which is home to a stunning collection of, among others, Vermeer and Rembrandt paintings.

Amsterdam Airport Schiphol is a 20-minute drive southwest of the central area of Amsterdam, and its address is: