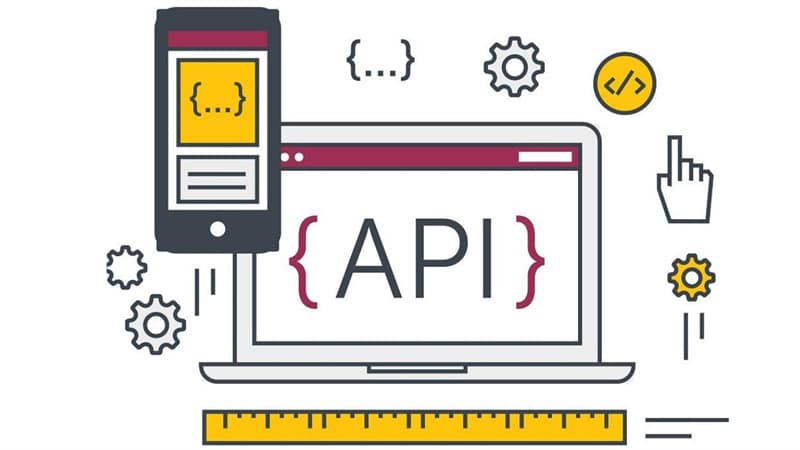 Mobile applications integrate with back-end systems via standardized interfaces, Internet of Things (IoT)-enabled devices to communicate with each other and third-party services, and IT service providers disclose parts of their data and services via APIs in order to generate additional cash flow.

So, how does this affect development teams? Automated integration testing at the api automation testing level is quickly becoming an essential stage in the overall development and delivery process, because malfunctioning or underperforming APIs cause integration issues, decreased product or service adoption, and, ultimately, revenue loss.

Writing and running automated API tests should be an important aspect of your overall distributed application testing strategy. Here are few reasons that show why API automation testing is the best of both worlds

The best of all worlds: API test automation

The following are some of the reasons why API-level test automation is the best of both worlds:

1. In comparison to unit tests, the API automation testing test has a broader reach:

Unit tests will not reveal these flaws, but API-level integration tests are intended to ensure that components communicate as intended or required. Your requirement for a comprehensive API testing strategy will grow as the ability to correctly interface with external components becomes more vital.

When it comes to integration testing in distributed applications, test environment management might be a problem. Getting all of the components in place at the same time, as well as furnished with the required test data, can be a difficult undertaking, especially when the components are developed by different teams or even organizations.

Even when important dependencies are difficult to obtain on-demand, you can utilize methodologies like mocking, stubbing, and service virtualization to undertake extensive integration testing.

2. When compared to end-to-end tests, there is a higher level of stability and execution speed. 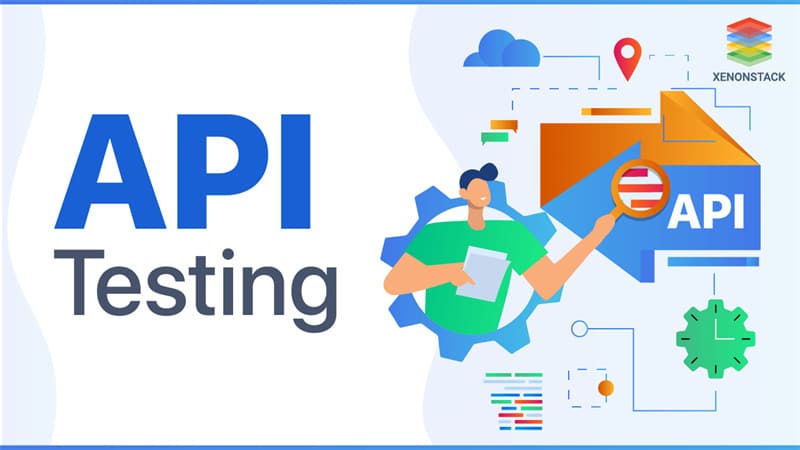 API tests, on the other hand, compensate for this loss of scope in two ways. The execution speed of API testing is the first area where they exceed end-to-end tests.

You waste a lot of test execution time waiting for screens or web pages to load and render because end-to-end user interface-driven tests necessitate launching an application or browser. To make matters worse, much of the data that is loaded is usually irrelevant for testing.

The inherent stability of API tests is another advantage. Due to their dynamic nature, user interfaces tend to alter as a result of advanced front-end frameworks or frequent modification requests from users or other stakeholders.

APIs, on the other hand, normally have a more stable interface, especially when exposed to third parties. As a result, tests require less upkeep and yield fewer false negatives as a result of outmoded tests.