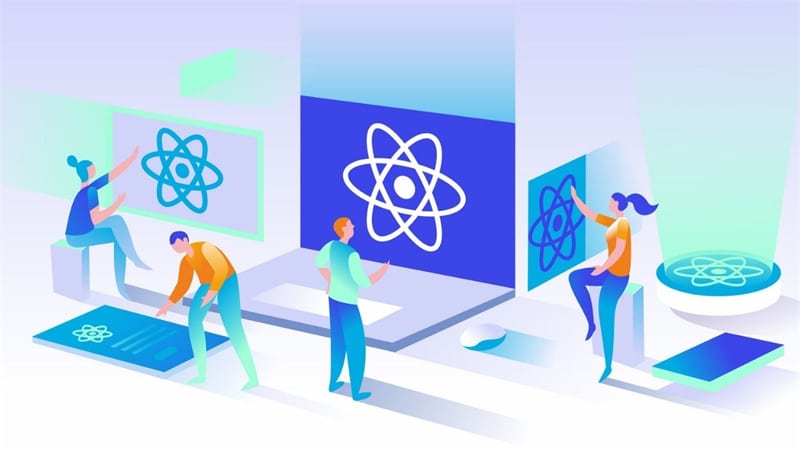 Among cross-platform development solutions, React Native is one of the most popular: Statista reports that up to 42% of mobile applications are developed within it. The framework is popular because of its flexibility, extensive community support, and JavaScript it uses as the main language.

Facebook is a developer of the framework and it actively uses React Native (RN) for Facebook apps (its Add Manager, for instance) and Instagram. Bloomberg, Discord, and Pinterest also utilize React Native. This article will lay out the pros of using react native development services for your business — and in your mobile programming.

Cross-platform solutions allow developers to write the code and the framework will deploy it into native code from one codebase. React Native offers programmers to write most of their code in JavaScript, and up to 70% of that code can be reused among two main mobile OSs.

UI components of iOS and Android are presented as ready-to-use elements in RN’s 3rd-party libraries, written in JavaScript. If they aren’t — which happens often — programmers need to write native UI elements on languages of native platforms — Java/Kotlin and Swift/very rarely, Objective-C. 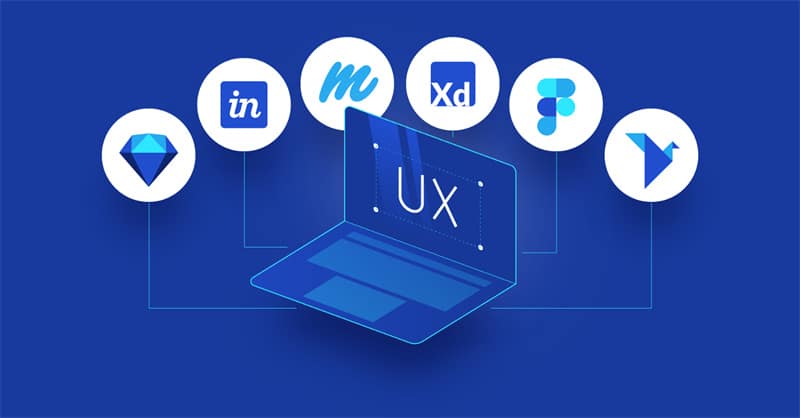 Of course, if you were to compare React Native UI capabilities to those in native languages like Java and Swift, you would find RN’s functionality a bit lacking in terms of rendering heavy animations. Also, RN developers might face situations like when there is a native custom-made ready-to-use component for iOS they need that doesn’t quite translate to Android.

But that’s the case for every non-native tool for mobile programming. None of them compares to how code in native languages can make an app look & perform.

The framework, nevertheless, has an astonishing number of native ready-to-use components to implement. It also allows utilizing ReactJS libraries that are just as rich. (ReactJS is a JS library that renders web pages in a way to make them dynamic and more responsive to the user’s input. Facebook is a developer of this one, too.).

Vivian Qu, an engineer from Pinterest, when describing their experience with React Native, says that they were able to implement one of the features of the prototype on iOS after just 10 working days.

Then, they’ve ported the screen to Android in another two, saving quite a lot of time for implementation. “Moving forward, we expect additional features can be built even more quickly because the infrastructure groundwork will already be in place,” she said.

It’s kind of logical to continue by saying that code-sharing, along with RN’s native UI capabilities, makes it easy to streamline the building of proofs-of-concept, construction of prototypes for user testing, and other activities that constitute UX research.

That makes React Native a good choice for early-stage ventures and businesses who need to test their market hypothesis and be agile, adjusting to customer insights.

If developers want to add a native component, a UI element, or a feature like Google Pay or Calendar, into React Native's JavaScript code, they can use native modules to access native APIs and snatch these components into the JS environment through them. Native components should be written in Swift and Java/Kotlin, of course, — and programmers have to be skilled in API programming.

Native modules are convenient because there's no need to search for code-analogues of Android and iOS UI elements for JavaScript — the need usually arises when something complicated, like a Google Pay feature, needs to be implemented in the app. 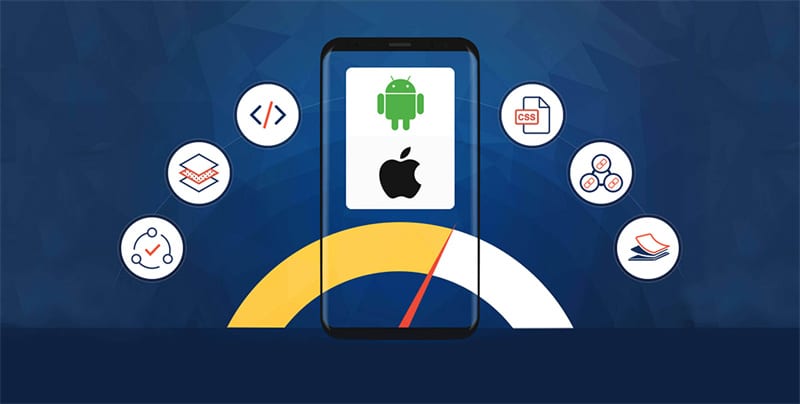 All of the above makes a good case for React Native as a cost-saving technology for quick programming: cross-platform development reduces development time by as much as 30%; React Native runs on JS, and that’s the most popular language in the world — so you can quickly and easily hire an engineer for your project; you’ll hire them to build two apps that will differ from each other—in code — by about 10%. The latter, too, will save a huge chunk of time both for you and for your devs.

Apart from developers not having to write two different apps (and you not needing to hire them), code-sharing in tools like RN provides another benefit: development is much easier on developers’ brains—they’re working within the same ecosystem.

With native developers working on their separate native apps, that might become an issue and birth a lot of inconsistencies between two that’ll need resolution, discussion, and take on the team’s time. So, it also contributes to the speed of development.

An amazingly large community is also a plus — and it’s a life-saver in cases in which your React Native developers are savvy in JS, but have beginner skills in Swift and Java.

Of course, when you’re choosing a tool for mobile development, you are going to take into account more factors than described in the article: functionality you want to implement, the time you can dedicate to the project, experts who are already on your team, etc.

React Native is a framework you should definitely consider, though, — especially if you’ve already decided you need something quick, affordable, and still beautiful in terms of native UI. The framework is mature unlike Flutter (it’s young), and is better in react and performance in Ionic (it uses a WebView), and isn’t tied to a single development environment like Xamarin.

Also, JavaScript’s popularity can be a significant factor, as even people who didn’t use React Native before but know JavaScript can easily get a handle on programming within the framework.