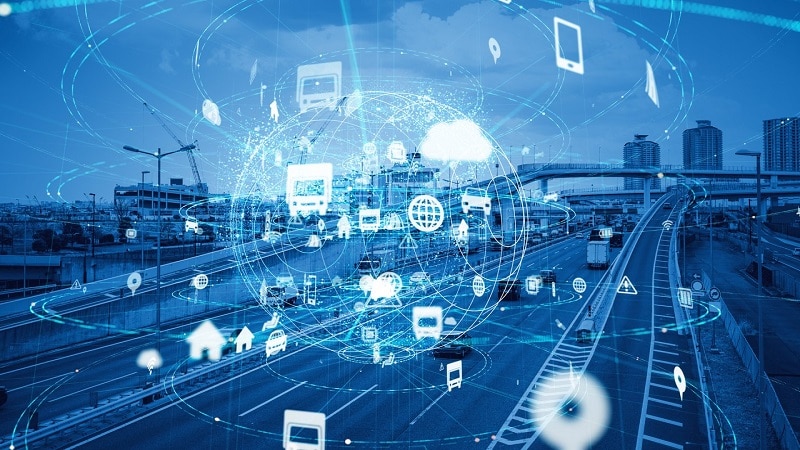 Technology is everywhere in the modern world, and it even exists in hands-on and human-driven professions like construction. Here are three ways in which technology has made a positive impact in the construction industry. 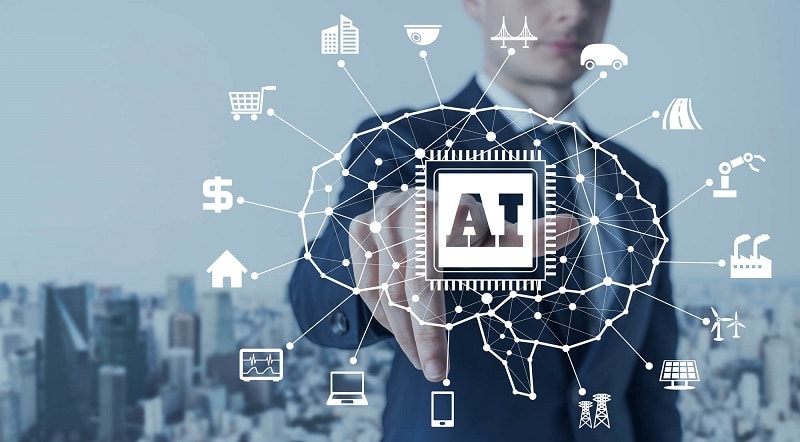 What is Artificial Intelligence?

Artificial intelligence allows machines to do tasks that are normally done by humans. A robot, computer, or other types of machine is controlled by another computer with special codes that allow it to perform a certain task. There are actually four different types of AI, but not all four are used in construction. The four types of AI are:

Construction uses reactive AI and limited memory AI, while the theory of mind AI can be associated with humanoid robots, and self-aware AI does not exist at the moment.

One of the most well-known technologies in construction and related industries is 3D printing, also known as additive manufacturing (AM). This technique takes a computer design and creates a real-life version of it by layering materials (usually concrete). 3D printing can even be used to build buildings, but is more often used to lay concrete when designing parking lots and sidewalks.

Another well-known example of technology in construction is the use of drones. Drones are typically used to survey a piece of land and to monitor a site once construction work has begun. They are also used to gather information from a height, such as a tall bridge, so construction workers won’t have to put their lives at risk.

What is Machine Learning?

Machine learning is actually a component of AI (specifically, limited memory AI), which eliminates the need for programming because the machine learns and makes adjustments accordingly. There’s also a subset of machine learning called deep learning, which is much more complex.

Examples of Machine Learning in Construction

These wearables can identify potential safety hazards that a worker may be exposed to, as well as monitor a worker’s vitals to prevent exhaustion and dehydration.

3. The Internet of Things (IoT) 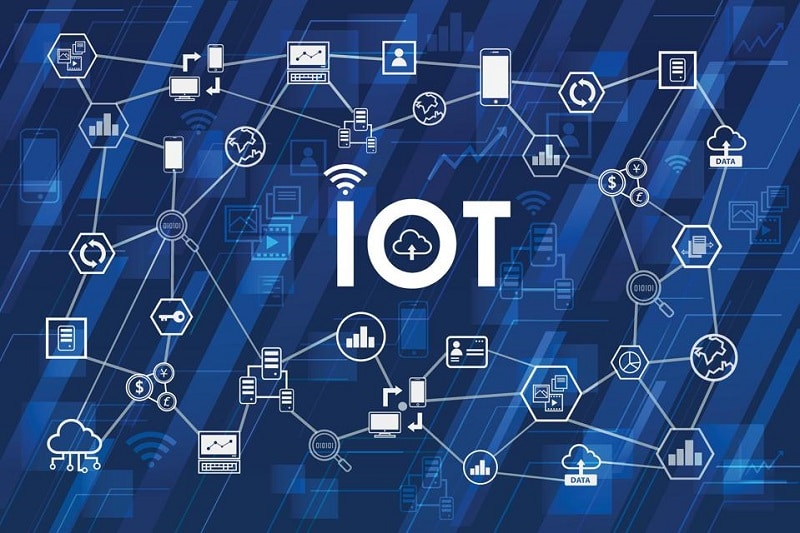 IoT refers to devices that are equipped with sensors and software that can connect with other devices and exchange information over the internet. It truly takes AI and machine learning to the next level by allowing machines to interact with other machines. Many of us already use IoT devices in our everyday lives in the form of voice-controlled devices.

With technology rapidly changing and evolving in the construction industry, it’s now more important than ever for workers in the industry to keep up with current trends by continuing their education in their chosen field. Also, with these technologies making construction much safer, there may be an increase in the number of construction workers in the near future.