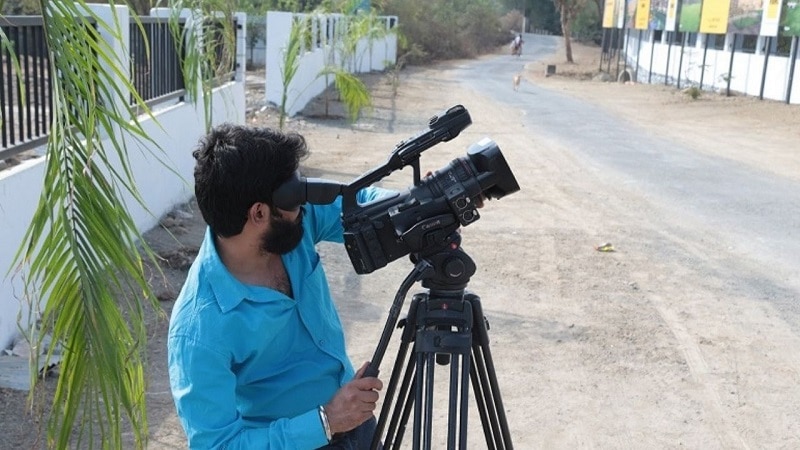 A good commercial video provides a clear message, has high production quality, and resonates with its target audience. It should grab the viewer's attention in the first few seconds of the ad to keep them interested throughout.

To make sure your video meets these criteria, you need a company that specialises in video production in Sydney to help you with before, during and after shooting it. In this blog post, we'll discuss what makes a good commercial video so you can create one for your business!

Always Start With A Script 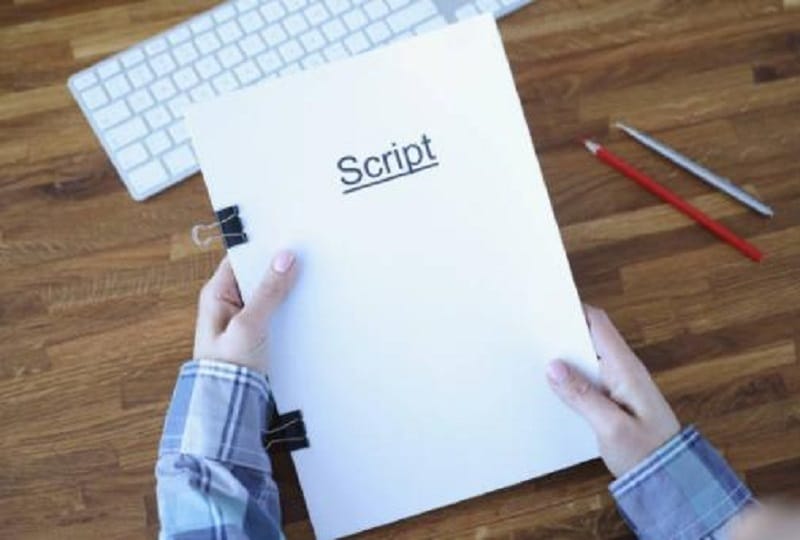 At the heart of every commercial video is a script. You may be tempted to wing it, but this can lead to a lot of wasted time and money. If you have your script down before filming, then there's less chance for mistakes or other issues with production quality.

In commercial video production, it is recommended to write out an outline first that includes both finished text and some notes on what you want to include at certain points. You should write the script for the actors and focus on your target audience in mind.

For example, if you're advertising a product geared toward children, it's important to have appropriate content and not be too dry or boring! It'll make sure they're entertained and engaged.

Make Sure To Include The Product And Its Benefits

When you're writing a script, make sure to include the name of your company and the product being advertised. You want viewers to know as soon as they hear or see that this is an advertisement for something – so don't forget!

You should also be detailed about its benefits to entice customers. Keep in mind what people are looking for in a product so that you can tout it.

For example, if your company sells dairy products, then include how they're better than other types of milk or yogurt on the market. You want to entice people with what sets yours apart from everyone else's and show them why they should buy this specific one!

Avoid Using Too Much Text On-Screen – Use Voiceover Instead 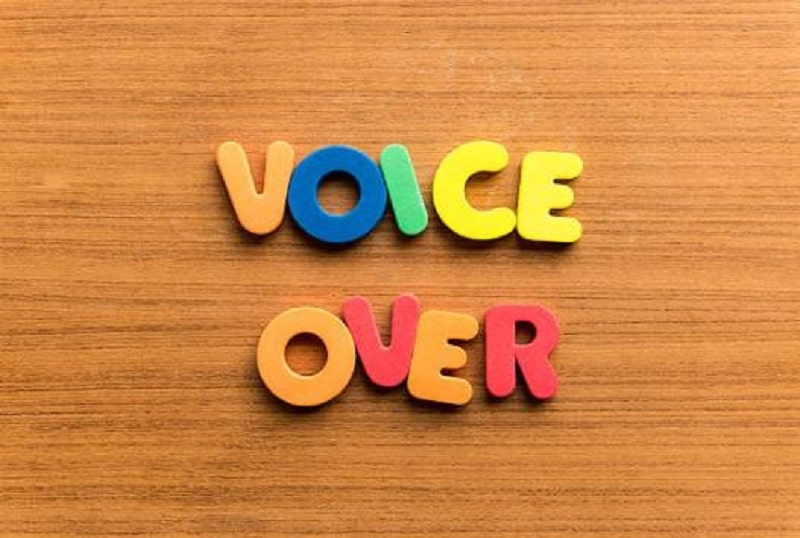 If you're promoting a product that needs to be explained, consider including text in your script, but make sure it's not too wordy and doesn't take up screen time. You want people to see the product as well as hear about its benefits!

In this example, where we have a company selling dairy products, voiceover would work better than text because it keeps the screen time focused on the product.

If you use voiceover, then be sure to write your script for an actor that can read aloud and explain what they're saying clearly without stumbling or sounding too robotic!

Use Testimonials From Real People, Not Actors

In addition to using voiceover, you may want to include testimonials from real people. These are great for many reasons – they're more believable and can even boost sales!

For instance, if your company sells a product geared toward children, then the actors on-screen must appear like actual parents or guardians who would use this product.

They'll also be able to speak in a way that resonates with your target audience and show them how the product has changed their lives for the better.

Testimonials should always include:

Don't forget to include a photo of the person who's speaking so that viewers know exactly what they're hearing! This is an easy way to make your commercial video more believable and engaging for the audience.

Keep It Short But Sweet 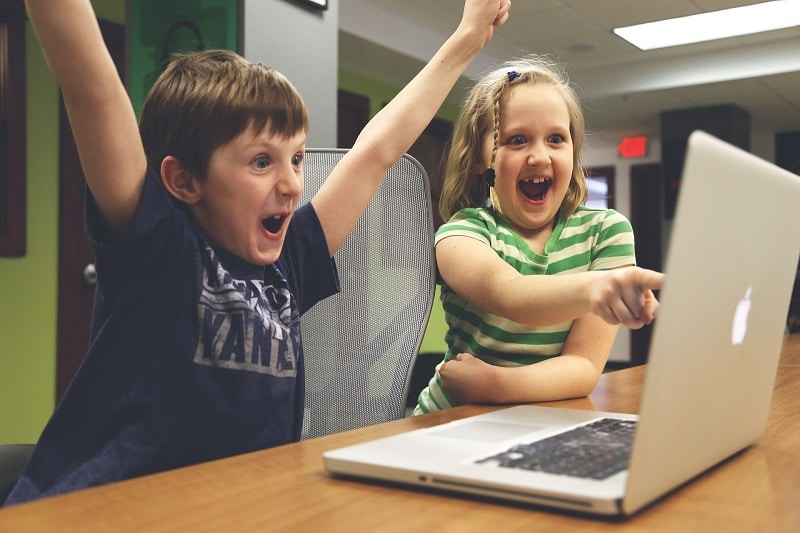 If you can't say what needs to be said in a two-minute video, then consider breaking it up into smaller chunks. That way, your message will come across more clearly, and viewers won't get bored or lose interest before they're finished watching!

You want them to leave feeling satisfied with the product even if there are other ads elsewhere that tie into it.

If they're interested in what you have to offer, follow up with other commercials or ads for the product!

If you're advertising a product geared toward children, then the music should be upbeat and fun. If it's for adults or an upscale audience, then consider using jazzier tunes that are softer and more subdued.

You want to match your voiceover with the mood of the video so that viewers stay interested!

For instance, if you have text that is upbeat and smiling, you want to use music that matches it. Likewise, if your voiceover sounds serious, then the viewer should feel like they're being given essential information – so go for a more dramatic song!

We've shared a few tips for creating an effective video. Remember to always start with a script, make sure you include the product and its benefits, avoid using too much text on the screen and use voiceover instead, keep it short but sweet (less than 2 minutes), and incorporate music that matches your tone of voice and style of video.

It is important to work with experts to ensure that you create the best commercial video for your business.