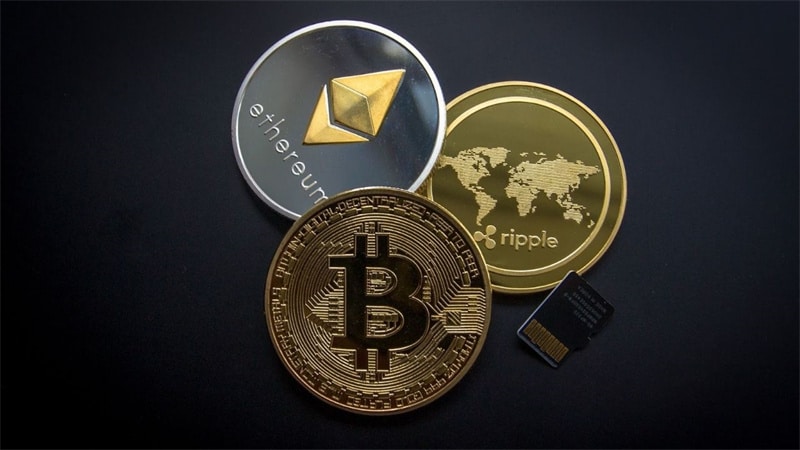 Bitcoin was the first-ever digital coin to exist and since the very beginning has dominated the market with an outstanding performance. In this article, we are covering everything related to Bitcoin trading that you might need to know before investing in it.

Launched in 2009, Bitcoin is the first-ever digital coin to exist. Over the years, it has gradually gained so much popularity and trust among people that the government of El Salvador declared it as a legal tender.

In this article we will try to explain everything related to investing in Bitcoin so by the time you have finished reading the article, you will be able to decide if you really want to invest in it or not.

In simple words, Bitcoin is a form of currency that exists only in the digital world. You can never physically own it as it is just a software with a purely digital phenomenon. In terms of market capitalisation, it is by far the largest cryptocurrency at present. The main building blocks of Bitcoin are blockchain, mining, hashes, halving, keys, and wallets.

Although it is not supervised by any central regulatory body, it has its own processes and safeguards to ensure secure trade. It is protected against fraud through a trustless system.

How Does Bitcoin Work?

Bitcoin network runs on a protocol known as the blockchain. This blockchain consists of a chain of blocks of chronologically arranged information. This information in the blockchain could be contracts, emails,  land titles, marriage certificates, or bond trades. If two parties agree on a contract, they can establish the contract on a blockchain without needing to include any third party. 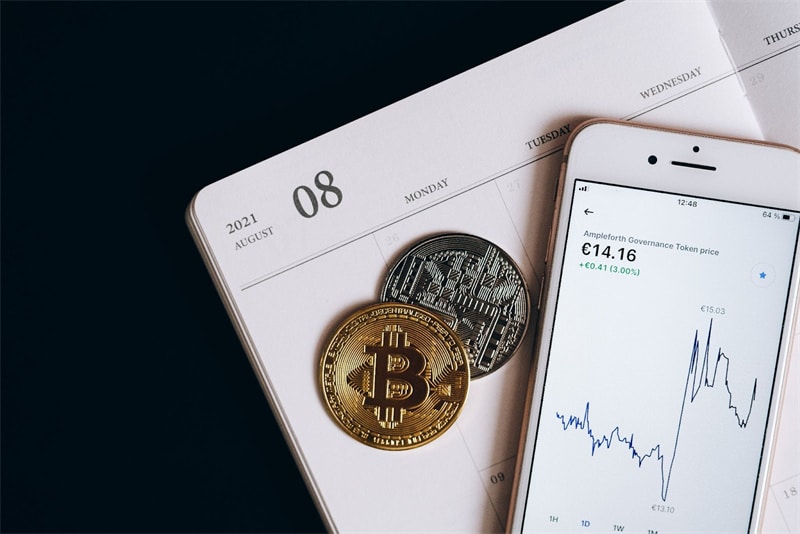 This blockchain technology makes Bitcoin trading decentralized wherein no one regulatory body supervises the trade. The trade is collectively carried out by the network. This makes bitcoin trading very versatile.

In the case of Bitcoin, the information on the blockchain is usually about the transactions. For instance, person x send A amount of Bitcoin to person Y. in order to know where an individual stands, you just have to tally the transactions.

Blockchain is also referred to as a ‘distributed ledger’. The term ‘distributed’ here implies the open-source nature of Bitcoin where anyone and everyone who wants to trade in Bitcoin is welcome to do so. The record of each transaction is available publicly without disclosing the personal identity of the person. However, it includes details such as the date and time of the transaction.

Although there is no regulating authority to supervise the trade, Bitcoin trading is very safe. Since there is no physical form to it, you get the ownership of the Bitcoin through private keys. To ensure safety, always store these private keys safely.

In addition to that, you should preferably transact through a central, neutral arbiter such as a bank. Besides, the cryptographic protocols ensure that each block of the transaction is bolted onto the last in a long, transparent, and immutable chain.

In simple words, Bitcoin Mining is the process through which new bitcoins are entered into circulation. The term mining signifies the nature of the bitcoin mining process which is very much like real-life mining. In this extraction method, computational algorithms become a part of a challenging mathematical puzzle. So when one puzzle gets solved, one mining block is mined, and the user or programmer receives a reward which is Bitcoin.

Mining is done with the help of complex software that solves extremely complex computational math problems. The process is time-consuming, sophisticated, and expensive. However, it greatly appeals to people who have an avid interest in crypto investments. The reward for completing the complex procedure of mining is that you get free cryptos without spending a penny. 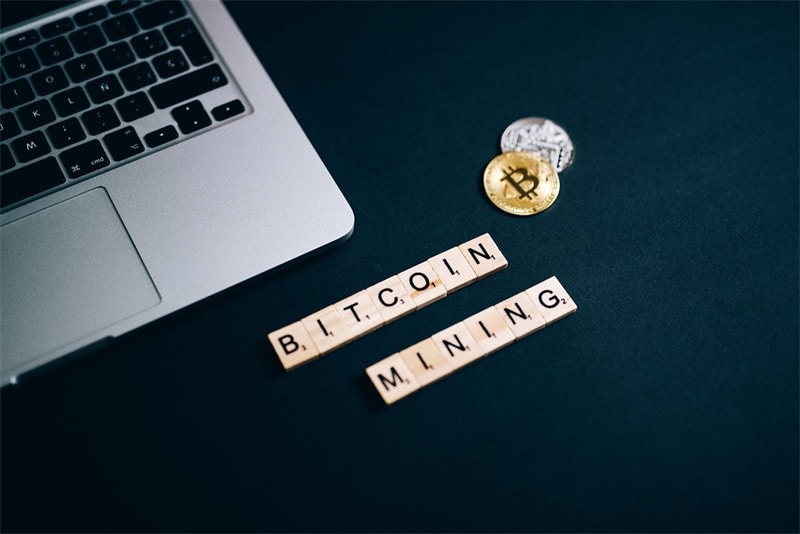 These crypto coins are awarded to the miner who discovers a solution to a complex hashing puzzle first. To set up a mining rig, You need either a GPU (graphics processing unit) or an application-specific integrated circuit (ASIC).

Do not get overwhelmed because of the complex mining procedure. As an investor, you can simply purchase and sell bitcoins through the exchange agencies without getting involved in the technical nuances of it.

These exchange agencies also ensure that your transactions are safe and comply with the regulatory, legal, and security regulations.

Now that we have discussed almost every important detail about Bitcoin, let us quickly run through some other prominent cryptocurrencies that you can consider for investment. You can also refer to these reviews on Best Crypto Exchange Australia for more information.

It is also a decentralized software platform that enables smart and secure crypto trading. The objective of ethereum is to create a decentralized suite of financial products that anyone in the world can freely access, regardless of nationality, ethnicity, or faith.

It was among the firsts to follow Bitcoin in the crypto industry. It was created by Charlie Lee, an MIT graduate and a former Google engineer. It is also an open-source platform without any regulatory body to oversee its functioning.

is a unique PoS cryptocurrency aimed at delivering interoperability among other blockchains. The protocol of Polkadot is designed to connect permissioned and permissionless blockchains, as well as oracles, to allow systems to work together.

We have tried hard to include everything that you would consider before investing in bitcoin, however, this choice is very subjective. Always seek the advice of someone who has already done it so that you don’t land on yourself a mess.