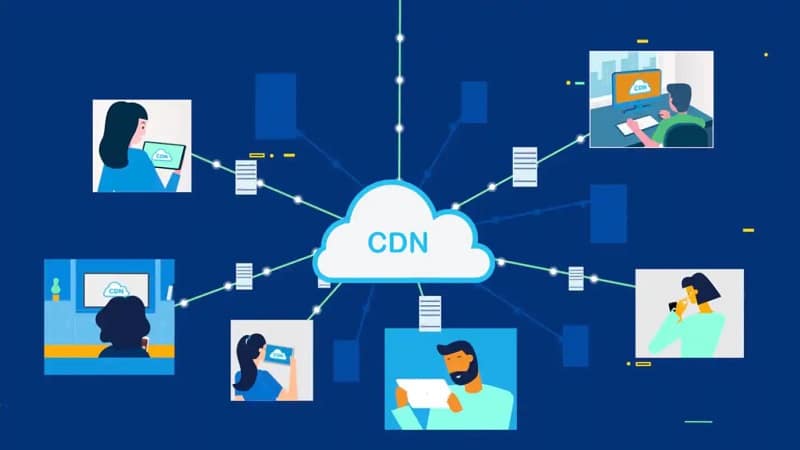 With the Internet being as popular and accessible as it is right now, it is no surprise that relatively new services such as video-on-demand streaming have become this popular in a relatively short time span.

However, the technical part of these services is not as straightforward as you might expect – there is only so much that you can do to improve your central server in terms of processing capabilities and network bandwidth.

Additionally, the problem of latency also comes in. If your service is used in different parts of the planet, the physical distance between your server and your users would be one of the biggest deterrents in terms of content delivery speed – this tends to hurt the overall user experience quite a lot, too. Luckily enough, there is a solution to this problem – a content delivery network, or a CDN.

A content delivery network, as the name suggests, is a network of geographically separated servers that can be used to transfer all kinds of content to multiple “nodes” (or Points of Presence) of this same network. The main goal of a CDN is to combat latency created by the physical distance between the main content server and the actual user. 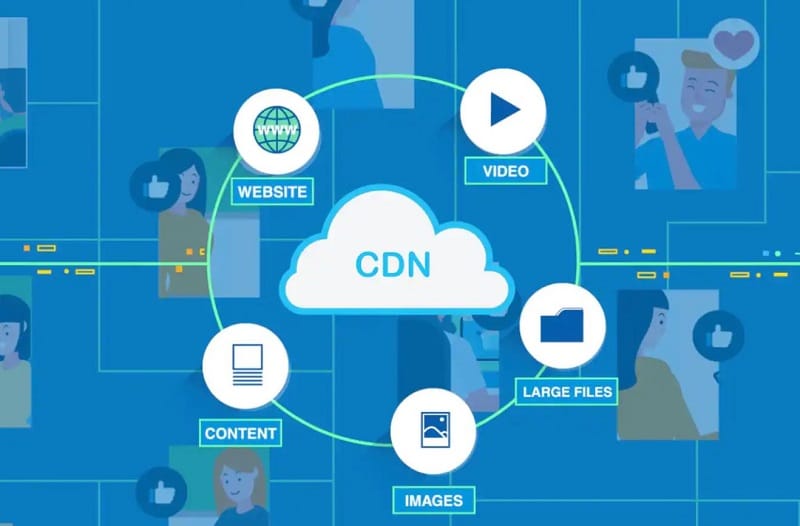 Implementing a CDN allows each and every user to receive the content in question from one of the closest CDN servers, and not directly from the main server itself, which drastically reduces latency and improves user experience as a whole. The main principle behind most CDNs is content caching, which allows to store specific parts of content using each and every node of the network that is CDN.

CDN as a concept has been extremely helpful for all kinds of live streaming and video-on-demand platforms, as well, since these kinds of content rely even more on a low latency and fast delivery to keep the user interested in said content. It is also possible to segregate several different types of a content delivery network, depending on its purpose.

A general purpose CDN is the one that is mostly used for hosting websites and other content types that are not as bandwidth-heavy as video content. However, it is important to assess your current situation before implementing a CDN, since smaller local services with little to no international audience would see little to no improvements in user experience.

A video-on-demand CDN, or a video CDN, is a network that mostly focuses on working with video content – which implies better infrastructure, more servers, more network bandwidth, etc. There are multiple different subtypes of a video CDN, as well, including a direct download, a progressive download (such as the one used on YouTube), as well as HTTP streaming.

There is also another CDN type that can be considered somewhat similar to a video CDN – and that is live video CDN. However, the way these work is completely different, since it is impossible to cache a stream beforehand. This is why a live streaming CDN can either create low bandwidth pipes to boost data transmission with reflectors, or ultra-high bandwidth pipes to transfer even the largest amounts of content to its users.

Getting back to regular CDNs, the topic of CDN hosting has been around for a while now, and it is fairly common for traditional hosting and CDN hosting to be compared to each other. However, these two are not in direct competition whatsoever, and often work as a tandem of sorts – with a more lightweight content such as text being stored on the original server, and the website assets being delivered to the user with the help of the closest CDN server.

The CDN providers market (https://www.spacecdn.com/cdn-providers) as a whole is vast and varied, with a lot of competition and a lot of solutions to choose from. There are several different characteristics that can be used to describe a good CDN, such as:

As such, a CDN is an essential piece of technology that already supports a large part of the Internet as a whole, and would continue to spread its influence even further, providing its users with better user experience, among other advantages.