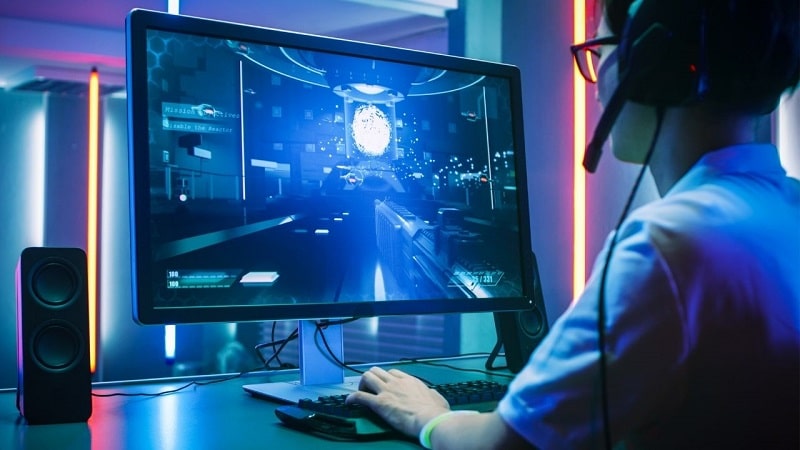 The gaming industry is growing in popularity more than ever, especially when it comes to PC and android games. Every year, hundreds of games are being launched that it’s becoming hard to keep track of all the new releases.

Now, Android and IOS games are almost competing with console and PC games. Their quality and features are improving every year, allowing players to enjoy console games on small devices.

Even though a lot of them were released within the last couple of years, some people are still searching for the best gameplay and that's why we’ve collected some of the best games that you can enjoy on your PC and mobile device.

Last May, Capcom released the latest version for their main series sequel, Resident Evil Village. It’s a first-person survival horror game that’s full of twists and interesting adventures. This version features new characters such as werewolves, vampires, and others that use magic. The developers also brought back the mercenary missions but with a little change.

Resident Evil Village has limited-time missions, which means that you’ll need to kill a certain number of enemies in a specific period of time. Failing to do so in the specified time is considered a failed mission. However, combo kills can guarantee you some bonus time. Resident Evil Village has new features as well that will allow you to access different zones to collect supplies. 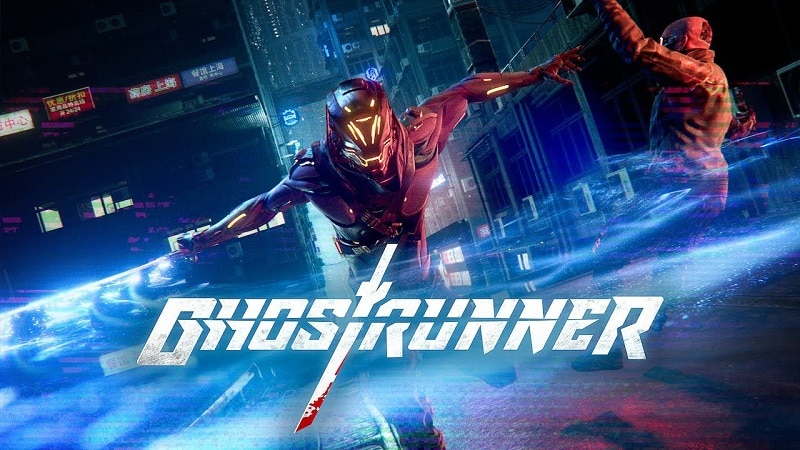 For those who enjoy fast games, Ghostrunner is your go-to. It’s an intense game that relies on speed, violence, and some parkour moves to beat the enemies. Players will run and kill like a ninja in a post-apocalyptic world. Your main weapon is a katana that slices your enemies in halves as you try to survive in this world.

The more you kill the more speed and accuracy you gain throughout. At each level, you fight new challenging enemies with higher skills so you need to collect combos and bonuses to increase your skills to complete the levels. Gamers will probably finish it in a day or two as it is fast-paced and relatively short.

However, there are many things you can do after completing it. Once you finish the game for the first time, you can go back to increase your skills and speed and finish all the achievements.

If you had enough from all the violence and you need a simple game for chilling, there’s nothing better than the good old Solitaire. This card game has been around for more than thirty years yet many people forget that it still exists. Many people found joy in playing Solitaire on their mobile phones though its developers, Mobility Ware, were less known as the first to introduce it and other more games on Android.

Solitaire is fairly simple and entertaining to play and it is still the game with the most downloads. It has over 100 million downloads and 1.6 million reviews with a rating of 4.6. So if you want an enjoyable yet simpler way to pass your time, this is the one for you. 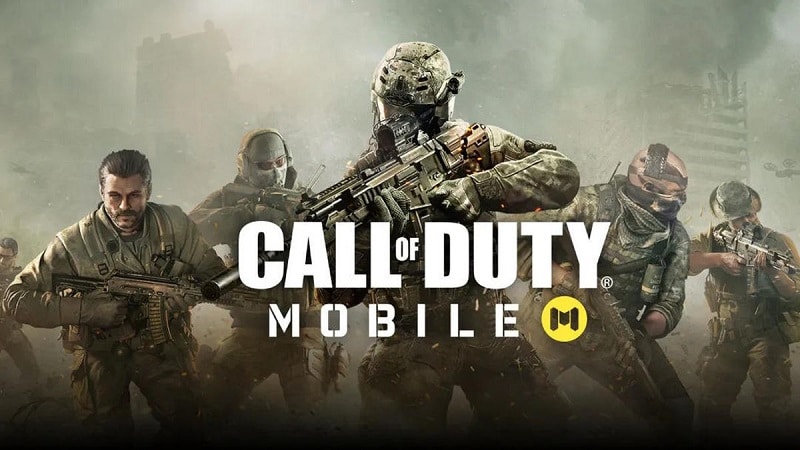 For the ultimate FPS experience on your Android or IOS, Call of Duty: Mobile is the right choice. If you’re already familiar with the Call of Duty series, this one is just like the console games but on your phone. It has a multiplayer mode, a battle royal, and a zombie mode.

Furthermore, it features a lot of maps, weapons, and different multiplayer modes such as team deathmatch, frontline, domination, and sniper only mode. The game is free to play with in-app purchases to upgrade your weapons and skins. You can enjoy it with your friends or with other players around the world in any mode you prefer.

The developers of League of Legends, Riot Games, launched Legends of Runeterra in 2020. It is a multiplayer card game that will feel familiar to Magic: The Gathering players. However, the game has introduced a new mechanic in which you can bank mana for later turns that can allow you to do a power turn. Runeterra is filled with powerful Champion cards that level up the more you play them or the strategy they support.

Besides the core game, the developers have introduced a handful of game modes that can appeal to any player which include ARAM, Bestow, Gauntlet, and Quick Draw among various other modes. The game is more affordable than Hearthstone and Magic: The Gathering, thanks to its generous progression system that allows its players to get the cards they want without spending too much money or time.

Games are like music, they have genres and each genre has its own fan base. Although whichever genre you are into, the games on this list guarantee that you will spend countless hours of fun.

Still, don’t forget to sleep on time! Discovering new games can make you enjoy fresh experiences and types of games you never thought about trying before so whether you prefer to play on mobile or PC, go ahead and find rich games that you will surely enjoy!