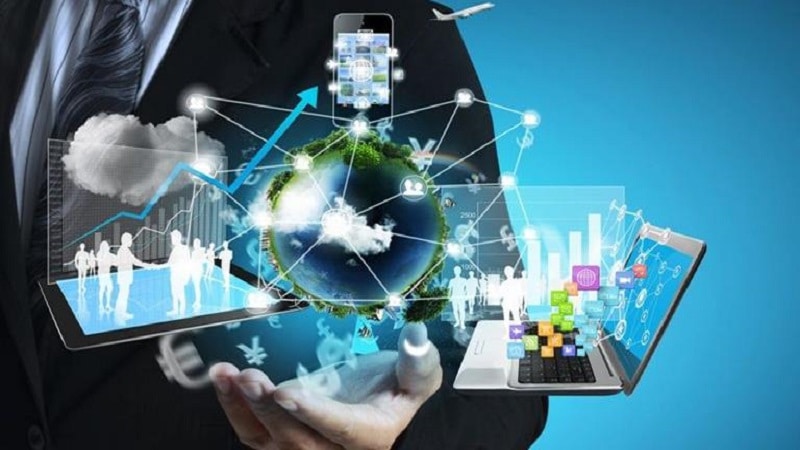 Whether looking at science fiction or more down-to-earth estimates, humanity loves to predict the future of technology. This isn’t just an interesting mental exercise, it also lets us prepare for what’s yet to come, mentally and socially, to avoid mistakes and best leverage what new systems could offer.

Of course, the more fun and outlandish a prediction is, the more it captures the public imagination. Sometimes these still hold up, but other times, they’re simply not achievable. Taking a look back at a few classical predictions from history, we want to see what held up, and what maybe never will.

The idea of video chat is not new, with the concept being an extension of the telephone concept first patented by Alexander Graham Bell in 1876. By 1878, early science-fiction works like Le Vingtième siècle. La vie électrique even included sketches of what was then called a telephonoscope, which essentially acted the same as a modern video phone.

Today, of course, live chat is something that we can do, but often choose not to. As it turns out, not having to worry about our appearance on a voice call is a preferred option for many, so the voice-only method is likely to remain the default in most circumstances. There are more specific implementations of video call technology that are more successful, however. 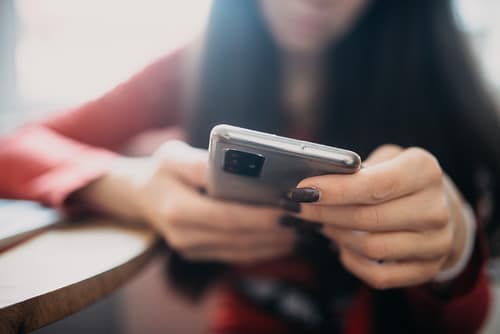 One of the most popular forms video call tech takes today is its adaption to the live online casino setting. The likes of Live Multiplayer Blackjack and Live Roulette essentially take the form of a one-way call, where only the professional dealer is displayed while the users play through their device UI. In this way, live casinos take the advantages of live chat, while bypassing the downsides.

Automated transport for cars is difficult, not helped by the questionable decisions of some developers to avoid LIDAR, only to look into the technology further when their original plans fall through. As for why the technology suffers, this comes from a combination of unpredictability and limitations in AI. Roads are unpredictable, people are unpredictable, and artificial intelligence simply isn’t good enough yet to adjust for all the variables. 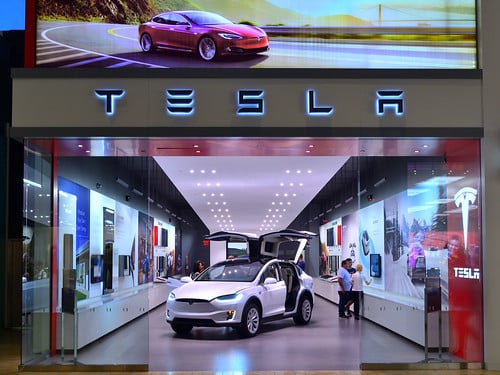 The failure of flying cars is a much simpler concept to quantify. While technically possible, they’d be extremely expensive, loud, dangerous, and with better traditional alternatives. If you think the average driver is bad, imagine a world where their mistake could end with them arriving through your roof while you sleep.

Falling somewhere between the success of voice chat and the failure of flying cars is virtual reality. Long promised with early gaming headsets like the Virtual Boy, the technology required for VR is still extremely cutting edge. It's only now that our reach is meeting our grasp, and early attempts are promising. While imitating the feeling of movement and touch is still a pipe dream, the first steps have been taken, and the next decade will only expand on these ideas further. 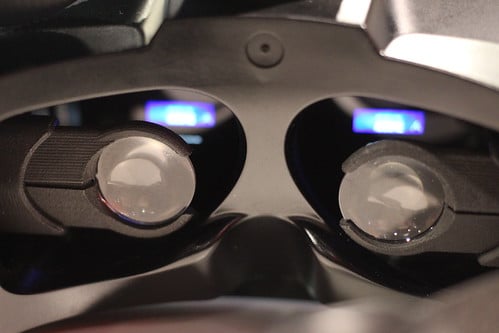 A hundred years from now, there's no telling where we'll be as a species. While we're achieving profound breakthroughs in AI and processing technology, environmental and societal uncertainty make long-term predictions next to impossible. It could be that all the above technologies are solved in the 2100s, or that we’ll be back to fighting each other with sticks. Let’s just strive for the former rather than the latter.