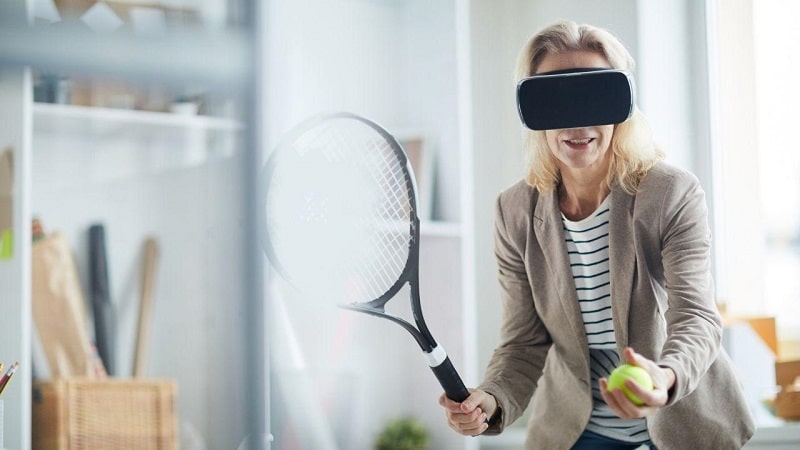 VR headsets can take you courtside to watch live sports games—but do you know which VR streaming service to use? We break down three of the best VR sports streaming platforms available today. 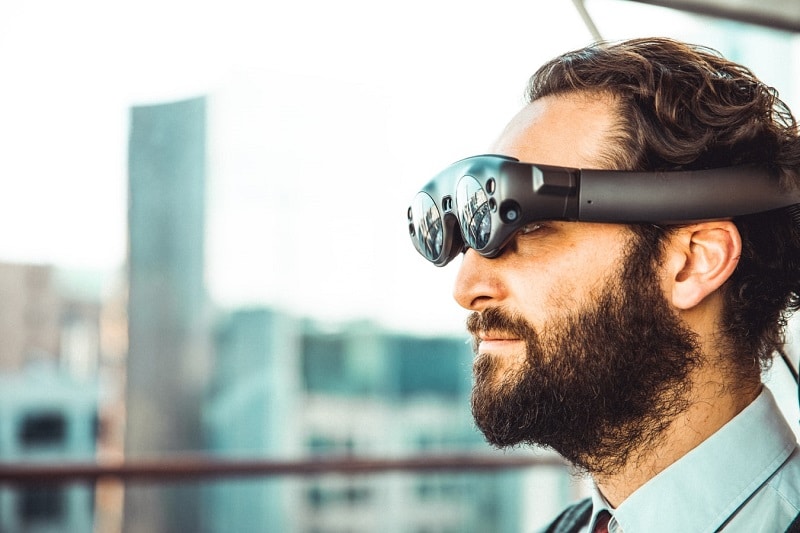 Breaking down top VR experiences in the sporting world is deceptively challenging. In the past, TV networks have handled sports broadcasting considerations. But now that viewers are looking for a live and fully virtual experience, there are multiple key players helping to create VR streaming platforms.

First, there are sports groups themselves. From Fox Sports to major leagues like the NBA, media and major league groups are looking to create personalized experiences for their top fans. Then come the tech groups that create VR experiences.

There are also VR-specific companies, like Oculus, which create headsets and VR worlds. Then there are entertainment groups, like NextVR, which work to adapt sports content for a VR setting. And then come other startups, like LiveLike, which design social, entertainment platforms that can be adapted for a virtual world.

Trending
Do Amazon Gift Cards Expire in 2023? Nope! All Explained

Behind the scenes, it may be complicated, but most VR users simply sign up for a subscription and don their headsets when they’re ready to sit courtside. For those looking to dive into the VR sports craze, keep reading below to learn about the industry’s top VR subscription services.

Since 2017, the NBA’s venture with virtual reality has grown in popularity with VR users and techies alike. Half a decade ago, VR was becoming more popular with gamers, but there wasn’t a clear connection to how VR would fit in with major league sports. The original League Pass platform saw issues with lag and sound distortion but has seen incremental improvements in the past two years.

Aside from wagering on moneylines and futures with the help of NBA picks from experts, joining League Pass is one of the most popular ways for mega fans to get closer to the action. In fact, the platform saw a huge spike in users during the 2020 NBA Finals bubble in Orlando.

Moving ahead, as VR headsets become more accessible, the venture will see more participants—though the NBA also has its successful NFT business to look after. At the moment, those subscribed to NBA League Pass can access one VR game per month for free. Others with subscriptions to NextVR or Oculus Venues can also access NBA games, along with other content from major leagues like the NFL, NHL, NASCAR, and more.

So far, the NBA’s League Pass has been the first successful endeavor related to viewership (NASCAR has a successful VR racing platform). In addition to their NFT Top Shot project, their League Pass VR platform is one of the most advanced in sports. 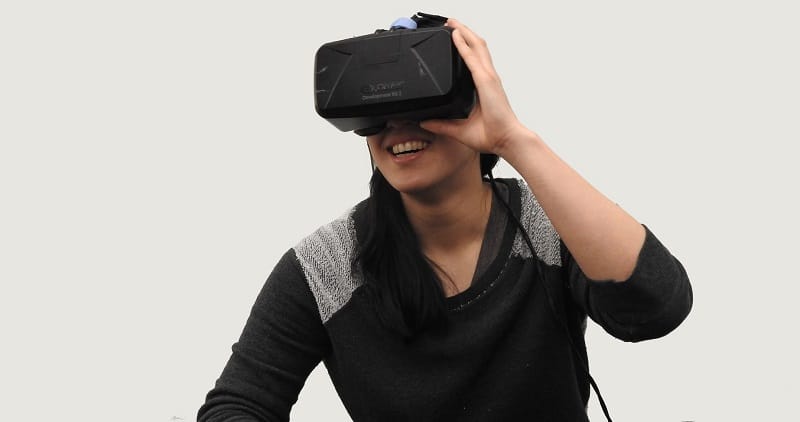 Fox Sports was well ahead of the curve when it came to launching VR platforms. Back in 2010, they released their original version of a live VR sporting experience. Though the initial product went back to the drawing board, the media group has since re-launched their original product—and with great success.

Fox Sports VR is a subscription that combines the platform and programming of LiveLike and NextVR. LiveLike is a startup that helped design the social and interactive elements of the platform. The company uses NextVR's dynamic visuals during live games. Graphics pop onto the screen to break down recent plays and provide player stats.

The star feature of Fox Sports VR is its social functions. Users can invite their friends into a private room to watch a game together. Think of this as a virtual private screening. For sports fans, this lets them link up with other friends to recreate a live game-watching scenario, but it also allows them to invite family who may be watching for the first time.

One benefit from the Fox Sports VR structure is that the graphics and shared venue space can help first-time fans learn a new game. It’s possible that future settings will come with features tailored for first-time viewers, which could help further break down plays and calls.

Unlike NBA League Pass and Fox Sports VR, Oculus Venues is a platform designed by the VR company itself. The subscription includes more than sports, too. In addition to catching live games, users can also watch Showtime and Netflix, as well as catch live concerts and shows.

Sports fans can access ESPN via Oculus Venues—along with any other game they’d like to watch. As part of the Oculus TV project, and pre-loaded onto their Oculus Go device, it’s never been easier for sports fans to simply scroll to a game they want to watch, and then kick back and enjoy.

Much like Fox Sports VR, Oculus Venues transports viewers into a virtual theater (hence the ‘venues’). Here, users can sit together in a private or public setting in order to watch the same content. Though not as sharp as the live sports action, users can interact with those in the virtual venue with 360-degree capabilities.

These virtual venues are likely to be a major pull for sports fans in the future. At the moment, acquiring VR headsets makes the industry a bit prohibitive. However, going forward, diehard sports fans will be able to link up with other fanatics to watch games live and interact with other sports fans to exchange factoids or theories.