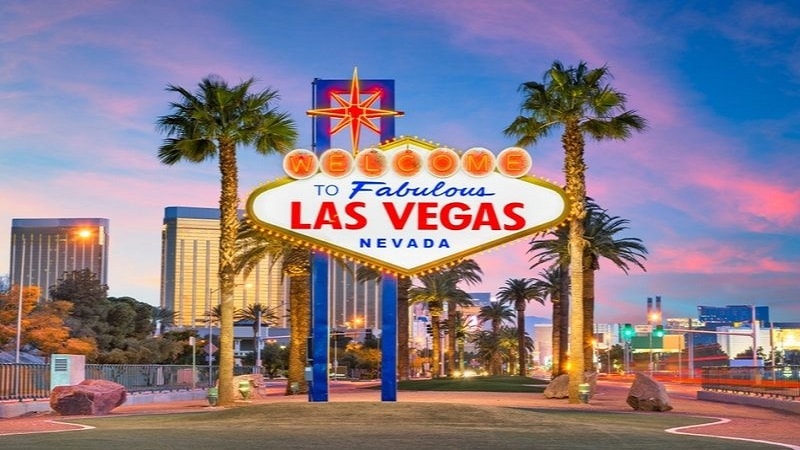 It is easy to assume that Las Vegas is nothing more than casino gambling and sports betting. The truth, however, is that Sin City has much, much more to offer than a way to win buckets full of cash (or more likely lose it all).

Here are five things that are worth checking out the next time you need a break from the craps table.

1. Explore the Casinos and Strip 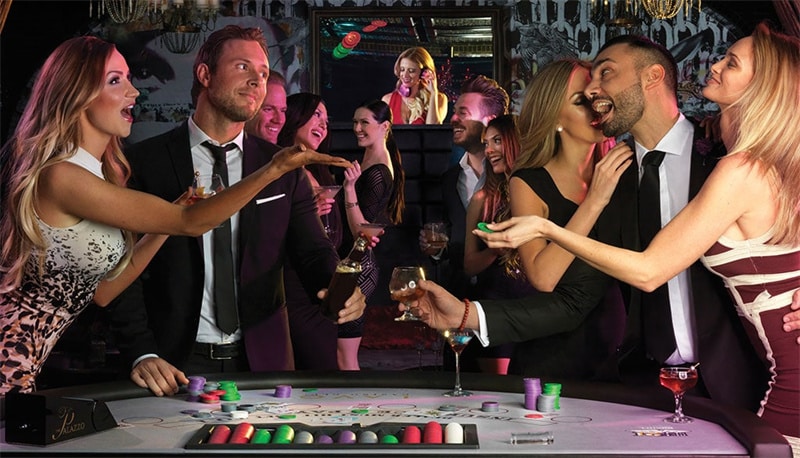 One thing that Vegas newcomers are always surprised by is the sheer size of a Las Vegas casino, especially for those who are used to simply playing games from home on the best poker sites. Those used to gambling in other places, places where gambling is the attraction, will be stunned by how much more there is to offer in the 60 (give or take) casinos on the strip or in the immediate area.

Las Vegas is home to a wild and wacky array of things to do with your day. Having lunch at the Top of the World restaurant in the tallest observation tower in the country is a great place to plan your Vegas adventure. The Neon Boneyard is exactly what you would expect, with giant old casino signs acting as a step back in time.

From the world-famous fountains at the Bellagio to the National Atomic Museum, to whatever exhibits happen to be traveling through town when you are there, the options of what to do on the strip with your day are truly endless.

All that and we didn’t even get to Freemont Street, a place which is the heart of old town Las Vegas and that is a pedestrian-only area with a stunning light show that rivals anything on the Strip.

Dining in Las Vegas can be whatever you want it to be. There are plenty of off-Strip restaurants where food can still be found at a reasonable price, while the casino buffets are legendary in their scope and number. Eating your way to flying home 10 pounds heavier than when you arrived is certainly easy to do in Sin City.

The food acne has evolved over the years and now there are hundreds of higher-end and fine dining options for those who like to make food an important part of their holiday experience. There are also an ever-growing number of celebrity chef restaurants within the casinos, with the likes of Gordan Ramsey, Wolfgang Puck, and Emeril Lagasse all having their own featured eateries.

Las Vegas was blacklisted from the Big Four American sports for a long, long time. There were a couple of reasons for this, with the main one being that the leagues worried that putting a sports team in one of the few places in the US where sports betting was legal (at the time) was a recipe for disaster.

The other big reason was that Vegas isn’t a major TV market and that the league would be relying on visitors to the city watching games as opposed to locals.

The NHL was the first league to take the plunge and the Las Vegas Golden Knights have been a resounding success. The Oakland Raiders move to the stunning Allegiant Stadium gave the NFL a presence in Vegas, and the MLB and NBA are doing everything they can to be next to the party.

Vegas is also the home of UFC, while big-time boxing bouts have been held on the strip for decades. Formula 1 is even coming to Las Vegas later this year for a Grand Prix that it is hoped with recreate the Monaco feel as the cars speed down the strip.

Catching a sporting event is a Vegas must-do.

Las Vegas is a city built in the middle of the desert. When you are on a plane approaching McCarran Airport the city suddenly appears out of nowhere. You would think that this isolation means everything you can do in Vegas would be within the city, but that is far from the case.

The Grand Canyon is a sight that has to be seen to be believed for its jaw-dropping size. The Grand Canyon West region is an easy three-hour drive, or considerably less by plane or helicopter tours.

Red Rock Canyon is less than 20 miles from the strip and the bright red cliffs of the area will make you feel like you have landed on a different planet. The Hoover Dam, one of man's most stunning engineering feats, is even closer.

Get out and explore. 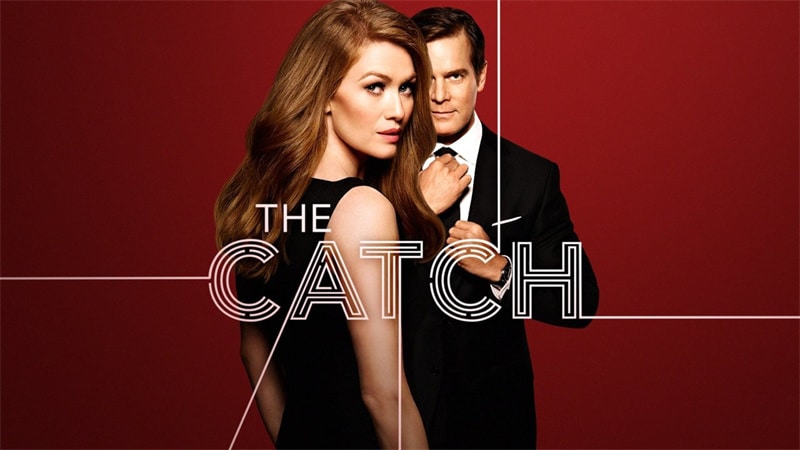 If you go to Las Vegas and don’t catch a show of some type then you have missed out on part of the experience that makes the city so great. Las Vegas has always been known as one of the show capitals of the world, but the recent increase in casino residencies by world-famous singers and bands has just added to the options available.

The obvious choice if you can only make one show would be to watch something put on by Cirque du Soleil. “O” is their most popular show, with the water-themed extravaganza being unlike anything else you will ever see. There are also numerous magicians on the strip, variety shows that cater to all tastes, and burlesque shows/adult revues that manage to weave sexy and classy into an evening's entertainment.

These are just some of the many things to do in Las Vegas. Let us know your favorite thing to do in a city that never seems to slow down in the comments below.