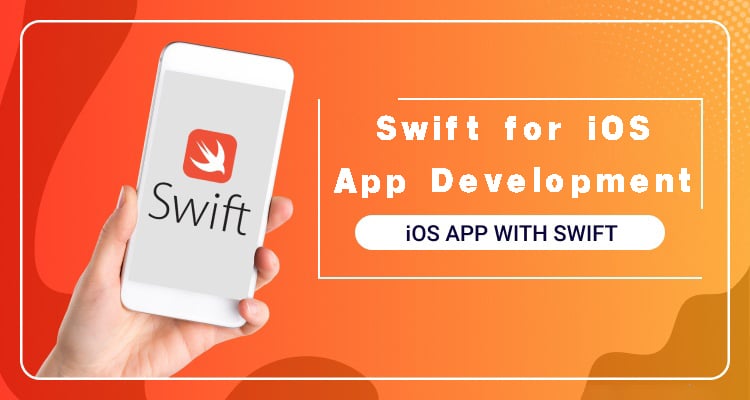 If you're looking to develop an app for iOS, then Swift is the way to go. This post will cover these and more advantages that Sift has over other languages for iOS app development.

Swift also has some valuable features, such as a REPL (Read-Evaluate-Print-Loop), which lets you test elements of your app without the need for a device. 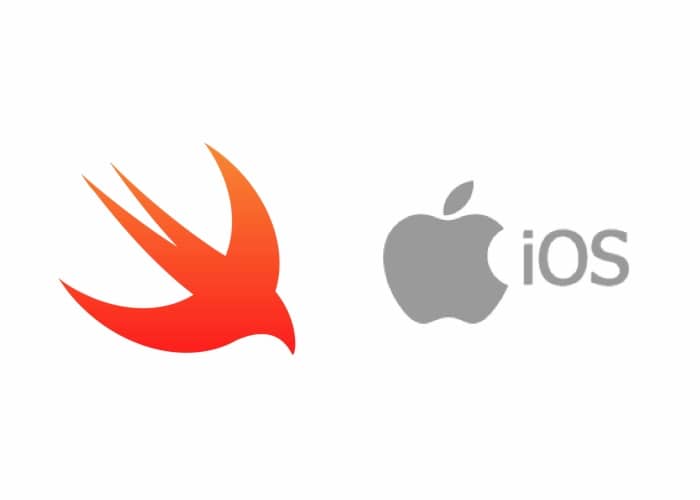 Swift is a programming language developed by Apple for iOS and macOS app development. It was first announced at the 2014 Worldwide Developers Conference (WWDC) as a replacement for Objective-C, used to develop all Mac apps since 1983. The two languages have some similarities but are largely incompatible with one another.

It is designed to develop iOS and macOS programs, but you can also create any other OS X application. Swift was built for safety, reliability, and speed. It was designed so that programmers would not have to worry about the order of variables in code or use semicolons when they are done with an instruction.

Variables are always initialized before use in Swift, which eliminates the need for programmers to remember what their variable holds when they are done with it. In contrast, in Objective-C, programmers have to worry about the order of their code. The syntax is also much more straightforward, which leads to an error-free output when coding too. 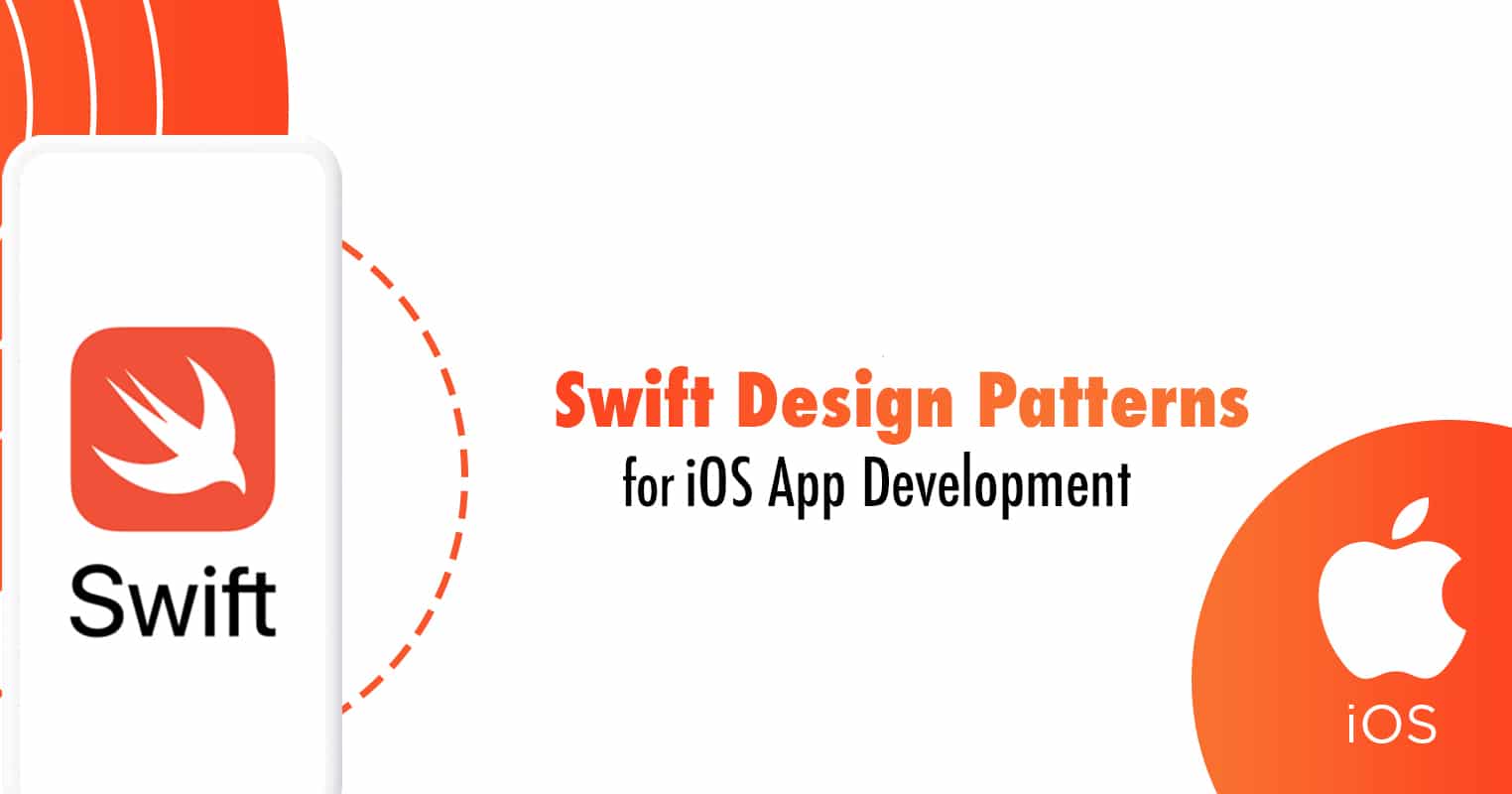 One enormous benefit it has over other languages is the use of design patterns. Design patterns are a set of guidelines and best practices for developing apps in Swift. They provide an efficient and flexible way to approach the development process. They help developers to create efficient and reusable code, which increases productivity.

Many app developers will use these swift design patterns to address repetitive coding needed for frequently occurring problems. Although other languages use design patterns, Swift has some unique advantages that differentiate it from others. For example, you can use patterns to create structural, behavioral, and creational models.

2. It Has A Streamlined Development Process 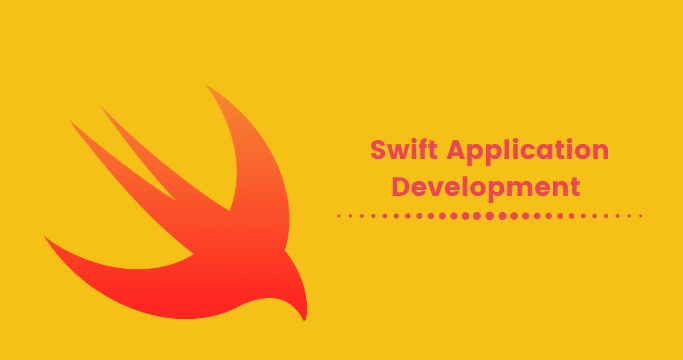 Swift is remarkable because it was explicitly designed as a high-level language, so writing code that's easy to understand by fellow programmers takes far fewer lines than if you had written the same thing in Objective-C.

Decreased development time leads to more apps being created in less time, which means lower costs for the consumer and higher profit margin with every app sale.

3. It Has A Fantastic Compiler 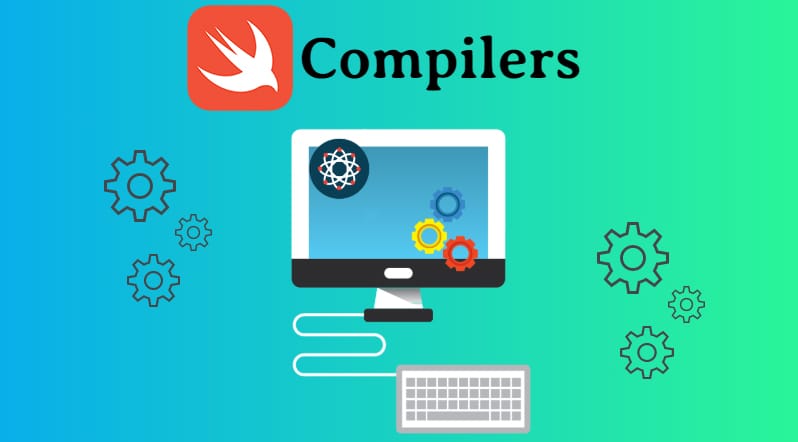 The Swift compiler can do a lot of the work for you so that your code becomes more like steps rather than long lines of commands which will be difficult to read. Each step performs one task and then drops out when it's done, making it easier for others to review or edit your code later if something needs to be changed.

Ultimately, this leads to less human error while coding because mistakes are pushed aside by shorter syntaxes. That means fewer bugs creeping into apps after they're released too! 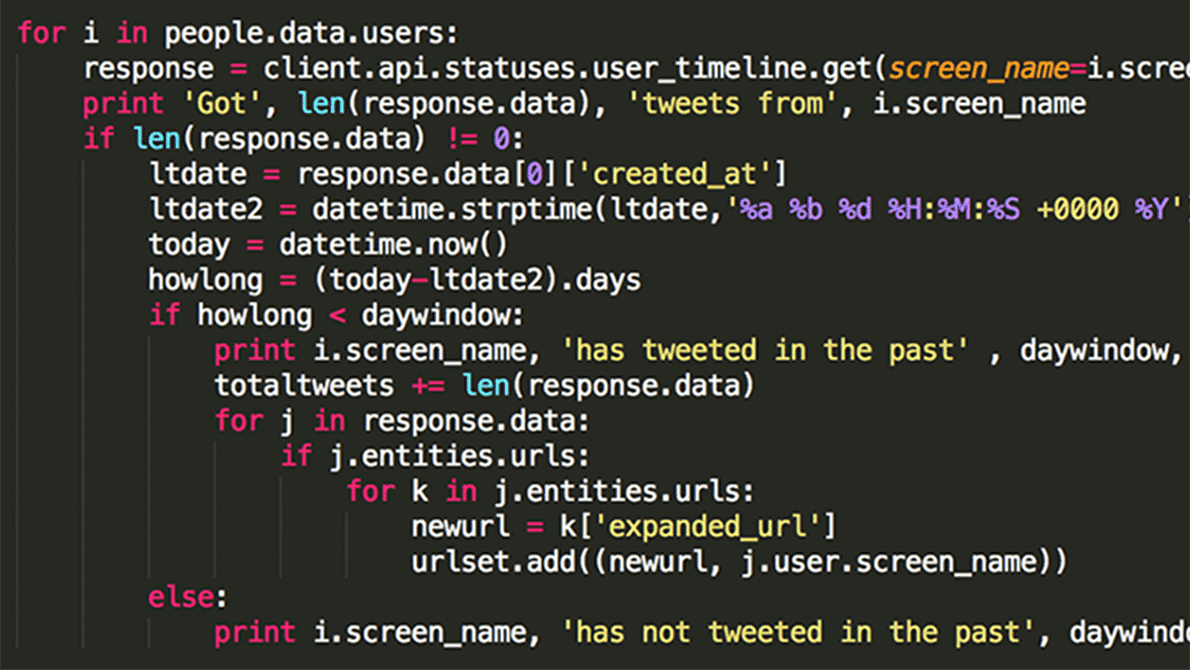 Swift makes it easier to write more complex code, something that Objective-C is notorious for. Because developers are so used to the way things are done in Objective-C, it will take some getting used to it. However, once they see how much time this saves while writing and debugging apps, their old methods will seem obsolete.

The further you get into developing with Swift, the more benefits there will be from working in such an intuitive language. 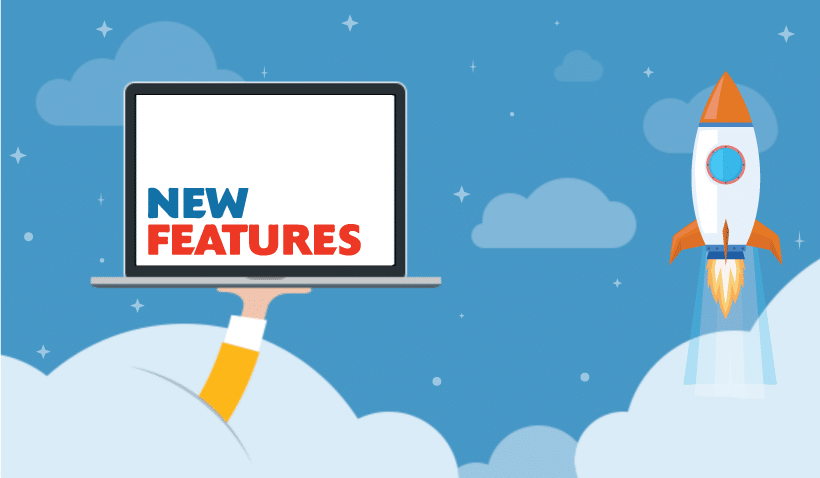 In addition to shorter development time and future-proofing, the product can be extended with new features whenever needed. Therefore, scalability is generally effortless with Swift projects. You should also seriously consider Apple's commitment to Swift for long-term investment, which means they will support swift far into the future. 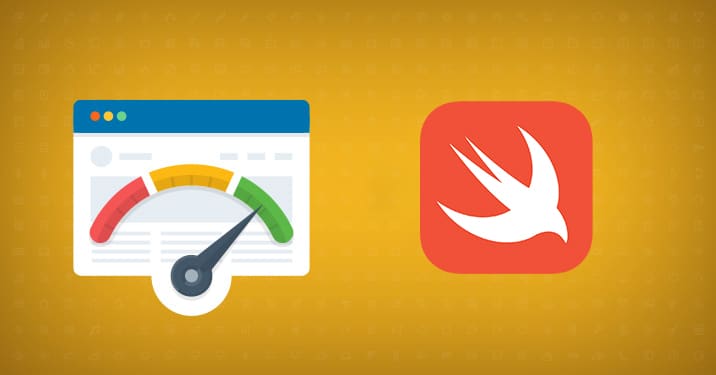 The performance of Swift is more consistent than Objective-C. It also has a shorter compilation time, which makes it easier for developers to iterate quickly. Swift was built with clean code concepts in mind, making the code easier to read and write.

This helps reduce errors in coding and fixes bugs faster. It has a robust type system, meaning that the compiler can catch errors before they are run on an iOS device. This also helps increase your app's performance by catching typos early on before they become more difficult to fix later on. 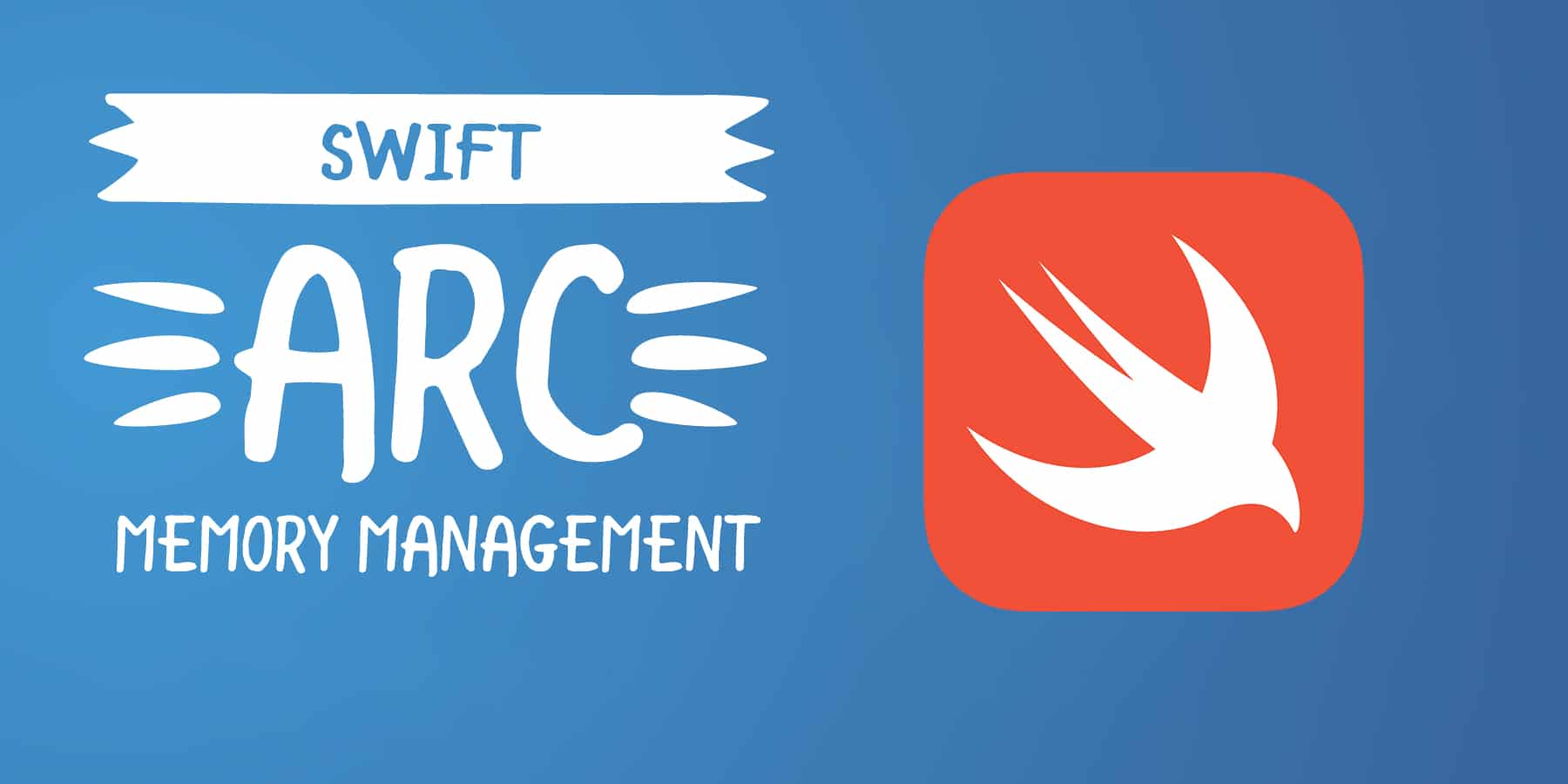 One of the primary benefits of Swift's reduced memory usage is that iOS app developers can create better-performing apps with less effort. By reducing the amount of code needed to run an app, developers now have more space for other features.

The newest version of Swift is now even more efficient than ever. With the latest development of Swift, Apple has tried to optimize this feature so that it saves as much memory as possible. Consequently, developers will have more storage space and won't have to worry about a phone crashing or running out of space.

The memory of an app can also be controlled very easily and quickly in Swift. Automatic Reference Counting (ARC) prevents memory leaks. Swift uses ARC to determine which instances have been deactivated. ARC will automatically remove them for you, improving your app's performance without consuming too much CPU or memory.

8. Swift Is Interoperable With Objective-C 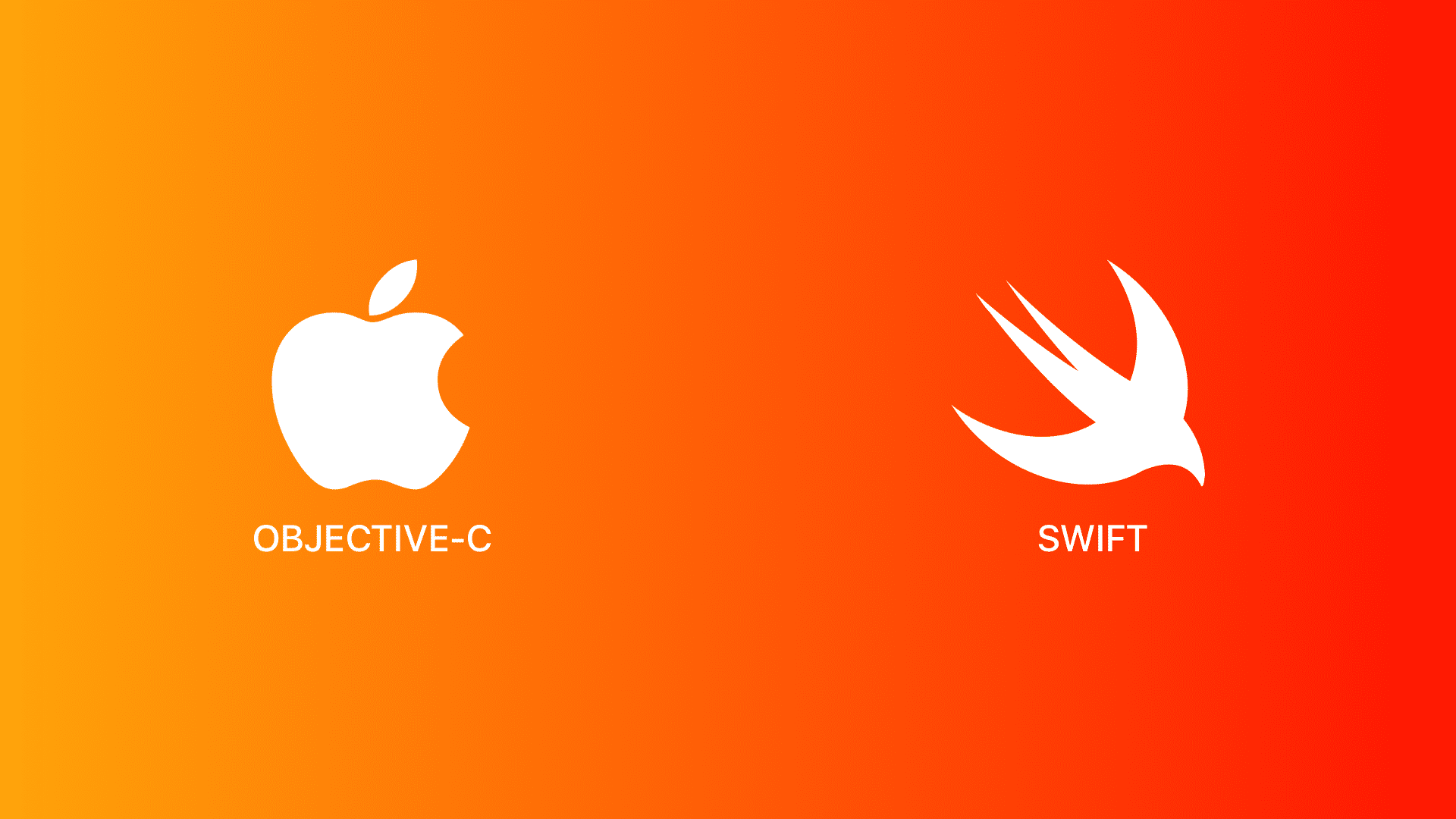 Swift's Interoperability with Objective-C is one of the most beneficial features that Swift has. The interoperability between Objective-C and Swift allows programmers to easily use both languages in their programs without interfering with each other.

Additional advantages come because developers can keep up many legacy applications to date without completely rewriting the entire project. 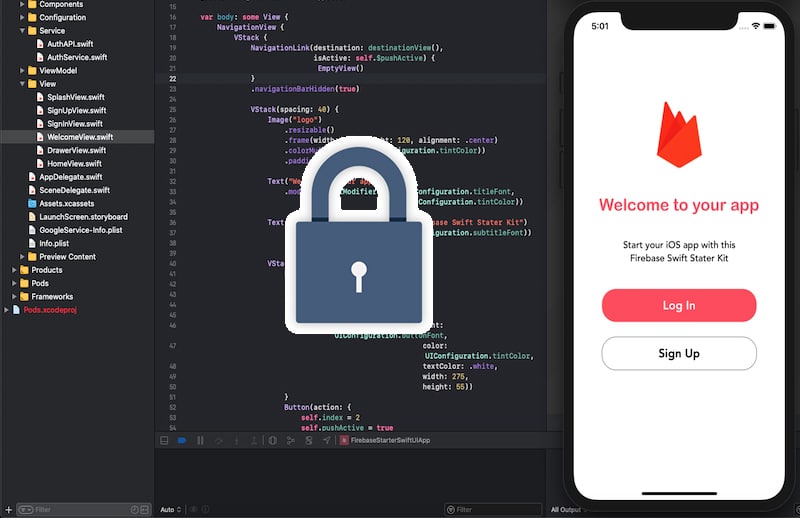 With safety features like automatic reference counting (ARC), programmers can focus on developing apps instead of worrying about memory management or crashes. Other built-in safety features include optional types, which can help developers build safer applications while writing them.

These optional types guard against nil values and provide more robust handling of errors and data input validation. The safety features of Swift also include: 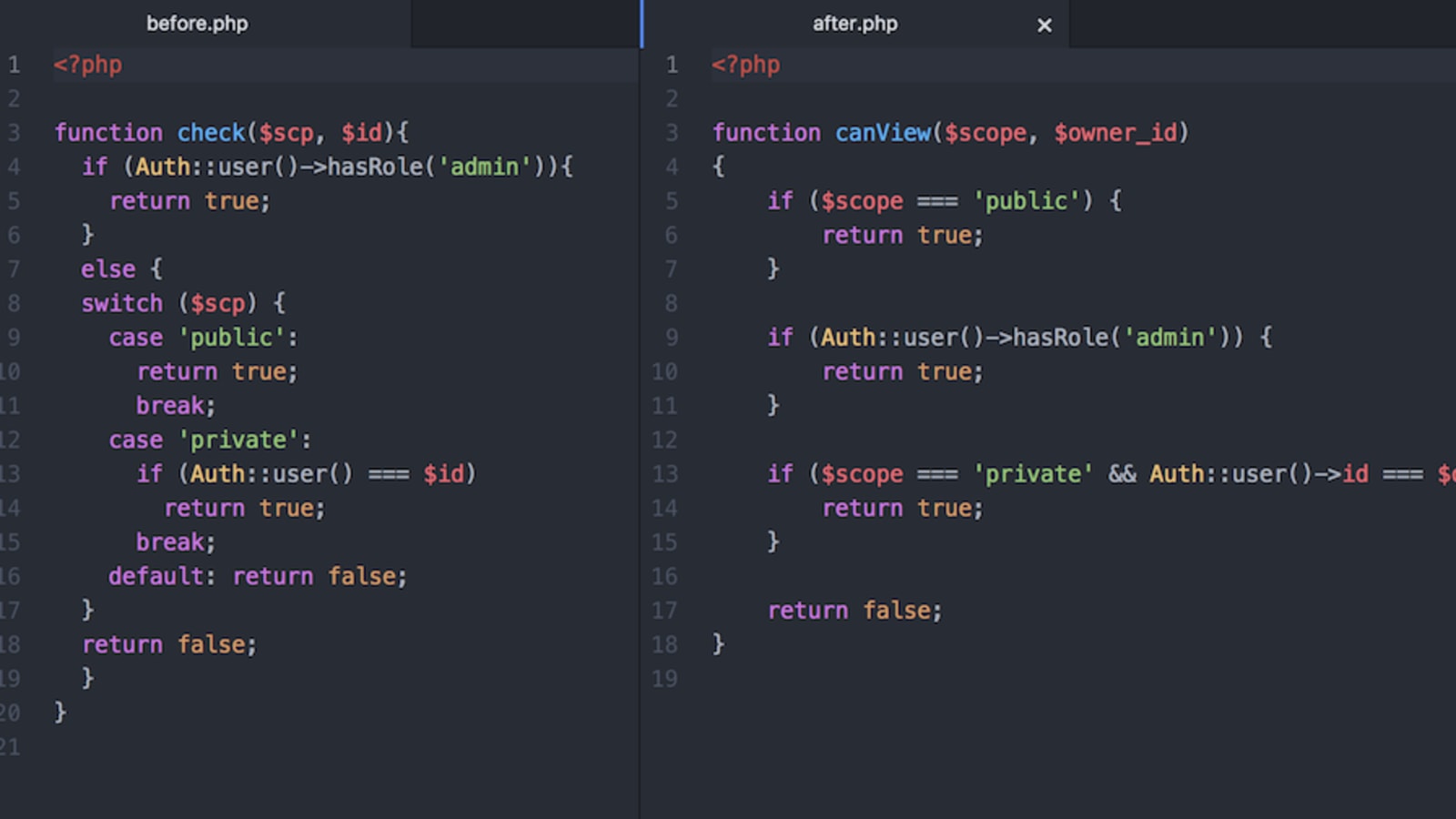 Many programmers have taken a liking to Swift because it is easy to read, writes cleaner code, and has more elegant syntax. The most prominent feature is that it's a type-safe language. As a result, it makes it less likely coders will accidentally pass in the wrong data type and cause their program to crash.

Additionally, Swift clarifies whether you are passing around an object or a value by using different types of brackets. Essentially, it consists of fewer lines than other programming languages, and there are less complicated and more intuitive structures and meanings associated with the code than in other languages. 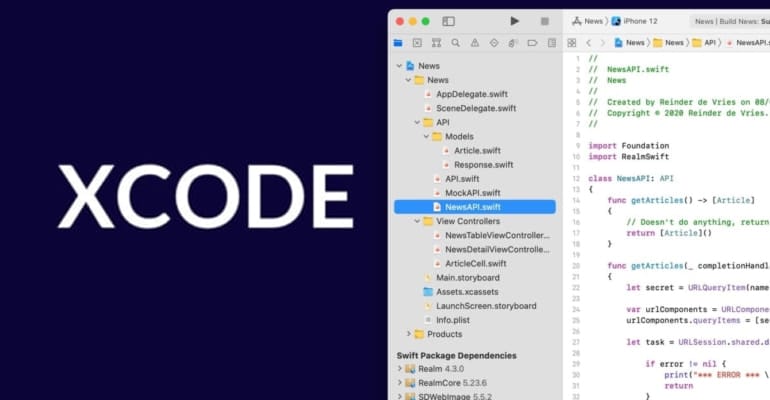 It is not a secret that Swift has a great community of developers and open-source resources. With its release, Apple has made it clear that they want to make it easier for people to use this language to start developing for iOS.

These days, major corporations use Swift as their primary language to build their apps, which is partly what makes it a popular choice among developers worldwide. With tools like Xcode, Apple makes the developer community's lives easier, both for new and seasoned developers.

There are many benefits of using Swift dynamic libraries. One is that it is entirely separate from the main codebase and uses it to create executable code. Therefore, the library will continue to function even if something goes wrong with the main codebase.

13. It Has A Robust Open-source Community

With Swift's evolution, the code was released as open-source code under the Apache license. Thus, programmers can go into the code to improve or modify Swift to suit their own needs. In addition, most of the fundamental language features of Swift are explained in plain English in Apple's documentation, which makes it inherently learnable for the average user.

Different programmers have different contributions and modifications with open-source projects, so there is no one reason why a programmer would choose this over another language.

Swift is an excellent language for iOS app development. Any developer who has experience with Objective-C will find that Swift is easier to learn and read. While Swift is a relatively young programming language, it has a bright future.