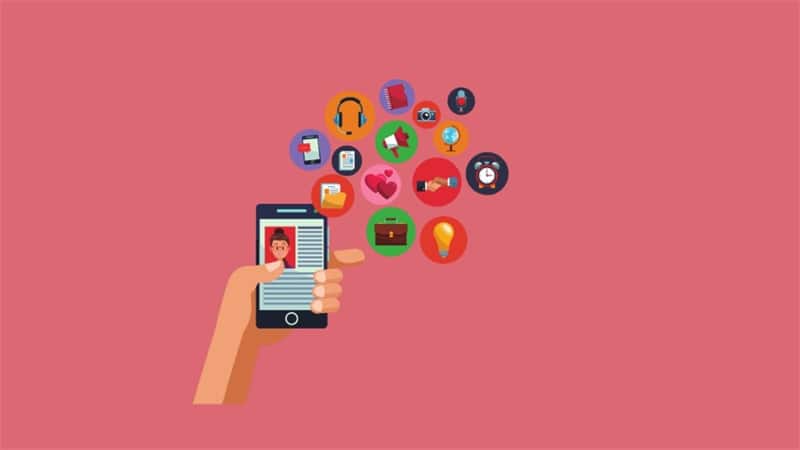 In the last couple of years, we can observe a new trend of privacy and socialization among friends. Social networks began to motivate users to strengthen friendships and family relationships and share information about their life in private messages.

According to the Pew Research Center, 69% of adults and 81% of teens in the United States are active users of social networks, because they have become a great way to satisfy the human need for communication and socialization.

But with the development of the digital sphere, certain content frames have appeared, calling to show achievements, a beautiful picture of a successful life without problems and worries.

To preserve the image and increase the reach, users thirsty for popularity are forced to share positive information, while hiding their real feelings and experiences. Psychologists argue that too active a media lifestyle can affect emotional well-being.

At the very least, low self-esteem due to constant imitation and trying to always be happy and carefree is a direct path to depression and anxiety disorders. An obsession with aesthetic content leads to difficulties even when performing everyday tasks, which creates a feeling of depression and failure.

A vicious circle arises: the more actively a person manifests himself in a social network, the higher the chances of obtaining the status of an opinion leader. But bloggers and celebrities are even more under the yoke of control, because in their case, not only income, but also reputation depends on social networks.

Being famous means sharing personal information, which we understand must be strictly positive. Celebrities get tired of not being 100% themselves. Many even buy real Instagram followers early in their careers to gain fame, and then they delete their accounts or close comments due to burnout.

Social media designers began to study trends and understand the privacy needs of the audience. As a result, various “secret” functions began to appear in the Internet communities. So here are a few steps to the social media privacy trend. 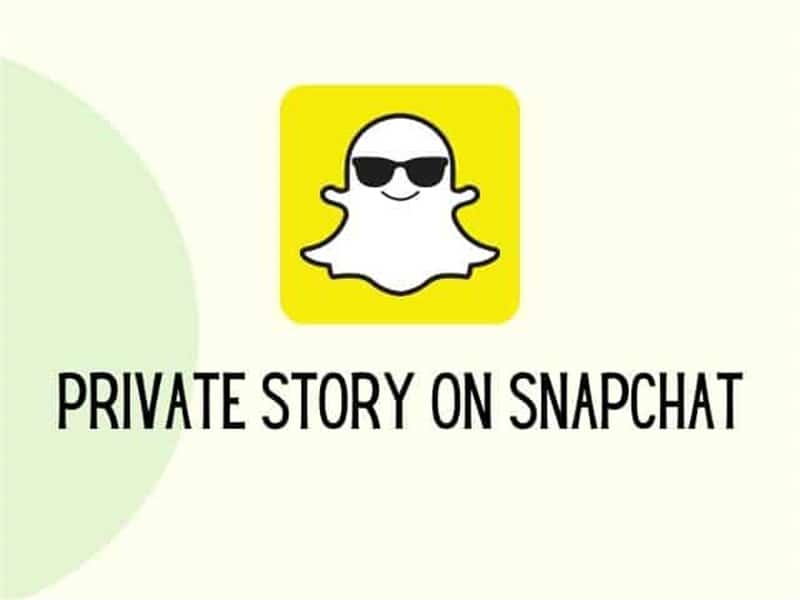 In 2011, Snapchat entered the mobile app market. The essence of the program is to create photos and videos that remain in the profile for 24 hours. The founder of the platform explained why Snapchat became such a hit among young people: they liked the fact that the video is online for a limited time and there is no need to clean up the profile, delete pictures that are no longer needed.

For two years Snapchat has been evolving and becoming more authentic. The user has the opportunity to be selective with those who see the publication. Private Stories are created for a narrow circle: recipient friends will not be able to send your post to someone else (unless they decide to take a screenshot).

When you publish a private story, a lock icon appears, which distinguishes it from regular stories that are available to everyone. Only you know that you have created a private story, as well as a list of friends for whom this story, in fact, was created. Another interesting feature is that you can come up with a name for your personal story.

Now, this doesn’t mean that Snapchat is a bad platform for marketers. For businesses who are producing advertisements, you can still create videos following the ideal snapchat video dimensions, upload them to the ads platform, and have a great amount of success. But it does mean that users have migrated to Snapchat for a reason—it’s just more personal and less intrusive than other social media apps.

In 2016, Mark Zuckerberg began work on changes to the popular platform. The main task is to put family values ​​first. When we communicate, we feel connected and supported, which contributes to our well-being in the long term.

The development of the digital space has pushed brands to position themselves online, including on various social networks. Facebook is no exception.

Public content has grown over the past few years, and sponsored posts have increasingly appeared in the feed. The boundaries between the personal and the public began to blur along with the main mission of the social network is to help maintain friendships and family ties.

In 2018, on his page, Zuckerberg announced that the Facebook team is ready to counter branded content. The creation of new algorithms made it possible to form the user's news feed so that it would correspond to his interests. Profile attention is now automatically focused on relevant posts, such as posts from family and friends. 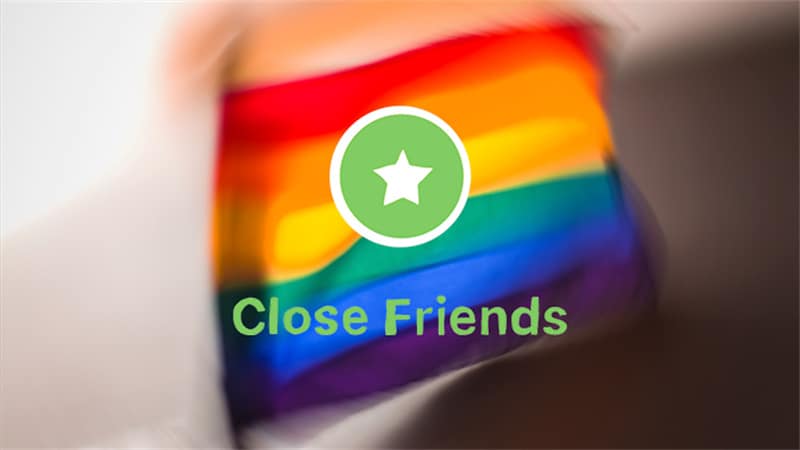 Initially, Instagram is about beautiful pictures and, as a rule, meaningful texts under them. But the advent of Stories allowed users to feel more free: there is no need to think about whether a photo or video would fit the general style of the feed.

Moreover, content in the form of stories is a great engagement of the audience, because you can use various tools like polls.

After the overwhelming success of private snaps, Instagram decided to borrow the format from Snapchat and invite the audience to show content to a limited number of people.

Agree, sharing your indignation on the World Wide Web about how coffee was poured on you in a crowded subway car in the morning, or memes that not everyone will understand, is uncomfortable.

The Close Friends feature gives a person the opportunity to show themselves as they are, discarding perfectionism. In private Stories, you don't have to be ashamed of yourself, because real friends will accept you.