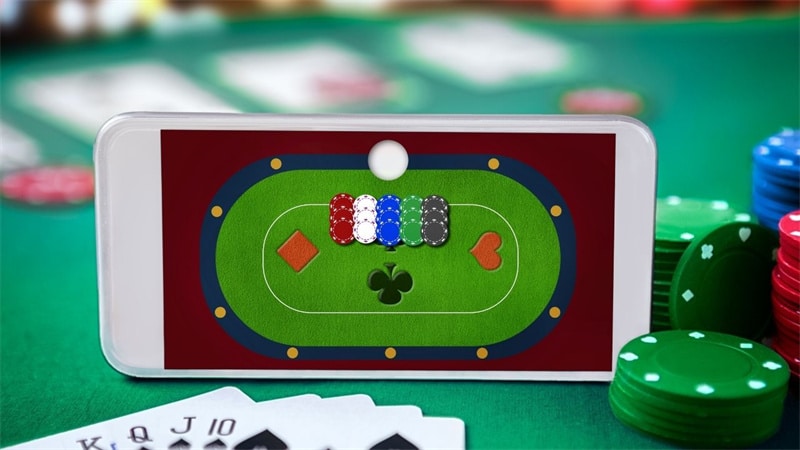 Through the widespread use of smartphones, the technology industry has become not only one of the most important economic sectors in the world but also one of the most innovative industries of the present day. Consequently, many industries have flourished under these advancements, by taking advantage of the endless possibilities presented by the smartphone experience.

In this article, we will analyze the impact of smartphones on the rise of online casinos. 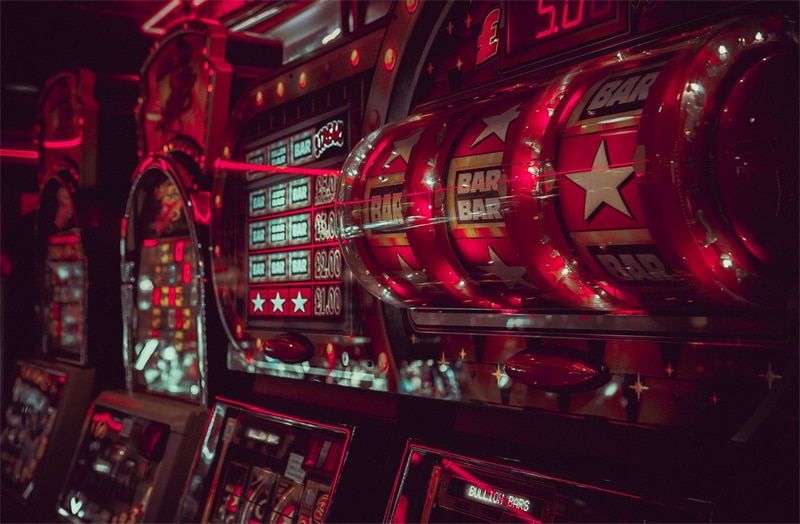 It is estimated that as of 2021 there are roughly 5.3 billion mobile phones users in the world. At the same time, there are about 4.88 billion people with internet access, with 90% of those using mobile devices to go online.

As a result, users are now looking for traditional entertainment in the digital world, which explains the increasing popularity of television, film, and music streaming platforms. However, this transition has also greatly benefited the gambling industry. In fact, the online casino world not only expanded its number of active users but also expanded its offering.

The digitalization of previously physical games has allowed for the rise of a new type of gambling, one that offers customized and tailored games for all types of audiences. In these games, players can have access to live virtual poker, baccarat, slot and bingo rooms that combine not only famous themes in pop culture but also offer gamblers free spins, bonuses, daily jackpots and a variety of products that didn’t exist before.

In this sense, online casinos found a new universal platform in smartphones in order to disseminate their offers by developing state-of-the-art apps that are visually attractive, run smoothly and are safe.

This massive transition was only made possible by the development of smartphone technology. In fact, today's smartphones are more powerful than most computers designed, for example, in the 2000s. Moreover, an Apple developer has argued that a USB-C charger has more computing power than the Apollo 11 guidance system, which went to the moon in 1969. 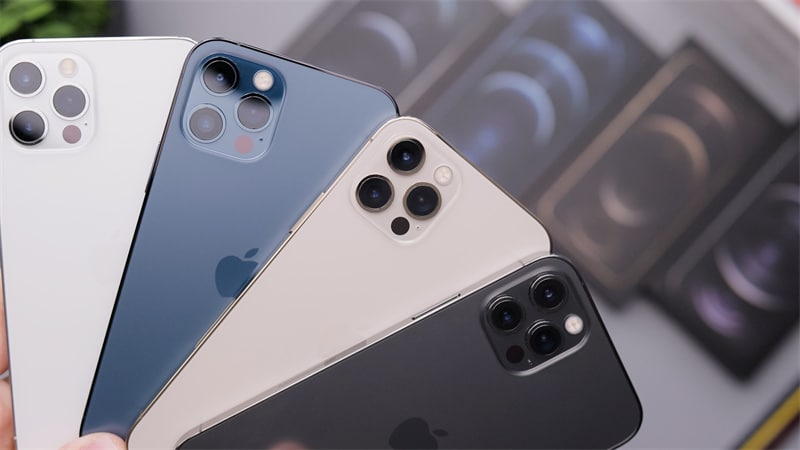 These new possibilities seem all the more revolutionary if we consider that Apple’s iPhone 4s, released in 2011, was the first smartphone to incorporate technology such as a virtual assistant or cloud computing technology. Similarly, the first Full HD smartphone, the HTC Droid DNA, only arrived in stores in 2012. Just nine years later, screen quality and resolution specs offer an increased degree of realism that makes the online gambling experience simple and intuitive.

Nonetheless, one of the most important tools in smartphone software development was the implementation of Artificial Intelligence, which creates complex usage patterns that can then be used in all types of apps, including online gambling, in order to better cater to users’ needs and daily habits. And while the widespread use of 5G data is still in its early phases, the current internet connection speed allows for a flawless use of over-demanding apps that need to work without any lag or delays.

Adding to this we should also mention the reinforcements of security systems in the online world. In order to protect users, there are currently many authentication processes that protect users’ data, such as two-factor and biometric verification resources. In turn, this allows users to easily make all types of payments directly from their phones by adding credit and debit card information to apps or on third-party platforms. These uncomplicated payments allow new players to join online casinos, deposit their money and start playing.

As demonstrated above, smartphones have had a great impact on the casino industry. Furthermore, with the emergence of new technological advancements, it is only expected that this successful collaboration will continue, with online casinos further incorporating innovative technologies.