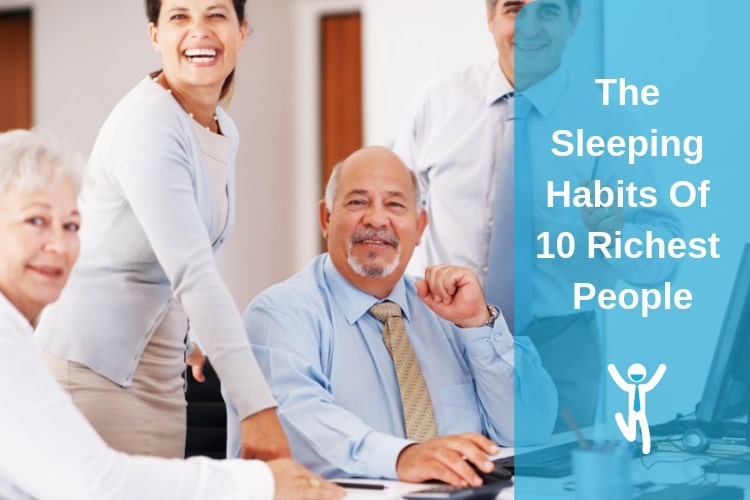 When we talk about sleep habits and successful people, they are very composed regarding their sleeping patterns and have few disciplines. Let’s find it out!

Usually, it seems that people who get enough sleep are focused, prosperous and happy. Sleep plays an important part to recharge our bodies and brains. A famous quotation by the Dalai Lama; “Sleep is the best meditation.”

When we talk about successful people, they are very composed regarding their sleeping patterns. Hence, this kind of people always wins the race, get the promotion, and don’t ever seem to be stressed. Good sleeping habits make your body and brain more relaxed and organized. Poor sleeping habits or lack of sleep can affect your ability to remember and makes you moody and irritable. 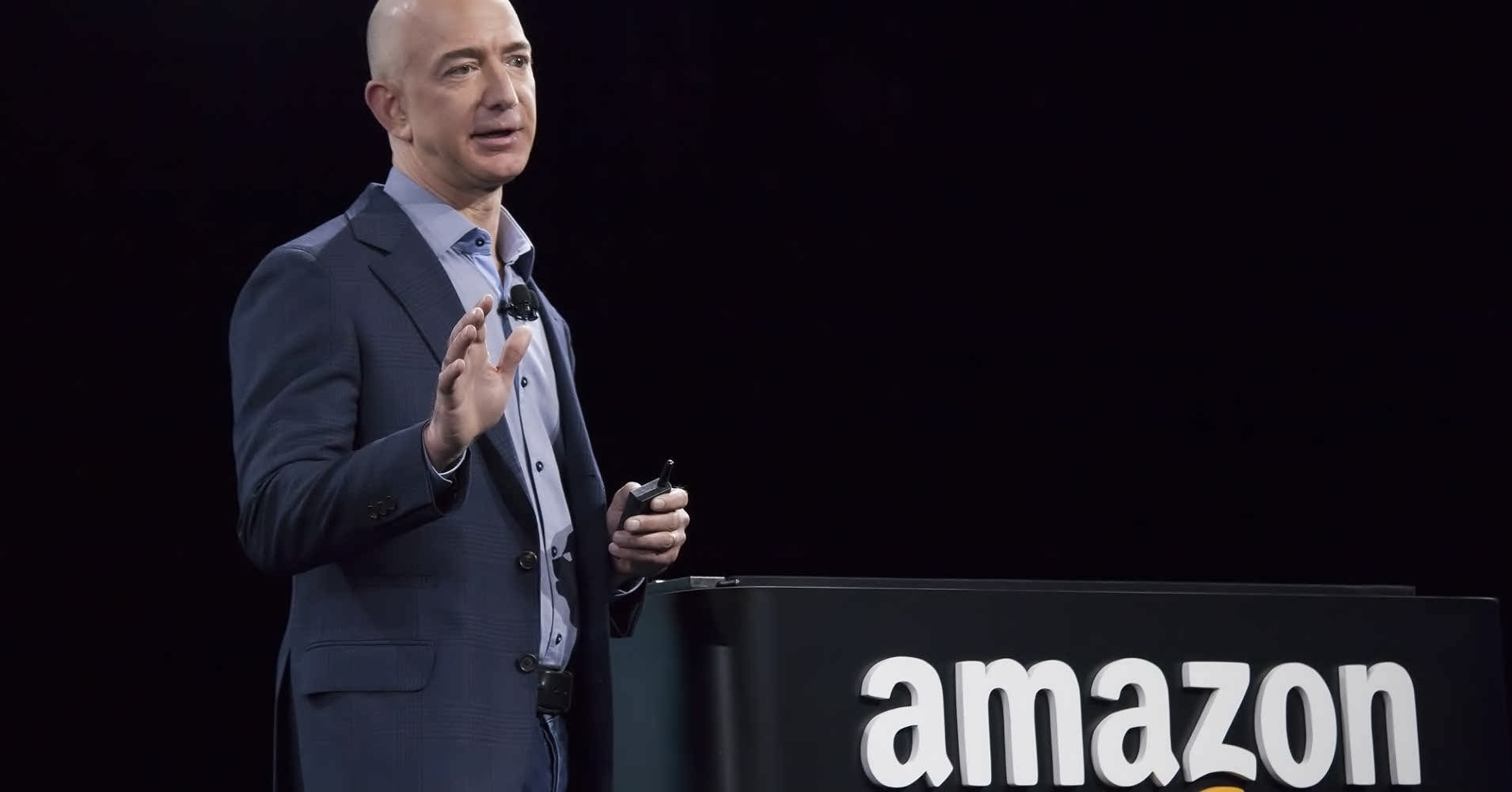 Jeff Bezos is the creator and head of Amazon. His net worth makes him the wealthiest man in the world and ever in history. In 1994, after leaving his New York job, he launched the retail giant. Furthermore, Amazon grew and became the most extensive online shopping retailer.

When you are a CEO, you have to make decisions daily. Deep sleep plays a vital role for this purpose. Jeff Bezos makes 8 hours of sleep his priority. Another golden rule of Bezos, he always kept a sleeping bag with him at work. A study shows that a good “sleep hygiene” maintains physical and mental health. Hence, for restorative sleep, he avoids early morning meetings.

Also, he always sleeps and get up at the same time and stay on his sleep schedule. 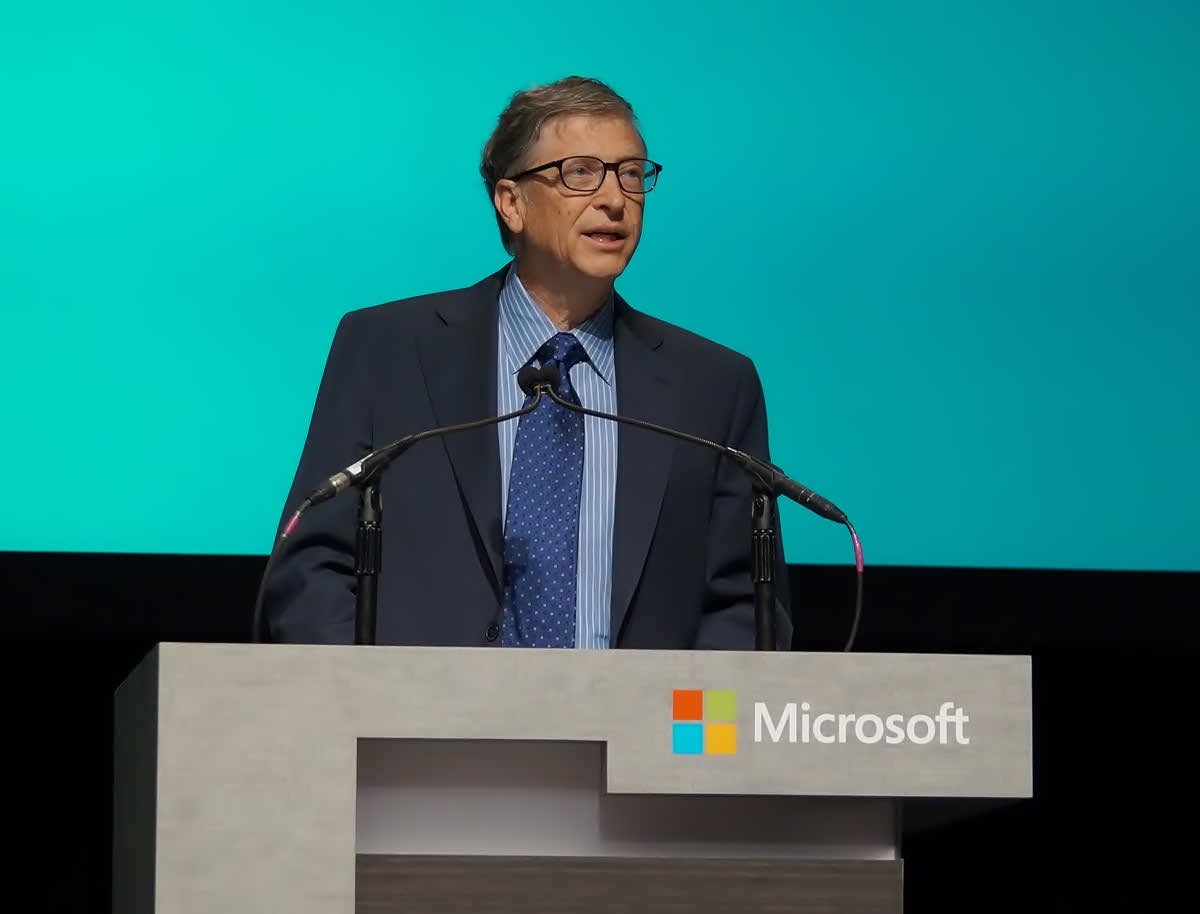 Bill Gates is the founder of Microsoft. He is the second richest man in the world after Amazon’s Jeff Bezos. In 1975 he co-founded Microsoft with his childhood friend Paul Allen. Gates is famous for Harvard a dropout. Though, the only reason behind this he and his friend saw an opportunity to start their own software company.

Gates know the true value of sleep. He makes sure to have 7 hours of sleep every night. Before going to bed, he always read for an hour which is a good habit. According to him, if you are not taking proper sleep, you can't be a creative person. 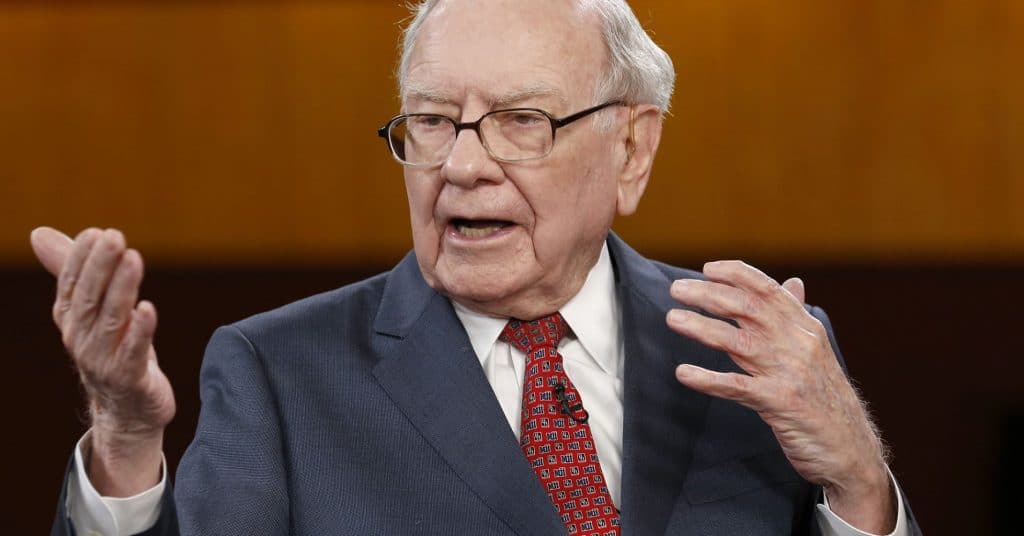 Warren Buffett is known as “Oracle of Omaha.” He is one of the successful investors and an iconic figure. The buffet runs Berkshire Hathaway, as CEO and owns more than 60 companies. Amazingly, he bought his first stock when he was 11 years old and filed his first taxes at age 13. 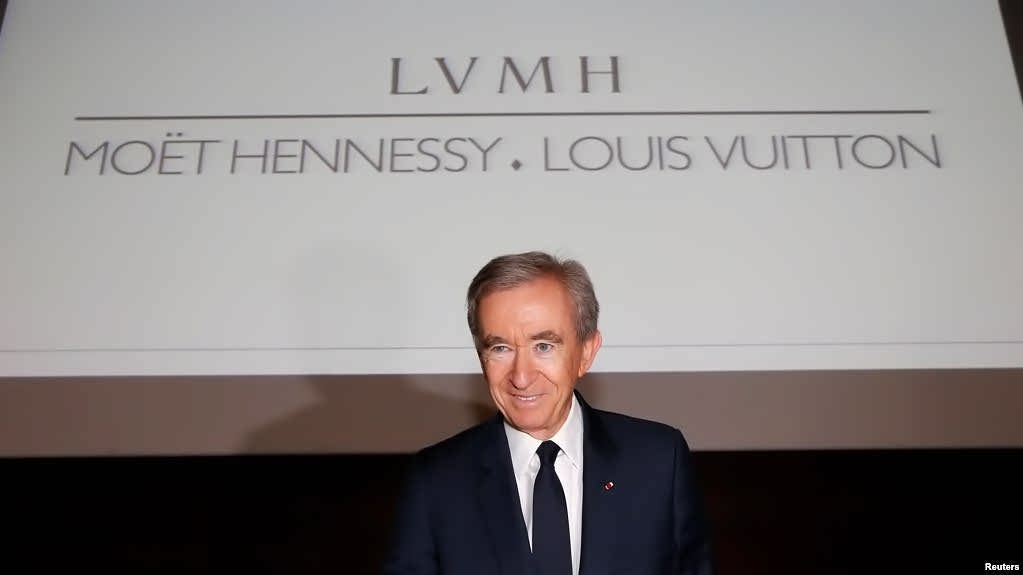 Bernard Arnault is CEO and chairman of LVMH. The French billionaire is responsible for so many of the world’s contemporary brands including Louis Vuitton, Bulgari, Sephora, and Dom Perignon. He started his career working for his father’s company. Furthermore, he gained control over his company.

Arnault is known as an art collector. He deals with creativity and has a keen sense. Therefore, to relax his mind, he takes a sound sleep for 7 hours every night. Arnault also set his sleeping schedule at the same time for improving the mind's productivity. Moreover, with his great sense of creativity, his bedroom is also designed to contribute to a peaceful sleep. 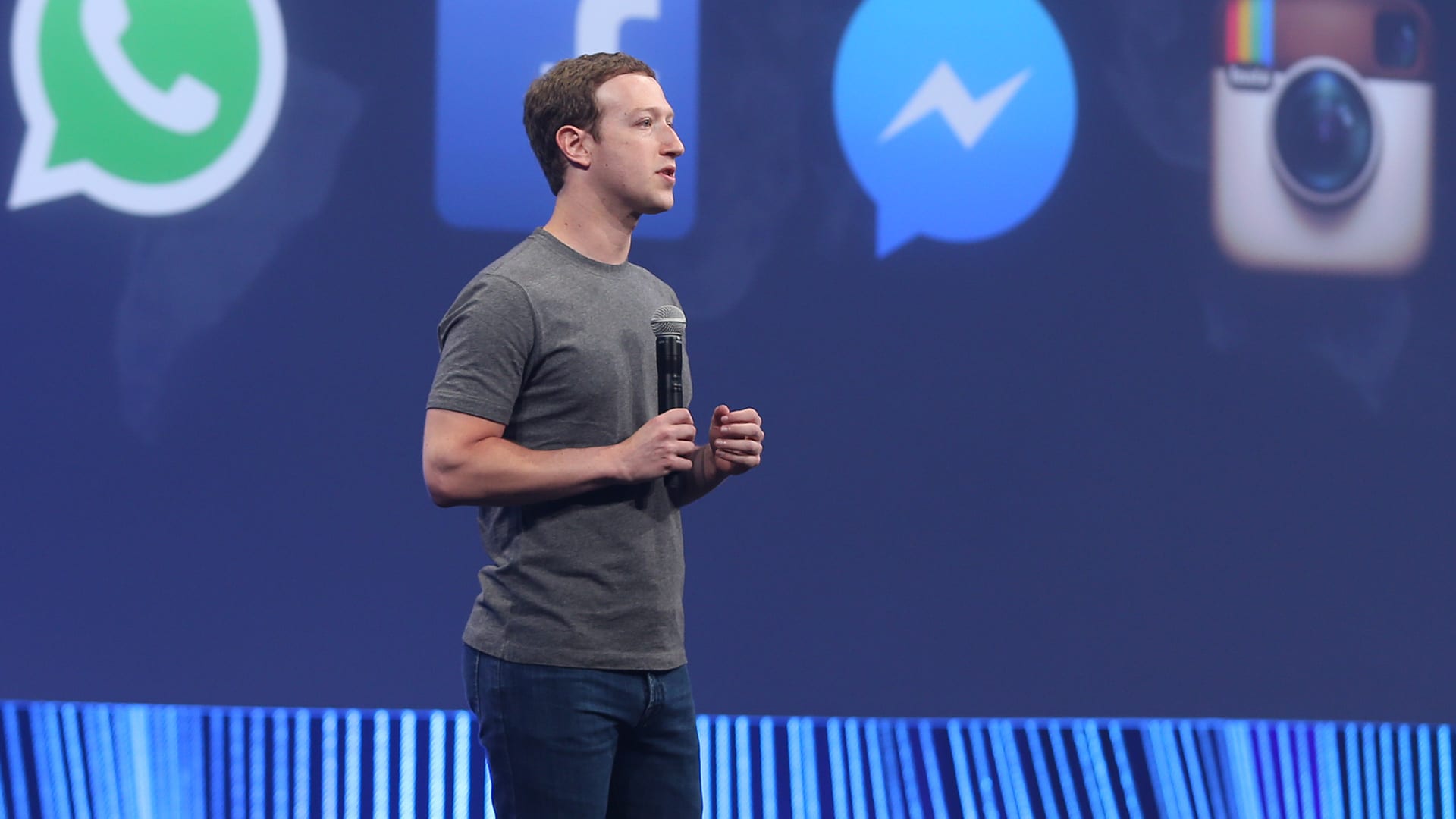 Mark Zuckerberg, at the age 33 is chairman and CEO of Facebook. He is the youngest among the world’s top billionaires. In 2004, he created the first version of Facebook for college campuses. Now have 1.2 billion users and dozens of offices around the world.

Mark Zuckerberg sleeps very little and famous as a bit of a night owl. He sleeps for 5 hours a night. Ten years ago, during programming Mark stayed up until 6 in the morning or sometimes until 8 as well. Now, he has to maintain his business hours, so he probably goes to bed at midnight and gets up early in the morning. 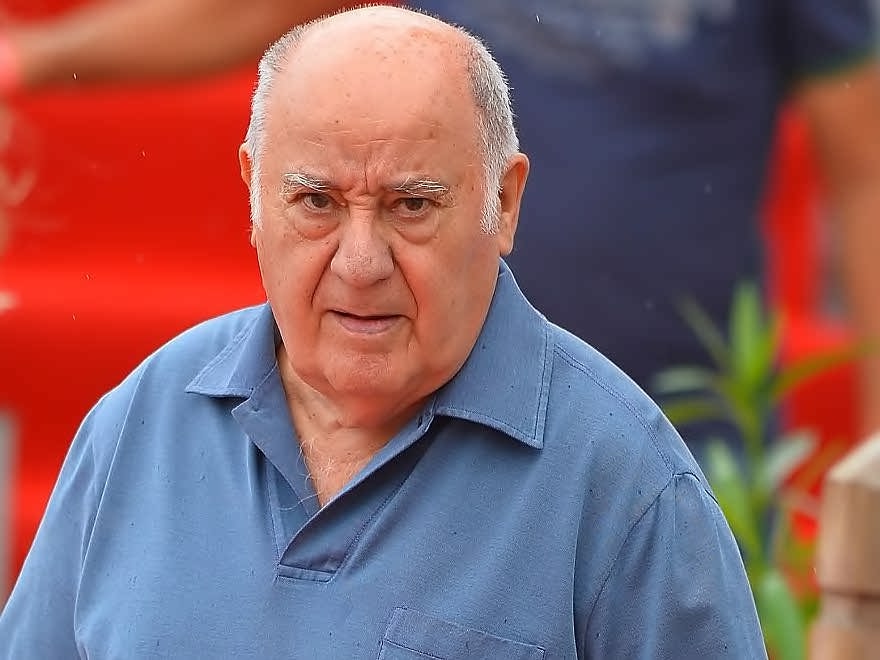 Amancio Ortega is the wealthiest retailer and one of the richest men in Europe. In 1975, he co-founded his Inditex with his ex-wife Rosalia Mera who is known for its Zara fashion chain. Ortega is also known as a pioneer in fast fashion.

Amancio owns 60 % of Inditex, which has eight brands including Pull & Bear, and Massimo Dutti. In addition to that, he has control over 7,500 stores worldwide. Ortega believes speed is everything. He takes 7 hours of sleep to keep him healthy and energetic. Therefore, at the age of 80 years old, Ortega goes to the office most days. 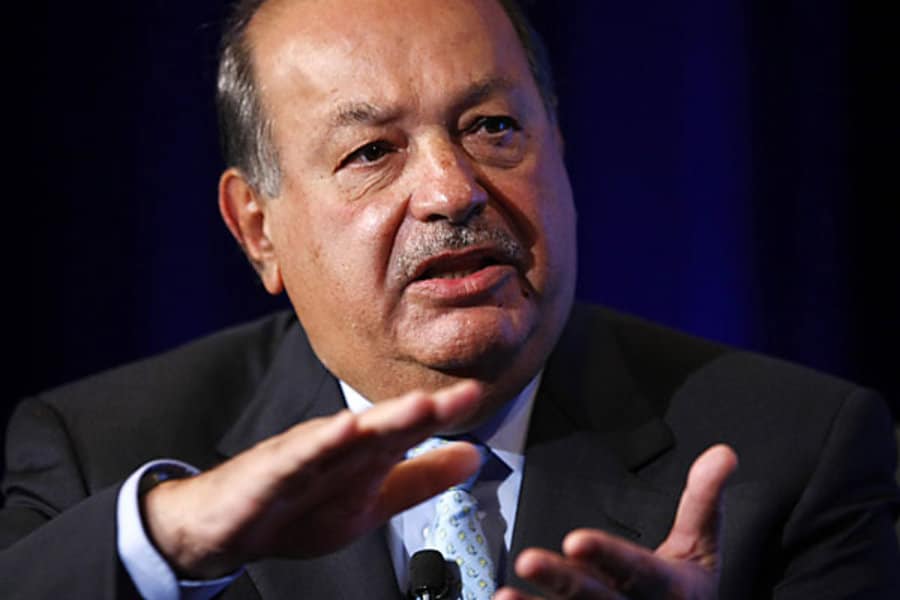 Carlos Slim Helu Mexico's richest man. He and his family own more than 200 companies of banking and telecommunications. Carlos owns America Movil, which is the biggest mobile phone company in Latin America.

After his father’s death, this business tycoon inherited business in 1953. He believes that shortly “3-day working week” would become a reality. Therefore, he emphasizes proper night sleep. He makes sure to take 8 hours of sleep every night. Carlos doesn't have much social life, so he stays at home. Sometimes he watches sports channel before going to sleep. 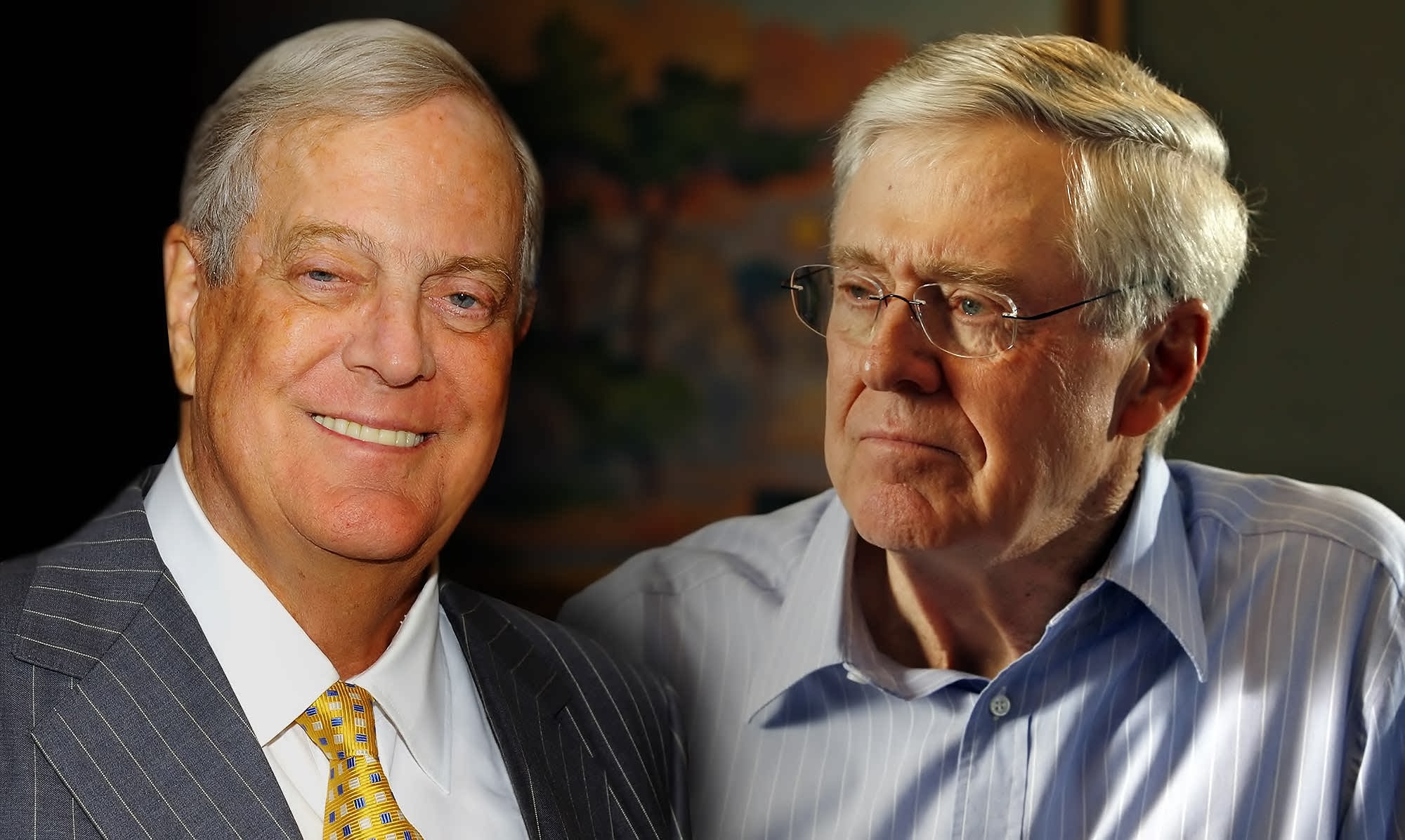 Charles and David Koch are known as Koch brothers. Koch is the CEO, co-owner, and chairman of Koch Industries. Both brothers are the company’s executive vice president. Unites states have second-largest company, The Koch industries. Charles works very hard. Still, he gets up early in the morning.

He goes to the office, and he doesn't plan for retirement. He added: It’s why I get up in the morning. I love what I do. I love the people I work with.” Charles felt his work more interesting than reading a book. Although he read before sleep, he is a workaholic. Therefore, he sleeps for an estimated 5 to 6 hours. 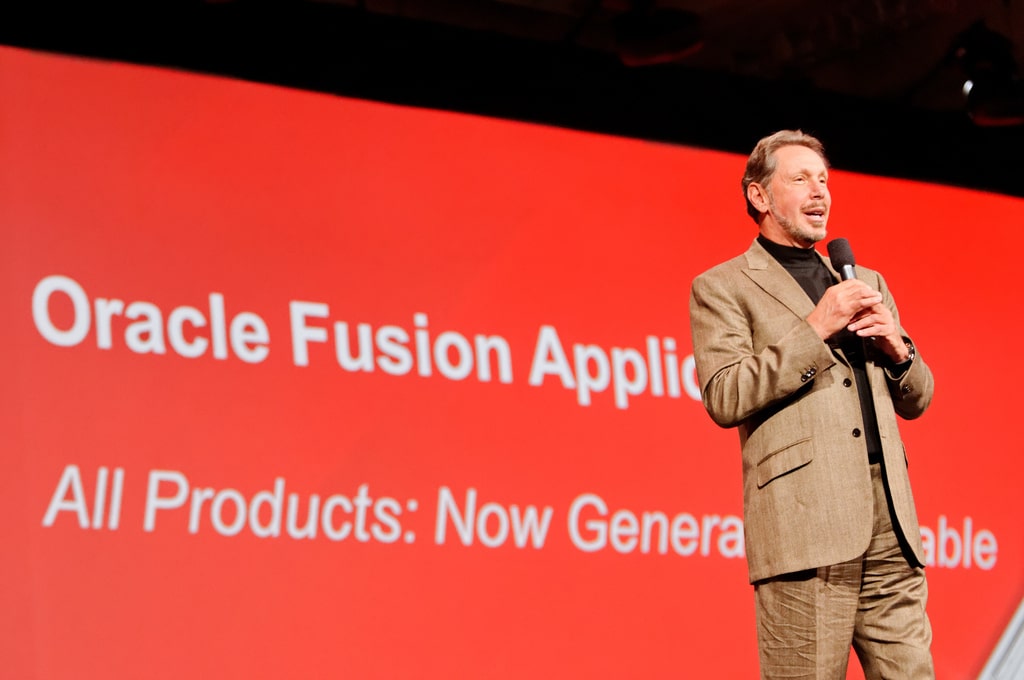 Larry Ellison, the chairman, the founder and former CEO of a software company named Oracle. He came from very humble beginnings. Amazingly, in his whole life, Larry has never taken a computer science class, yet he becomes the highest-paid executives in the US.

While in his struggling period he was a bit night owl. Now he has a schedule for his daily routine. According to some source, Larry takes 8 hours of sleep. However, when he gets some free time he writes short stories before going to sleep.

Larry Ellison is a fitness freak. He goes to the gym regularly to boost his stamina. This habit is also helpful in quiet and sound sleep. 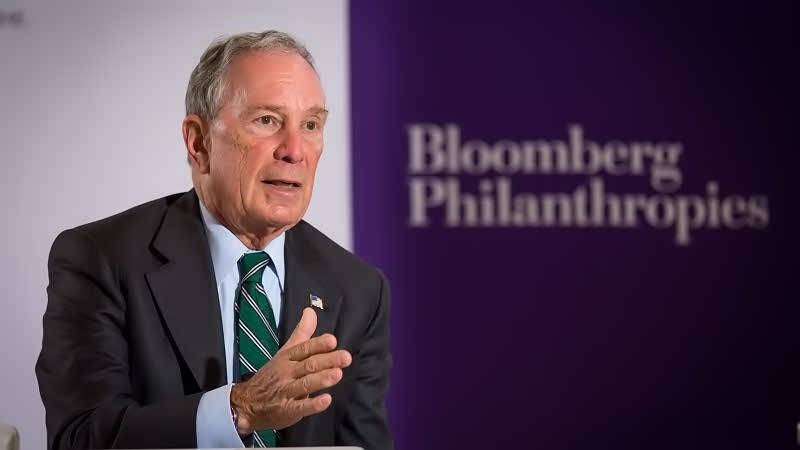 Michael Bloomberg is a politician, philanthropist, and CEO. In 1981, he co-founded media company Bloomberg LP which grown up with more than 100 offices all over the world. As a philanthropist, Michael has donated $5 billion of his wealth to contribution for specific causes; including climate change and gun control.

He also served as Mayor of New York. As an early riser, he wakes up at 6 am and sleep late at night. Therefore, sleep only 4 hours at night. His habit is to chat with industry leaders before sleep. It gives him exciting ideas and other life hacks.

And if you still want to learn more, go to our full review here.

Hence, living in a busy society, sleep has become a luxury. By adopting good sleeping habits, you will be more focused and happy. Notably, in the above list, everyone is an early riser and takes an average sleep of 6 to 7 hours. When you are not sleeping enough sleep, you may experience anxiety and hallucinations.

Moreover, for a fertile mind, a proper sleep or sleeping habit is necessary. Always try to get up early; this is a main secret of success. It will make you more organized. Another good habit which we observe is always going to bed at the same time. Maintaining your sleeping routine is essential.