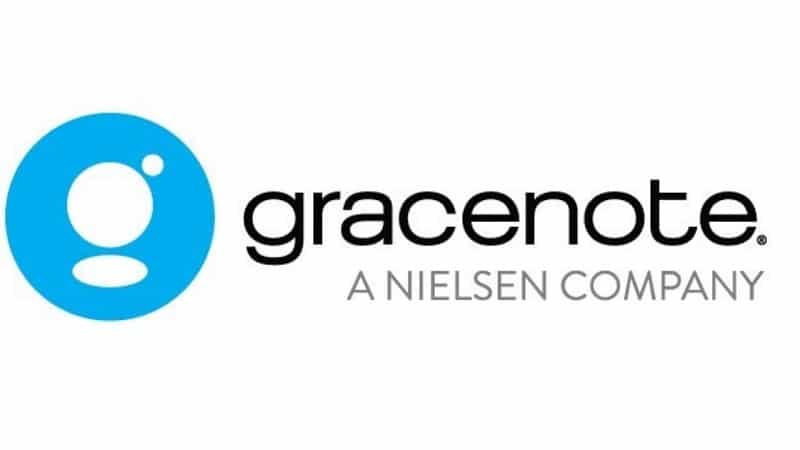 Sports and data haven’t always had the smoothest of relationships. Yes, your favourite Premier League or NBA team is probably using some version of Moneyball dreamed up by an in-house data science team, but that was a long time coming. Some sections of the sports media, particularly punditry, are reluctant to put faith in data.

And fans? Well, you can argue that it takes some of the romance out of sports fandom. Moreover, many fans aren’t convinced that an algorithm can tell them more than what they see with their own eyes.

Sports data modelling is far from perfect, although it is getting better. If you consider IBM’s WATSON – the supercomputer made famous by beating Jeopardy! champions ten years ago. WATSON has moved into fantasy sports predictions in partnership with ESPN.

WATSON has had reasonable success, and many fantasy football players are downloading the app, but it’s not exactly the must-have piece of software for America’s 50 million+ fantasy sports players.

And then there is Gracenote. Most people know it from its MusicID recognition software. The company is owned by Nielsen (the television ratings people), and it looks at all types of data and analytics for media and entertainment.

But Gracenote also deals in sports data – and it’s been moving more and more into the mainstream. For example, sports articles all over the web right now are quoting Gracenote’s medal projections for the Tokyo Olympics. 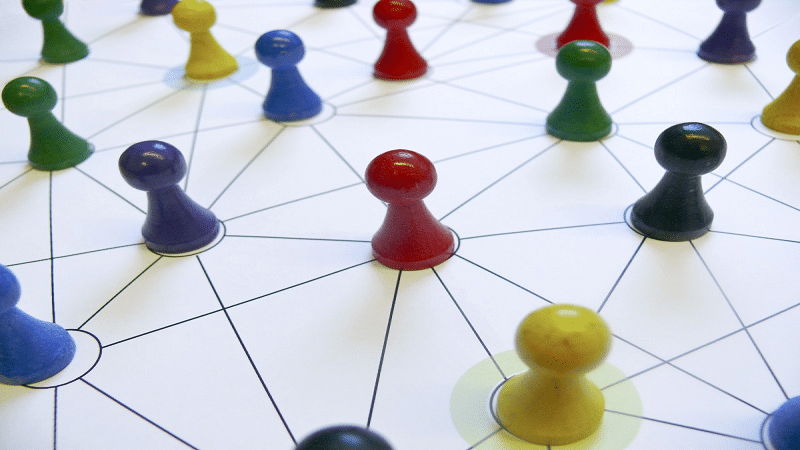 Gracenote’s sports projections are seen as the gold standard for journalists, used by quality media organisations to frame a narrative before events like the Olympics. Most importantly, the projections shift, allowing journalists to report on how factors are changing projections for different nations.

But being the ‘gold standard’ certainly doesn’t mean they are perfect – and the 2016 Olympic projections were far from perfect for Gracenote. It predicted that Team USA would get 88 medals (it got 121). There were better projections for China (71 medals vs 71 predicted) and France (47 vs 42), but, like most sports prediction models, the final tally was all over the place.

We will have to wait a few weeks to see how Gracenote fares in its 2021 Olympic projections. But we should also take a moment and step back to consider what it means to be accurate in sports predictions. By that, we mean Gracenote might be underwhelming from a sports fans’ perspective, but highly successful from a data science perspective.

The difference between the two concepts is important. It is impossible for data scientists to be perfect when it comes to sports predictions – the job is to be more right than what non-data based analysis offers. 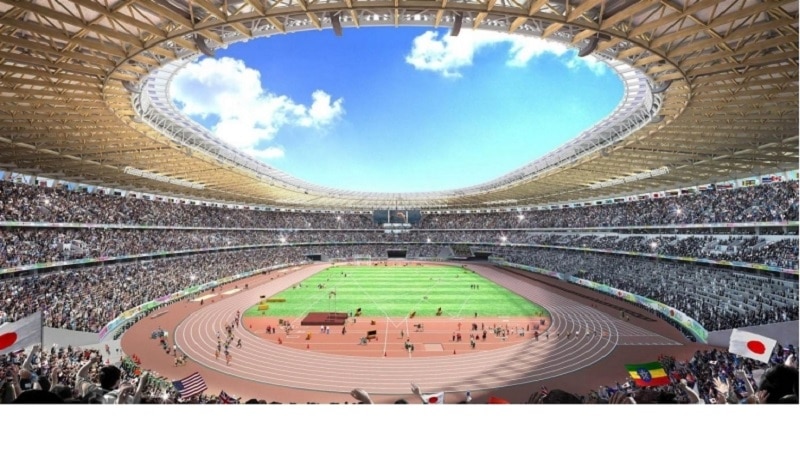 Let’s explain with an example: If you were betting online on a Premier League soccer game, there are three main outcomes for the ‘match result’ market – home win, draw, or away win. Technically, the chance of each outcome is 33.333%. But the bettor will have some insight – gathered through statistics or plain intuition – to sway them towards a particular result. The sportsbooks, too, will have an insight, causing them to set out different odds for each result.

The margins are fine in betting, so if Gracenote – or some other data model – offers enough to move the dial slightly in the bettor’s favour and make their betting profitable, it should be seen as successful, even if Gracenote was often wrong in some predictions.

It’s a lot harder to predict an Olympics medal table with 1000s of athletes, 100s of events, and scores of countries participating than it is to predict a soccer match with three possible outcomes, so perhaps it’s worth cutting Gracenote some slack when it comes to the Olympics.

However, there is another important aspect for discussion here. Namely, what is the point of sports predictions? Gracenote and other companies don’t put out this data so they can pat themselves on the back when they get it right. The modelling is for sale, and it can be highly useful for sports teams and organisations – even when it is off the mark.

Why? Because the data says how the team is expected to perform. If the team overperforms or underperforms, then decisions can be made on how to allocate resources. National Olympic committees use this information all the time, and they can then, for example, decide to put more funding into swimming or cycling as per the models.

The overall point we are making is that these sports predictions can be underwhelming when not viewed in the right context. The nature of sports is that any individual event is unpredictable. But data can make better predictions, not perfect. And, it’s worth remembering that Gracenote and similar companies are just getting started. The modelling will improve with time, and so will the results – you can be certain about that.