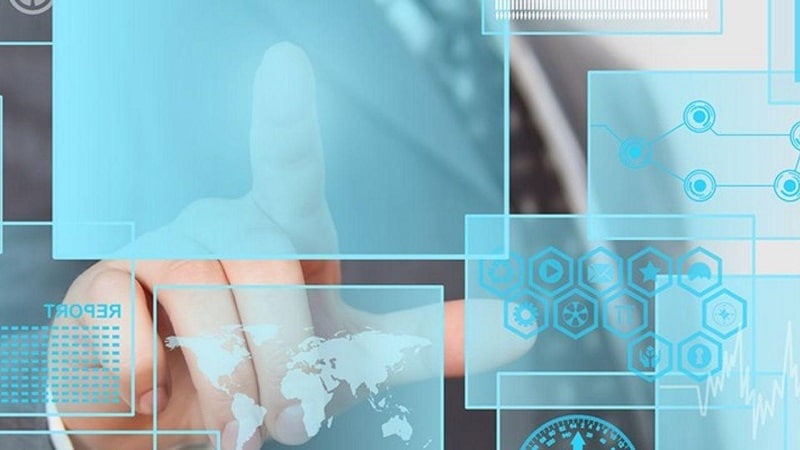 For a long time, the business world lived with a dichotomy of consumer vs. business technology. They insisted that because they were a business with business needs, the work place was no place for consumer tech.

Companies held a hard line preventing workers from using their smartphones and laptops in the office. At first, it wasn’t even a network issue. It was more of a religious tenet of faith that thou shalt not bring consumer toys into this hallowed ground of capitalist enterprise.

The catalyst of change was not better MDM. That was the effect. The cause had more to do with devices like iPhone and iPad. The CEOs and office managers had them and wanted to bring them to work.

Once they got the itch for these devices, they demanded the IT department to find a way to make it work. It turned out that the technical problems preventing the average worker from using their device on the company networks wasn’t much of a problem at all. It was a matter of motivation.

Now, motivation is no longer a hurdle. Few companies pretend that consumer devices will somehow wreak havoc on the business systems. That ship has sailed, and has been well and truly sunk.

Today, the biggest hurdle is trying to decide which consumer technologies pair well with corporate needs. That will obviously vary from company to company. But here are some things to consider:

Consumer Tech Has a Few Limitations. 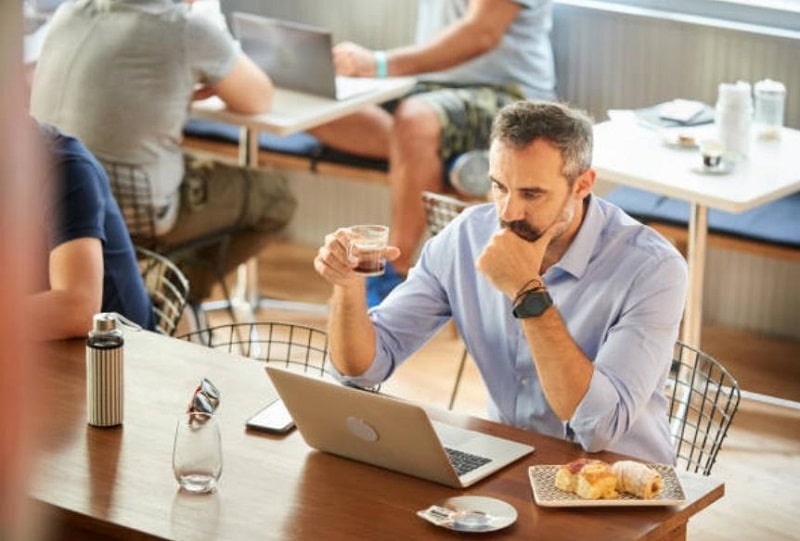 Consumer tech does a lot of work in modern business. It is good enough for a lot of mission-critical work. But it does have a few limitations for which you should be aware. A shop with fewer than 5 people can get away with a good consumer printer. Over time, they could outgrow consumer printers due to natural limitations. The same is true for any consumer hardware you use with your business.

You should be able to use the top consumer drones to do aerial surveys of your property. However, they have limited capacity for complicated pipe inspection. In industrial settings where you have to maintain ductwork or do routine pipe inspection, you will run into capability limits of consumer hardware.

A professional pipe inspection robot is better suited for that need. Doing the job with only human labor means needlessly endangering your workforce, having a lot more downtime, and potentially missing problems that an inspection robot would have spotted. Consumer technology can be beneficial when used in the right setting. You have to know when you are hitting the natural limitations of the tool. 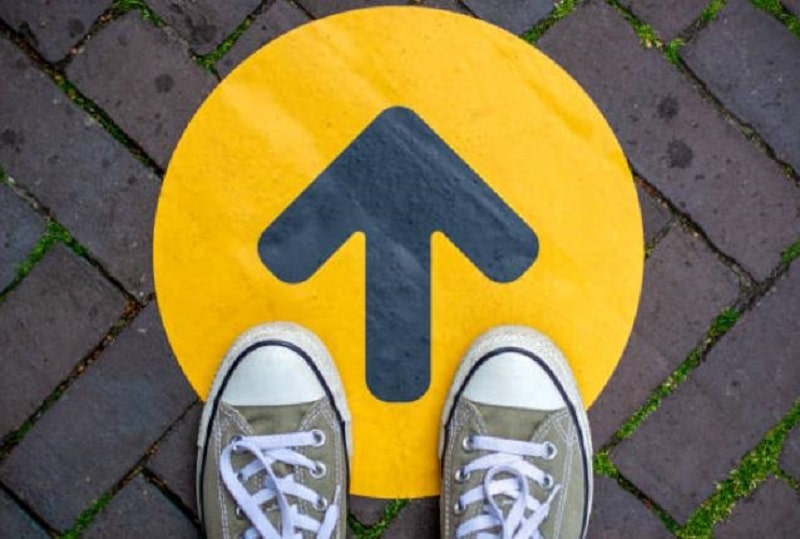 Those large warehouses and mega office spaces that count the square-footage by the tens of thousands can be tough to navigate. You lose a lot of time and energy just walking a document from one part of the complex to another. Every step equals lost productivity. Personal rideables could cut down on most of it.

The rideable category has been growing exponentially with no sign of stopping. Consumers are already using powered scooters and hoverboards for the last mile of their commute. It is only a matter of time before those devices are used in the workplace, itself. They would not have to be sanctioned for everyone. 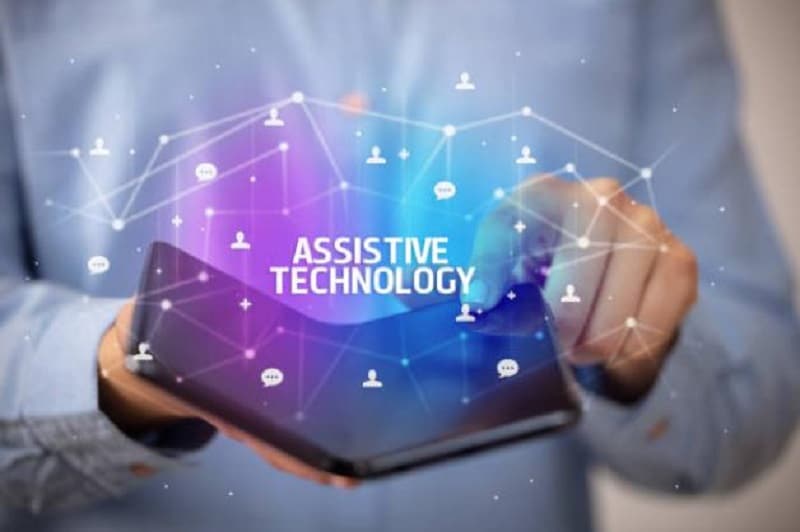 Live long enough and you will find your vision isn’t exactly what it used to be. Fortunately, the global assistive technology device market is doing fine. Businesses do a terrible job accommodating the simplest accessibility needs.

But the people who depend on assistive devices already have them, for the most part. All they need the company to do is allow them to use what they already have.

It might be as basic as a larger monitor, screen reader software, a switch controller, or a special keyboard that helps with RSI. These things cost the company nothing, are easy to implement in a Windows or Mac environment, and also benefit from the fact that the worker requires no training since they are using the devices they already know well.

The war between business and consumer software is over. It is now just a matter of implementation. Know when to go with industrial solutions. Provide more efficient navigation of large work spaces. And let consumers use the adaptive technology they know best.