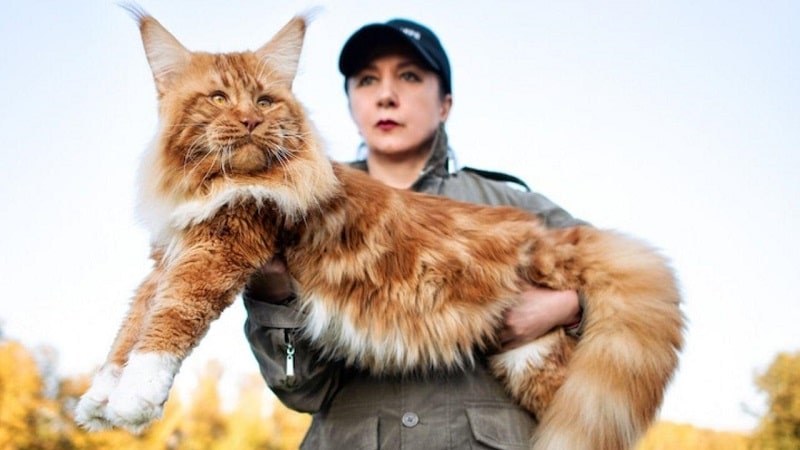 Cats are amazing pets and animals for some intriguing reasons. This is why they are the second favorite pet companion in the world. They even come first in some parts before dogs.

Whether they come second or first, feline creatures are much loved. For instance, the current president of the United States (President Joe Biden) loves them and has made one part of the presidential family.

For more information about this, you can visit: https://www.msnbc.com/opinion/bidens-new-white-house-cat-should-be-first-many-new-n1266015

Well, we get to be a part of their lives and allow them into ours by being pet parents to these feline creatures. However, this comes with some responsibilities. This is so that we can raise healthy and happy cats at the very least.

Planning is very important if we will be able to do this. And just so you know, the planning starts right before you get a cat. One of the first things you should plan is the breed you want.

There are many you could choose from but understanding certain things about them will help you make the right decision. In a bid to help out, this article will share certain information about one of the most popular breeds around. This is the Maine Coon cat.

Here, you will learn some of the postulations used to explain the origin of this cat. We advise feline owners and intending ones to keep reading as you will learn a thing or two from this write-up.

Popularity without Clarity about Origin – The Maine Coon Cat This feline creature is one of the most common cats as explained earlier. However, there is a not-so-good subject about them. It is the fact that their origin brings up a lot of arguments.

Many of the theories used to explain how they came into existence are even illogical. This is because it is not biologically possible.

But as with many other postulations in the world, some people blindly hold onto them. What we will do here is explain 4 of these theories but we will not stop there.

We will also take a stance by stating if the postulation is logical or not. Against this backdrop, some of the theories used to explain the origin of one of the most common non-pedigree felines (Maine Coon) include the following:

The truth is that this is not the only theory that brings a sea voyage into the picture. There is one other known as the Queen Marle theory. However, the sea voyage thing could be logical for several reasons.

Firstly, it was an era when sea travel was the only chance of moving around the world. Secondly, these explorers, adventurers, travelers, sailors, and people that used this transportation system spent a lot of time at sea.

They needed all the emotional support and companionship they could get. Taking pets (such as a cat) was a possibility.

Lastly, these sea vessels were known to be sometimes rodent-infested, which many sailors, travelers, and sea travelers at large could not deal with. So, cats were allowed on board to help get rid of rodents.

Whatever the reason was, there is no doubting the fact that pets were allowed into sea vessels. For instance, there is a common story involving Ernest Shackleton and some Sled dogs during his third expedition to the Antarctic region. For more on this subject, you can read this.

Well, this theory has it that a captain of a sea vessel – Captain Coon, was largely responsible for what is known as the Maine COON cat. It is said that he took some felines that were longhaired with him and these creatures mated with some local cats onshore.

The theory is hinged on the fact that the product of the mating is what is now known as the Maine Coon cat. Well, this is a possibility especially from a biological point of view.

The truth is that this breed has seen some dark times. For instance, its population reduced at a threatening rate at some point. But it has survived to become one of the most popular breeds despite all.

The natural selection theory explains how this feline creature developed a coat able to adapt to the harsh cold of Maine (France) and passed on the genes to successive generations. Frankly, this point and the one right above are the most logical explanation for how this animal came to be.

We like to think some schools of thought came up with their postulation simply by observing the physical looks of this creature. This is considering how their postulations are not biologically possible.

The story here is that some domestic cats (most likely longhaired) mated with bobcats. If this is by any chance possible, it would explain why the paws, ear, and size of this cat is what it is. But as stated earlier, it is illogical.

People that understand biology well enough would have a sarcastic laugh when this theory is explained. This reason is that it defies all odds.

The story here is that cats were crossed with raccoons which is not biologically possible. One of the possible reasons for believing this postulation would be the fluffy and large tail of this animal.

There are many cat breeds in the world but the Main Coon stands out for several reasons. This is why it is very common around here and in many other parts.  However, the origin of this feline creature stirs up a lot of arguments among various schools of thought.

The most undisputed fact about this cat is that it was first known in the region of Maine. We have discussed some of the theories used to explain the evolution of this feline and hope you have learned some things about them.