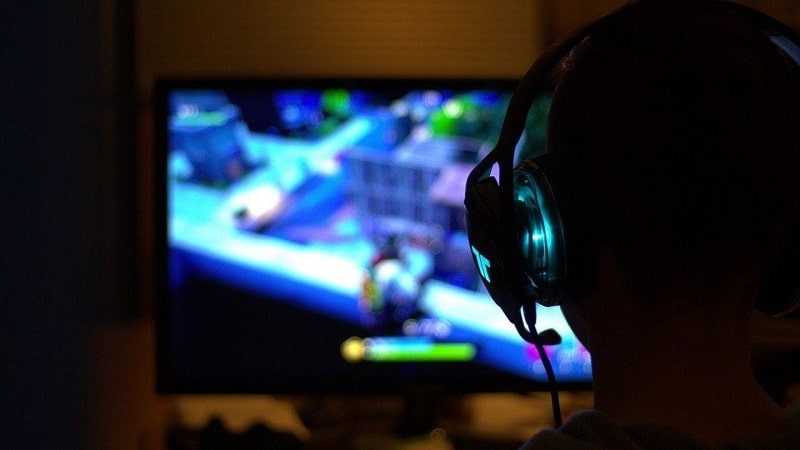 There are many successful titles released each year, with a completely new setting being less frequent than old fan’s favorites. In this article, we are going to discuss the most popular game series that deserves your urgent attention.

These are games that I have played myself, and so have other millions of gamers who enjoyed them for many years. 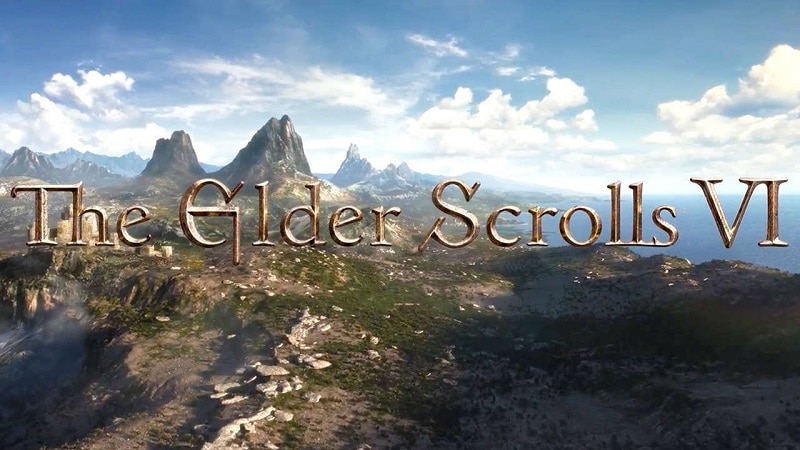 With the recent installation going as far as ten years ago, you may ask me why on Earth am I recommending it. However, it’s rather uncomplicated to understand. The reason behind this is that since the release of this series, there has not been a single game in the world that rolls the same way Bethesda’s project does.

The Elder Scrolls Skyrim, one that was published in 2011, still remains one of the greatest games in the genre of all time. Many consider it to be the GOAT overall. You can put thousands of hours into this game and not feel bored. That’s because the richness of the story, the vastness of the World that you immerse yourself in Skyrim, is unlike any other video game experience.

In a way, the series can be compared to the greatest fantasy worlds of all time. It is on the same level as epic as the immortal tales of Mordor (Lord of the Rings), or the fantasy level as the Westeros setting (A Song Of Ice and Fire, more commonly known by its TV show Game of Thrones). You will be amazed by all the detail that went into crafting the universe in this series.

2. Why It Never Goes Old 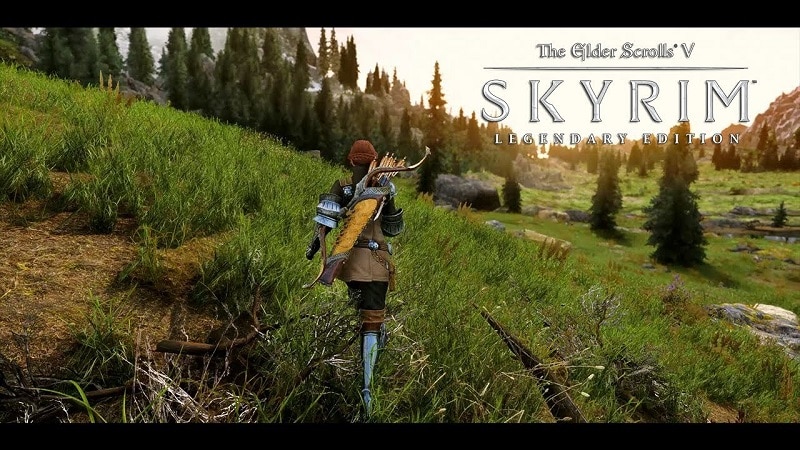 Another aspect of Bethesda games is that you can absolutely play them forever. One of the reasons for that is how gigantic and interesting the games are. The area you are playing in may seem endless, and that’s because they are in a way. It’s a world just like ours, open for you to explore and immerse yourself in for as long as you want.

But the other reason why the gameplay here never ends is the abundance of Mods released by the gaming community. Gamers themselves create endless extensions and enhancements, on top of an already thrilling game.

That means that the graphics in Skyrim never get old, the gameplay has always room to grow, and you may be able to completely alter your experience with a few mods available to you for three on the internet.

Choosing them and creating your personal version of the game is as thrilling as it sounds. Imagine going through a play-through and then deciding on all the things that you would like to change in the future. With The Elder Scrolls, you can do that. 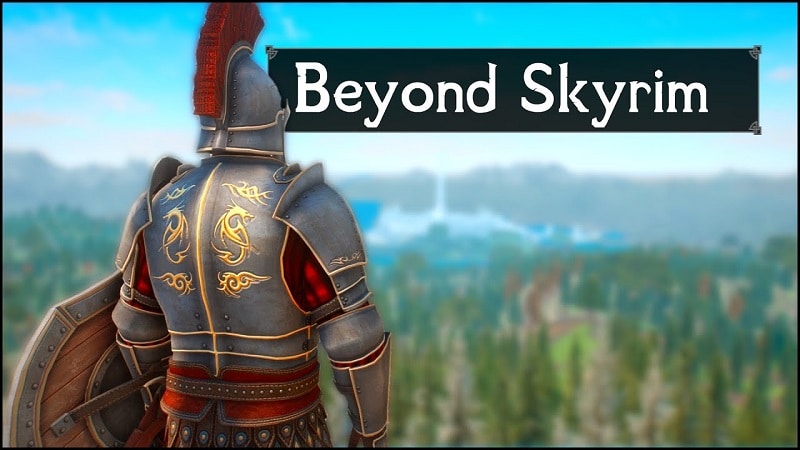 In the next couple of years, we are finally going to see another Bethesda title. But until then, we get to play the magnificent classics. Skyrim is the latest release, with the most modern engine and technical aspects, but before it came other fan’s favorite games. 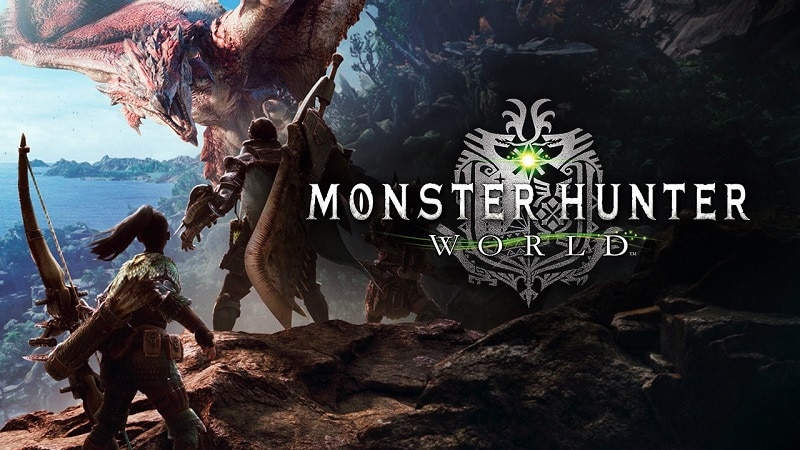 A Japanese series by Kapcom, Monster Hunter offers a different perspective on fantasy. It is more action and less story-driven than the previous series we discussed but is nonetheless a fantastic one for you to explore.

With the first game released in 2004, it is much younger than Bethesda’s universe. They have still six published games for you to explore, with the most recent one being a Nintendo-exclusive for a year, shocking to the loyal console fanbase.

My internet game buddy from Egypt recently wrote a detailed review on the newest Monster release. With a few clicks in your browser, you can translate it and get an understanding of what kind of phenomenal title it is.

Check it out on his blog at acad-games.com. I’ve personally played it a few times, and I can vouch for the game. I am yet to add a Nintendo to my collection and go through a thorough play-through to write a review of my own.

Just as any other Monster slaying title out there, in Monster Hunter you get to fight the biggest variety of mythical creatures. This series stands out pridefully amongst its competitors, due to its unique gameplay and allure like no other.

If the main thing you are looking for is adrenaline-boosting combat, this one's for you. Here is a list of the most similar games for you to get a clue.