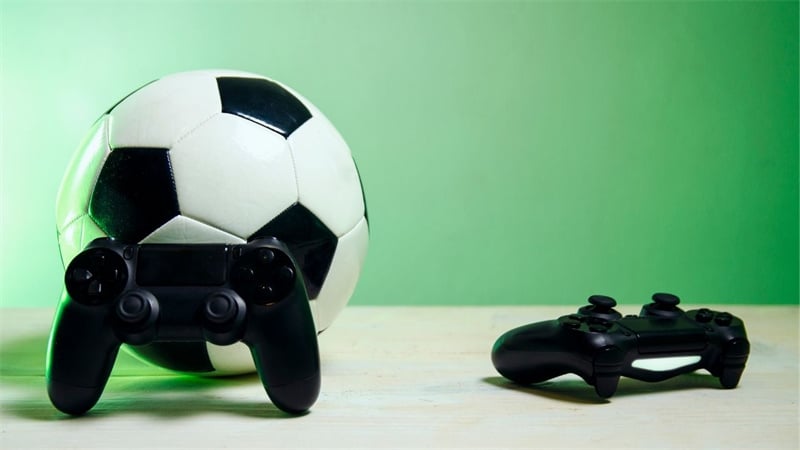 The video game industry is a massive business, with hundreds of new titles being released every year. Nonetheless, over the years there have been some particular game series that have marked generations of players, such as Sonic, Mario Kart or Call of Duty. When it comes to titles entirely dedicated to sports, that isn’t any different, with many games dominating the sector for decades now.

In this article, we will list the most popular sports games series.

Basketball is currently one of the most popular sports in the world, owing to the fact that the professional game has successfully broken into new markets, such as Europe and Asia. It's also a ludicrous sport backed by lots of high-profile player movement and big-bucks sponsorships.

For example, according to Forbes, the New York Knicks are first on the list of highest NBA team values with an overall value of $5 billion and operating income of $178 million.

They're currently at odds of 70/1 to win the 2022 NBA Championship, whilst Joseph Tsai's Brooklyn Nets, who are seventh on the very same Forbes list with an overall value of $2.65 billion and an operating income of $44 million, are the odds-on favourites to win the 2022 NBA Championship. They're currently priced at odds of 12/5, according to the NBA betting markets.

Some of the most iconic basketball teams in the world are now household names and draw in fans from all over the globe, with examples such as the New York Knicks, Los Angeles Lakers, Chicago Bulls and Boston Celtics. In part, this globalisation is down to the celebrity status of basketball stars such as Giannis Antetokounmpo, LeBron James and Kevin Durant, who have established themselves throughout their careers as record-breaking athletes.

However, another important factor in the rise of the sport's popularity is the NBA 2K series. The franchise, which just recently released NBA 2K22, the 23rd game in the series, first hit stores in the 90s and was developed by Sega. Over the years, the 2K series managed to impose itself as the main basketball game, while overcoming other games, such as the NBA Live series, developed by EA Sports. As of 2021, it is estimated that the NBA 2K series has sold over 112 million units worldwide.

The game features several gaming modes, that allow players to create their own avatars and teams, manage real teams, use some of the best players in the sport and even complete a story mode. The latest versions of the game have been highly praised for their realistic graphics, innovative mechanics, and unparalleled player control. 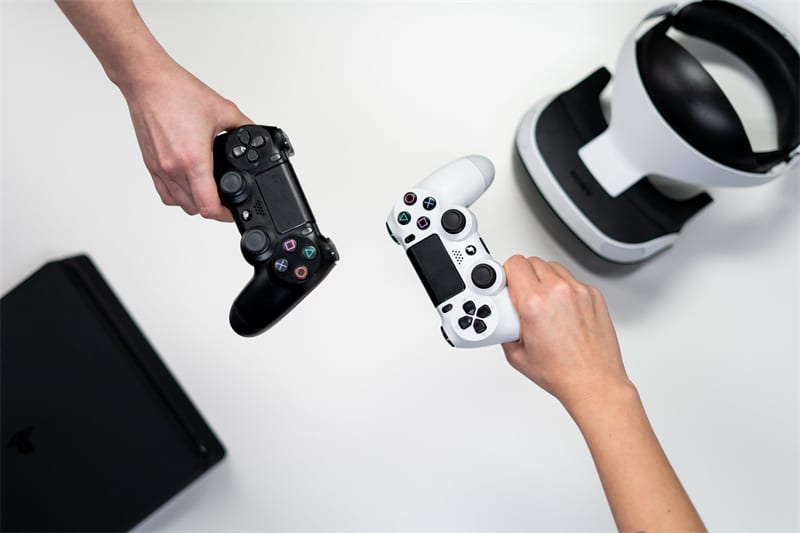 The first game of the Madden NFL franchise was first released in 1988 and the series has since then sold more than 130 million copies around the world. The game resulted from the ambition to create software that could teach and test different plays in American football. Developed by EA Sports in partnership with legendary coach John Madden, the game aimed at being a faithful representation of the sport.

Since 1990, EA Sports has released annual versions of the game and the series has been named Madden NFL since 1993 when EA managed to acquire the rights to use the real NFL teams and players. One of the great additions to the game came in 1998, when Electronic Arts created Franchise Mode, giving players the possibility of managing one of the league's 32 teams.

In this mode, it is possible to take part in several seasons, participate in drafts and hire new athletes. The latest title released was Madden 22 and was met with mixed reviews. 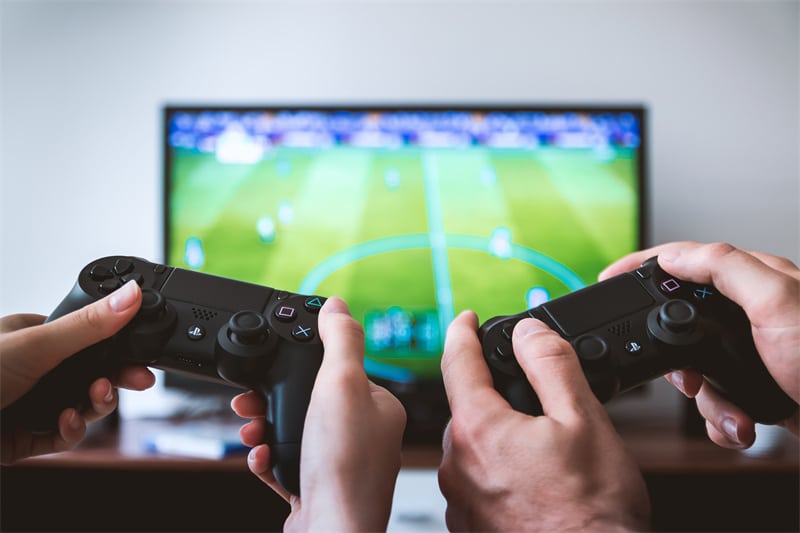 The first FIFA game was released in 1993. Two years later, FIFA 95 became one of the first sports games to ever incorporate 3D graphics. In the following years, the series began including real squads, leagues, featuring games with audio commentary and using official kits, stadiums, and brands.

With the rise of its main competitor, PES, developed by Konami, Electronic Arts, who are now considering changing the franchise’s name, did not hesitate and continued to expand the FIFA series. The game continuously improved its gameplay, and in 2006 launched a mobile version of the game, further consolidating the brand.

The game spawned several spin-offs, such as FIFA Street, FIFA 15 (on Nintendo Wii) and special World Cup editions. Much like NBA 2K, players can create avatars and manage teams. One of the key features of the game is the Ultimate Team mode in which users collect cards that they can earn or buy to create their dream team. The franchise has sold roughly 325 million units since its initial release.

While these are the most popular sport video games franchises, PES, MLB: The Show or F1 are also some major series in the video gaming industry and definitely worth a go.