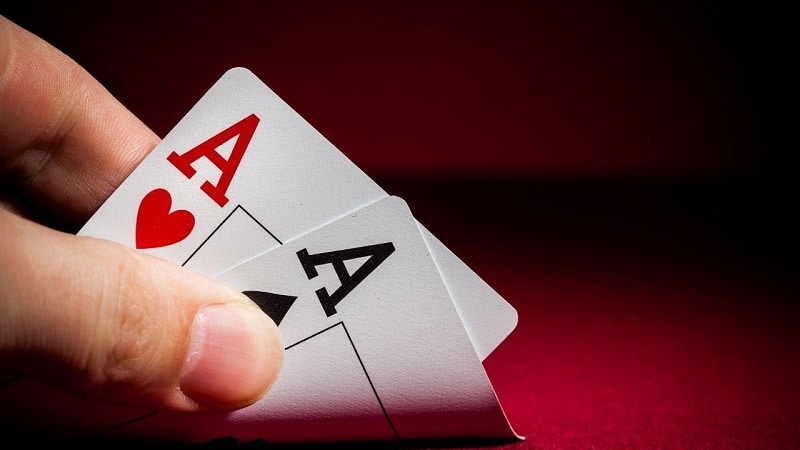 While the earliest games of poker were played with just 20 cards; with the full deck of 52 cards not making it into the game until 1834 onwards, poker used to be a fairly simple game to grasp.

Each player would be dealt 5 cards and then between the four players, all you’d have to do is figure out who had the best hand, easy right? Yet, today’s games of poker are much more complex and come in quite a few variants. What’s more, with the introduction of online poker, the game has had to adapt to the digital world in which players must learn the art of calling someone’s bluff through the screen.

Whether you’re a poker newbie or an expert, the game relies on a certain level of luck, however many people don’t realise that poker is a highly strategic game in which the more you’ve studied up on poker techniques and formulated a solid strategy, the better off you’ll be by the end of the game.

So, what are the secrets behind mastering and understanding how to play various poker games? Well look no further, below you’ll find a beginner's guide on how to play poker. The game starts with each player being dealt two face down cards, then there are 5 community cards called the board. To win, all you have to do is form the best hand of five cards by using the community cards.  The five community cards are made up of specific types of card, this includes:

In some games there will be a dealer who reveals the cards but does not play in the game, however in home games, the dealing duties will go around the table in a clockwise motion, usually with a dealer button or token being used to indicate who’s turn it is to deal.  Once the cards have been dealt, betting takes place over four rounds in which players must ‘bluff’, ‘have position’, and ‘go all in to win.

While not as popular as Texas Hold’em, Omaha Hi is another frequently played game of Poker and is pretty similar to Texas Hold’em. The main difference with this game is that it’s played with four cards instead of five.

While this game is still popular, you probably won’t find as may available tables for this variant of poker in the casinos. This variant of poker was pretty popular before Texas Hold’em began to circulate and it played with a series of seven cards, of which three are played facing down and four facing up. The aim is for players to get the best hand of five from the seven they have.

This collection of poker variants are played back-to-back at the same time, it is played with a fixed-limit betting structure, and the game is switched after each complete orbit at the table. HORSE poker is an acronym for Hold’em, Omaha, Razz, Stud and Eight or Better, the names of the variants which make up the game.

5 Card draw is played by each player being dealt 5 cards, of which the player must then trade in 3 of them. To win, the player will need to have the best five ranked studs. This is one of the simplest variants of poker and is great if you’re looking for a quick and exciting game or if you’re a beginner and don’t want to delve into the details of the game just yet.

Badugi is a poker game that uses a different ranking system to the other most popular poker games. In Badugi, only 4 cards are used for ranking, in which it takes a bit of time to get used to the differences in this game. While it was most frequently played in casinos and home games in the early ’80s, it can still be found in some casinos today.

Overall, there are quite a few games of poker to choose from, in which if you’re a beginner then it’s good to go for a game of 5-card draw, Texas Hold’em, or Omaha Hi. However, if you’re a seasoned player, then you may want to delve further into the world of poker and start exploring some of the other variants that are around.