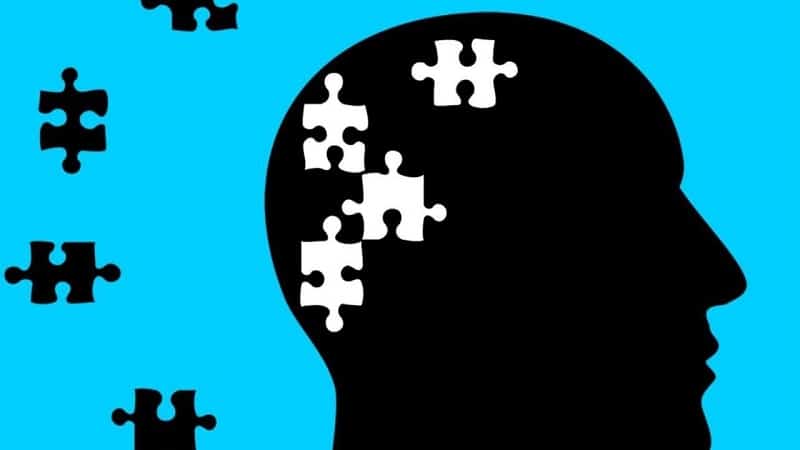 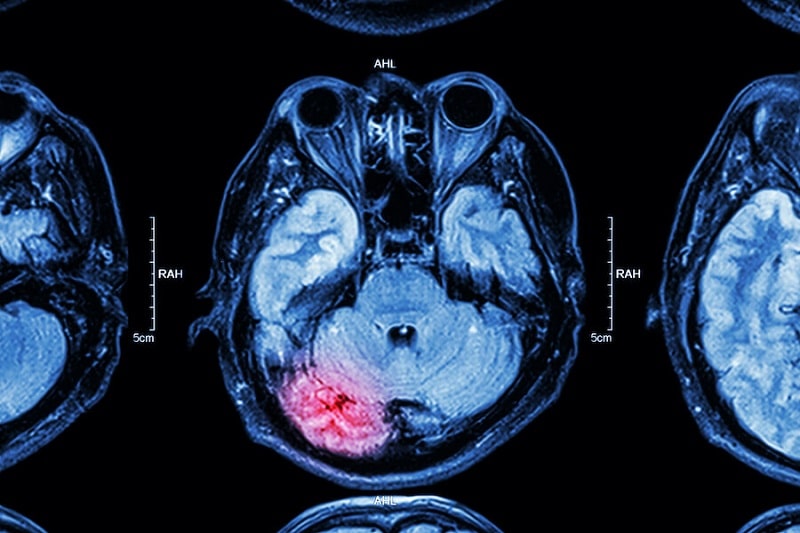 TMS treatment is approved for use on treatment-resistant depression, the likes of which include Major Depressive Disorder (MDD), Obsessive-Compulsive Disorder (OCD), and other serious mental health disorders. As one of the most common mental health disorders, depression is particularly burdensome with respect to quality of life, productivity, and interpersonal relationships.

Despite the best intentions, instances of treatment-resistant depression persist. Various alternative options are available such as TMS treatment for depression, Electroconvulsive Therapy (a neuromodulation technique), and Vagus Nerve Stimulation. These treatments are readily used as augmenting techniques for depression. TMS is particularly beneficial as an effective option.

Among the many psychiatric disorder studies conducted, TMS features prominently. As a fully approved treatment regimen for Major Depressive Disorder (MDD), TMS has been used for over twenty years. TMS has featured prominently among a diverse population group, with multiple research designs.

As one of the latest options available for treating depression, TMS was popularized by Barker in 1985. rTMS (Repetitive Transcranial Magnetic Stimulation) has been studied at length in terms of its ability to treat depression.

After analyzing data from 29 RCTs involving 1371 patients, Berlim et al discovered that 29.3% of patients who were administered TMS responded well to treatment. Some 18.6% of patients in the TMS treatment program went into remission. Gaynes et al also conducted studies where it was found that rTMS was highly effective in treatment-resistant depression.

They browsed the literature and found that there was a high degree of evidence that rTMS generated a ‘Meaningful decrease in Hamilton Depression Rating Scale (HDRS).’

Several studies support the role of Repetitive TMS as a resource for the maintenance treatment of depression. This form of treatment occurs as part of a regularly scheduled regimen. According to Harvard.edu, TMS achieves meaningful clinical responses from some 50% – 60% of people suffering from depression. Of those treated, 33% go on to achieve full remission of their depression.

The Harvard.edu studies show that those who achieve remission have a complete reversal of their symptoms. Unlike other treatments for depression where recurrence rates are high, there are limited incidences of remission with TMS patients. The average length of response according to the Harvard.edu reports is a little over 1 year.

The introduction of TMS into the mainstream of depression treatments indicates that its effectiveness as a viable treatment option is without question. The Carpenter Study conducted in 2012 found TMS to be ‘…an effective treatment for those unable to benefit from the initial antidepressant medication’

In the study, some 42 TMS clinical practice sites were included, along with 300 patients. Some. 58% of patients reported significant relief from depression symptoms, and 33% of them enjoyed complete remission of MDD symptoms. The study was conducted at 2 weeks and again at 6 weeks.

Another important study was conducted on the efficacy of TMS – The Dunner Study – by Dr Dunner in 2014. The study of TMS treatments took place at 42 TMS clinical practices over a period of 1 year. Some 257 patients were involved in the study. Monitoring of the team took place at regular intervals, at 3 months, 6 months, 9 months, and again at 12 months.

Of those patients involved in the research study, some 120 of them met IDS-SR remission criteria. Some 75 patients met the remission criteria at the 1 year mark. The numbers in the study are statistically significant in the sense that they validate the efficacy of TMS treatments, notably among MDD patients who were treatment-resistant. 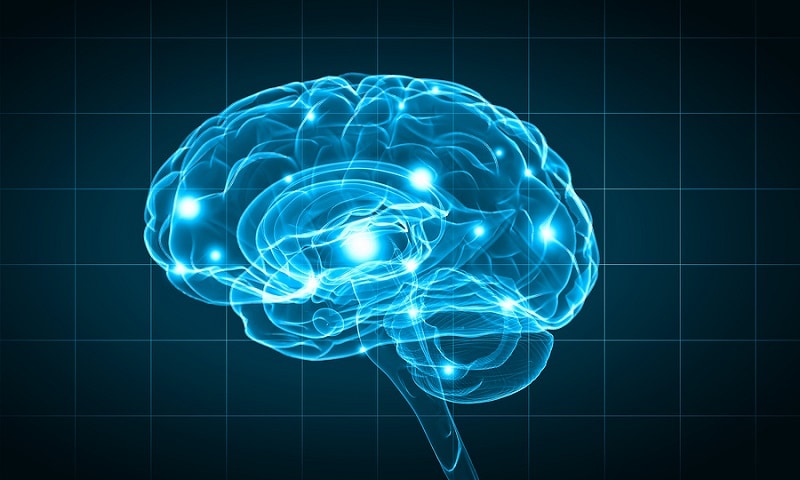 Other studies have been instrumental in assessing TMS outcomes with some partial responders (25% decrease in HDRS scores), after treatment with FDA-approved TMS devices. With this study (N=99), TMS was undertaken 5 days a week for 3 weeks. This study involved the dual approach of antidepressants and TMS. At the end of the 6-month trial period, 13% of patients relapsed, 38% of patients worsened, and were re-treated. Then 84% of the retreated patients achieved remission.

Overall, the studies confirm what we TMS professionals already know: it works!