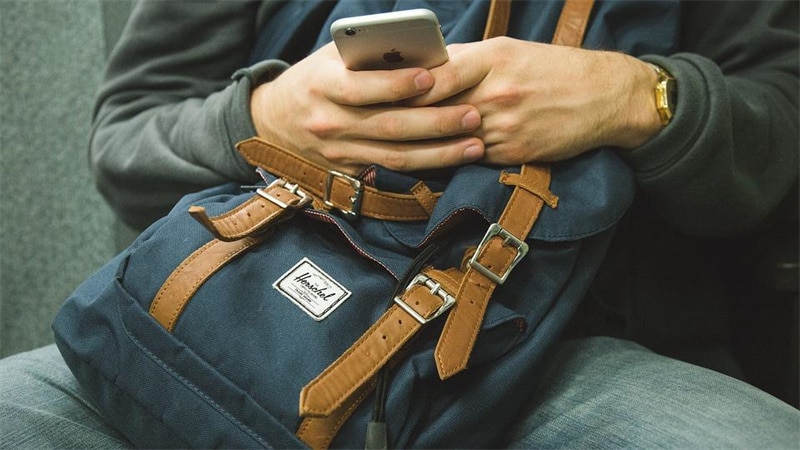 It’s not like you’re sending a wax-sealed letter, but even mentioning an SMS gives you raised eyebrows in this age where it seems like everybody has switched over to some form of internet communication. Bfut the older technology hasn’t gone away and is still used by a lot of people around the world.

But similar to newer and even older technology – this one has its flaws. As well as a message online cannot go through if there is no internet, or as well as a phone call might not “go through” for a variety of reasons – so can an SMS face some errors and maybe even end up not delivered. How does that happen? Where does it go? Is there an easy fix to this? Let’s find out.

How Does an SMS work? 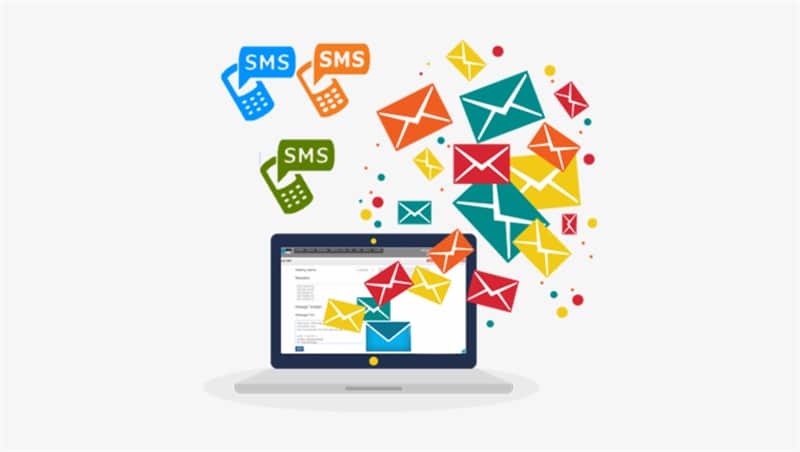 Short Message Service, or SMS for short, was the standard way of “texting” someone for a couple of decades in the past. The technology, now somewhat outdated, is still used for a variety of reasons and has a lot of users worldwide.

In short, it uses standardized communication protocols that allow mobile phone devices to exchange short text messages. A radio signal that is made of up to 160 alpha-numeric characters is sent to a short message service center from where it provides either route to the destined receiving number.

There are several modes of operation within the center – either to store the message and forward it until it is received, or store it and send it once, whether it can or cannot be received.

The whole technology is rather crude compared to some other forms of modern communication but is still revered for its capability to work even when a little signal is present.

It is estimated that 1% to 5% of all SMS messages do not get received even within normal working conditions. If you experience a text delivery failure it can be due to several reasons, out of which the network, or your operator, is usually to blame. Because they are treated as a lower priority to phone calls, they also get lower-quality service and networks dedicated to them.

Sending an SMS also requires receiving confirmation of delivery (Delivery Reports) from either carriers or operators. When either the carrier or operator fails to respond with the correct receipt, you aren’t notified of the delivery and the message is marked as ‘Failed.'

Unfortunately, there are many cases where either the carrier or operator has a problem on their end and the confirmation of delivery is not sent through correctly. The most annoying thing is that you, the sender, will have no idea that this is the issue and instead might think that the fault lies somewhere else. 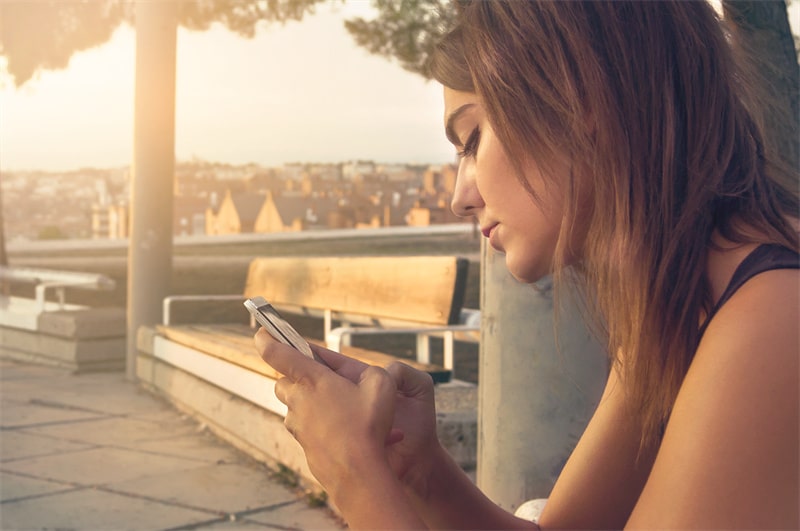 A technical issue from the machine itself could also be to blame for undelivered messages, and knowing them could alleviate a part of the dilemma. The simplest scenario is that the phone on the other end is simply not turned on, though as the number of hours people spend on their phones increases that are becoming rarer and rarer.

Another issue is that you, or the other person, are abroad (roaming) and that the phone is adjusted not to send or accept messages coming from abroad. This could be due to the operator trying to save you from overpriced messages, but it may as well be defined by the producer by default.

A phone can also be on a Do Not Disturb list. This is allowed in some countries to limit spam SMS, as individual users can request not to be sent messages either at all or from out of state. This severely limits this form of communication as in that case companies are not able to send a tracking code or other delivery information to a client and have to find an alternative means of communication.

(Un)fortunately, if a user is determined not to receive an SMS it is rather easy to do so. In which case you, as a sender, cannot know for sure why it isn’t being delivered.

You could, of course, always make sure your message came through by asking the recipient to confirm via a message too, yet that again runs a risk of not getting delivered to you and so forth.

Some mobile operators will offer the possibility of automatically sending a confirmation when an SMS gets delivered, which is the best option in any case, but in a scenario where it doesn’t get delivered, you can never know for sure why it happened.

Either press Send again, or, well, take out your quill and paper.