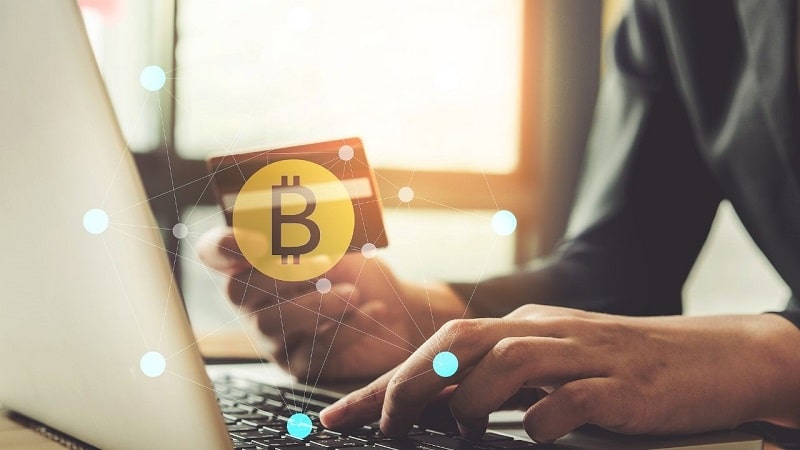 There are mixed notions about Bitcoin. The majority of the world population often coin it to be a platform for hackers and all kinds of other dubious activities involving huge amounts of money and important personal information.

The remaining see it as something profitable and useful in the long run. However, amidst all of this, we overlook the primary aim of Bitcoin, with which it came into existence.

It is a fact that a global wealth gap exists. We all know that this is a real problem and most of the people with an adequate amount of power do merely nothing about it.

However, when Bitcoin first appeared in financial markets, back in 2008, Satoshi Nakamoto, the creator(s) of the coin expressed through various statements that the new peer-to-peer technology had hit the market to combat currency manipulation backed by centralized governing bodies. In retrospect, ‘bitcoin.org’ became a registered domain name amidst the 2008 recession. Does it ring any bells now? 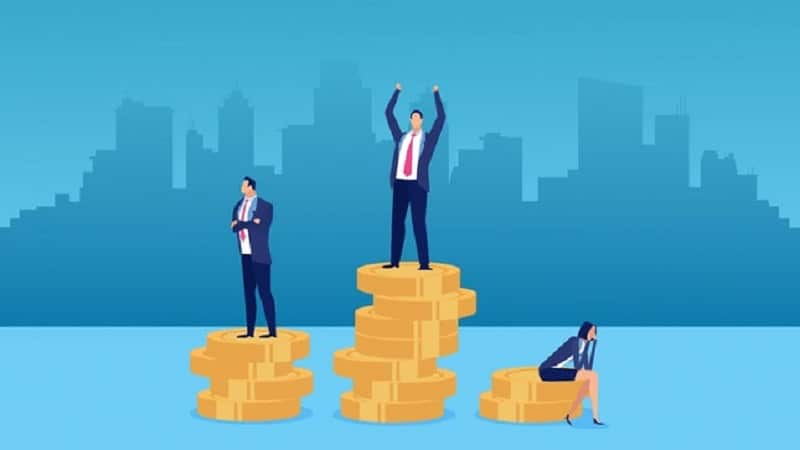 From a very technical aspect, these reasons are the most basic ones that contribute towards an economic gap. While there are many other causes as well, blockchain experts believe that cryptocurrencies like Bitcoin can indeed take care of a couple of problems that revolve around income inequality.

How does Bitcoin deal with the problem?

As a result of global phenomena like capitalism and globalization, the world has made money which is more than enough to take care of every citizen. The question is, how fairly is it distributed so that everyone can have their basic little share?

The first benefit of Bitcoin is the network on which it runs. On any day, it is far more transparent than any central or corporate bank. Moreover, a huge number of people cannot afford to go to banks with their hard-earned funds. Hence, blockchain can act as a good alternative to banks that deal with fiat currencies. The aim should be to move out of fiat systems to promote better distribution of wealth.

Shifting to Bitcoin will also solve the problem of fiat accounts getting hacked. Hackers and frauds target weak parties and often become successful in completely wiping their bank accounts off. Blockchain technology with high-end encryption using strong cryptographic calculations. This makes it very difficult to change or alter any input in the digital ledger thus preventing fraud and in a wider picture, preventing acute income inequalities.

With the fewer scope of job opportunities, even the learned have nowhere to go to earn a little bit of money. In these situations, new models are coming up. A lot of firms and sectors like trade and finance or real estate are welcoming businesses in the form of cryptocurrencies. Hence, one can take to investing in Bitcoin or trading them online using Bitcoin Mining and earn profits out of them.

While developed countries reach out to this problem in a certain way, the case of developing countries is different. Even if they have to be introduced to the entire arcade of digital money only recently, starting with the basics like maintaining a supply chain of internet-activated cell phones, or making them more aware of newer technologies is admirable.

It only takes a system that can guarantee the feeling of inclusiveness amongst people, along with providing them a sense of economic freedom, to fight income inequality and Bitcoin fits in right.