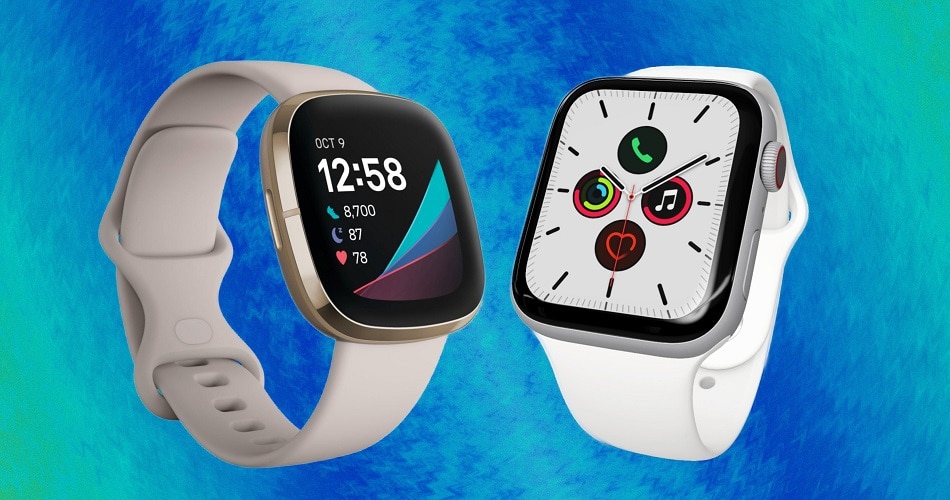 Perhaps you are a fitness enthusiast, and you’ve been thinking of purchasing a fitness tracker or smartwatch but can’t make an informed decision. Well, Apple and Fitbit are potent options in the smartwatch industry that can monitor your heart rate, stress levels and ensure your well-being. But which is right for you? We’re here to help decide between the two.

Both Apple and Fitbit come with health features to keep an eye on your fitness progress. They’re nearly similar, but a couple of differences unveil under the hood and may sway your choice. In this article, we’ve compared a range of Fitbit and Apple smartwatch features to help figure out which is best for you.

There is a need to understand the range of smartwatch models offered by Fitbit. Most of these models are designed with most people's minds to ensure fitness satisfaction in all situations. Before you get your hands on Fitbit, these are the options you will likely encounter in the market.

Apple comes with a couple of options that bring the future of your health wellbeing and an impressive fitness experience right on your wrist. While you look to make your decision on Apple smartwatches, here are the options you’ve got to consider.

Both Apple and Fitbit watches are appealing due to the health features that can be valuable to fitness enthusiasts. In the section below, we’ve compared both models on various aspects to help consumers to choose the best based on personal requirements.

Speaking of the design, both apple and Fitbit companies opted for a square shape for their smartwatches. However, each brand has varying colors for its watch models, something consumers find suitable based on their preferences. Similarly, the materials used on the bands are of high quality for both parties. 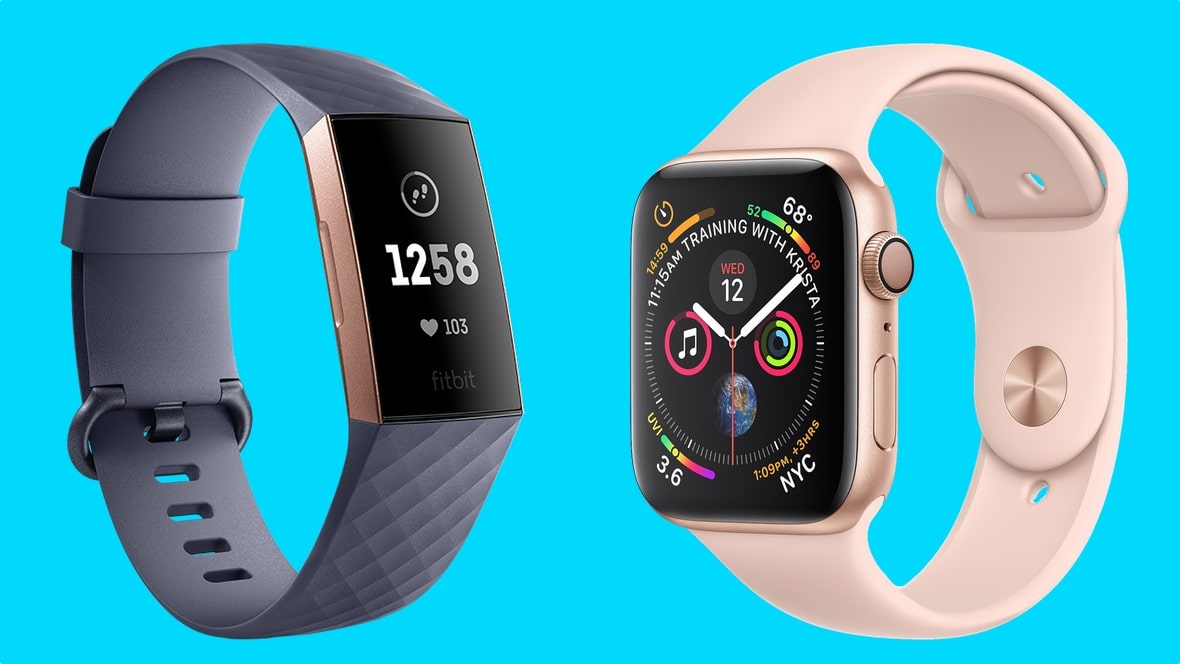 Both companies have an appealing take to design their smartwatches into a sporty and stylish look. However, Apple usually comes in two size options of 40mm and 44mm. On the other hand, Fitbit is designed with lightweight and smaller size. The futuristic design on both brands makes the watches feel comfortable while working out.

Apart from the fitness specifications, both Apple and Fitbit come with vast smartwatch features to keep you going. You can pair these smartwatches with your smartphones to improve usability. You can connect with apple models like Series 6 and Fitbit's Sense Model. If you don't own a phone, you can only use the Fitbit Sense model just for you.

Pairing the smartwatches with a phone lets you access notifications, receive calls, message, and use a few apps without reaching your phone during workouts. The Fitbit's Sense watch model does not allow you to respond to notifications from your phone. 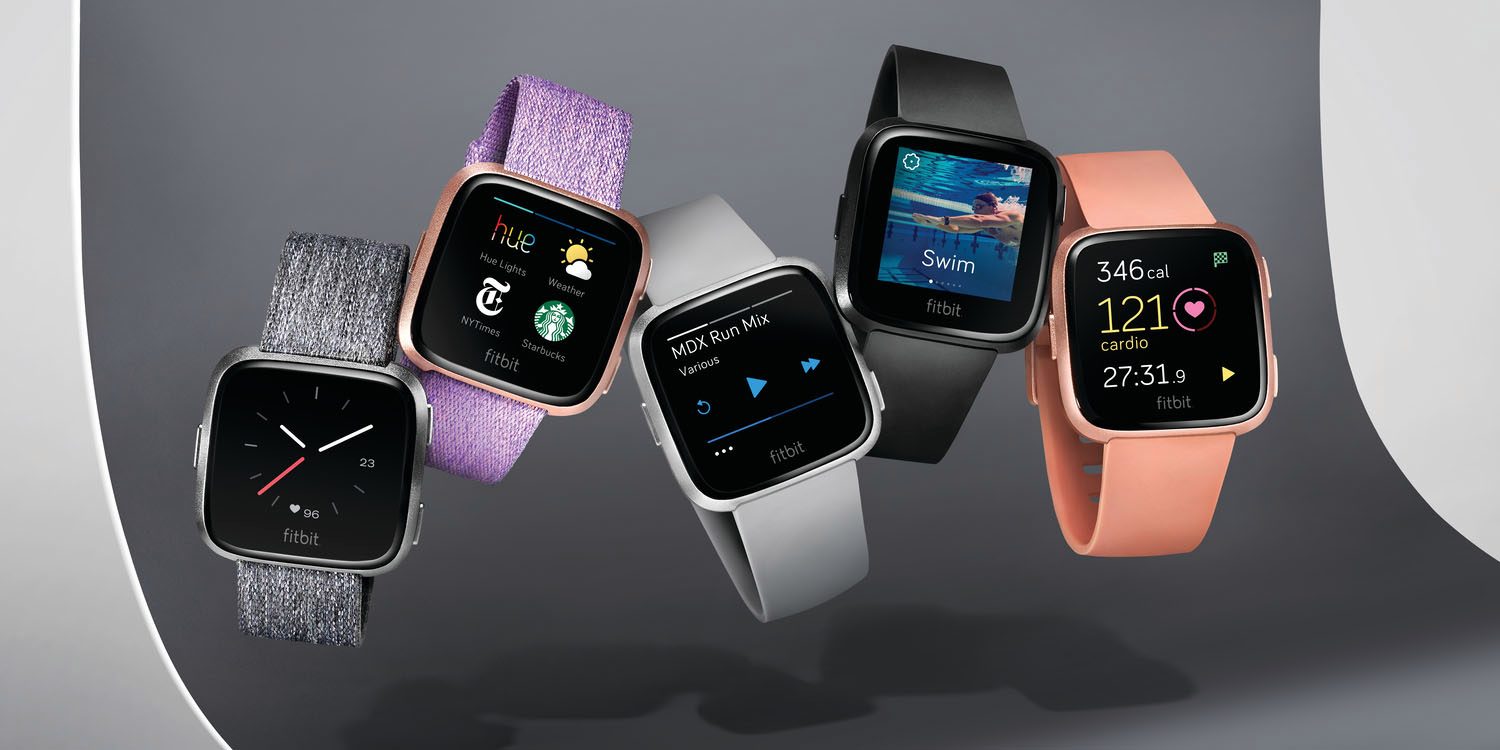 Music controls are available on both Apple and Fitbit fitness trackers. Consumers can also store music on these devices. However, these brands tend to support different varying music players. While apple watches use apple music, Fitbit supports other music players such as Deezer.

Both Apple and Fitbit can allow payments using apple pay and Fitbit pay features, respectively. Besides, you can customize your home screen on both brands. You can add the widgets you want to view additional data on your watch.

The smartwatches come with built-in speakers and microphones. These can be used on the voice assistants such as Siri assistant on apple watches and Amazon Alexa and Google assistant on the Fitbit.

Third-party app support is allowed in both apple and Fitbit. Apple’s Series 6 model tends to have a vast collection compared to the options available on Fitbit.

Battery life is a feature worth considering in the smartwatches as they determine the longevity of your workouts and other functionalities on your watch. Regardless of the significant features available on the smartwatch, the battery life will make or break the reliability of the smartwatch. That said, apple watch models come with varying battery capacities that can last approximately 18 hours. The battery can work for most workout activities throughout the day.

With Fitbit, battery life is far superior compared to apple watches. The Fitbit models have a battery life that can last up to 6 days. Consumers can participate in multiple activities without having to charge the watch, even with optimized functionalities.

Fitbit has been working to improve fitness features on its smartwatch series. The company has produced a couple of models upgrading and introducing new features for every later watch model. The evolution of fitness capabilities indicates how Fitbit has a sports mind and looks to appeal to its consumers.

Apple comes with brilliant fitness options that can take your workouts to a higher level. These fitness trackers can work things out in a more natural way.

If you look at the smartwatches' essential features, apple comes with a couple of built-in options, saving you the hassle of downloading third party workout essentials. Apple smartwatch comes with GPS, altimeter, and heart rate monitors. The apple series 6 allows you to go swimming and can still track in open waters. However, Fitbit’s sense model is restricted.

The heart rate monitor in both apple and Fitbit smartwatches work reliably when it comes to workout tracking. Besides, you will realize that both smartwatches deliver can support additional workout-tracking app alternatives. Apple tends to offer more significant support for high profile apps from the app store.

Generally, the overall fitness basics are covered. That said, both brands can offer guided breathing exercises and continuous heart rate monitoring. While they can also monitor sleep, the feature is a staple for the Fitbit, hence offers richer insights.

Fitbit offers other premium services such as recommending workouts and plans you can follow and great data insights. On the other hand, Apple has a sophisticated fitness plus a platform that allows subscriptions to various activities and workouts. 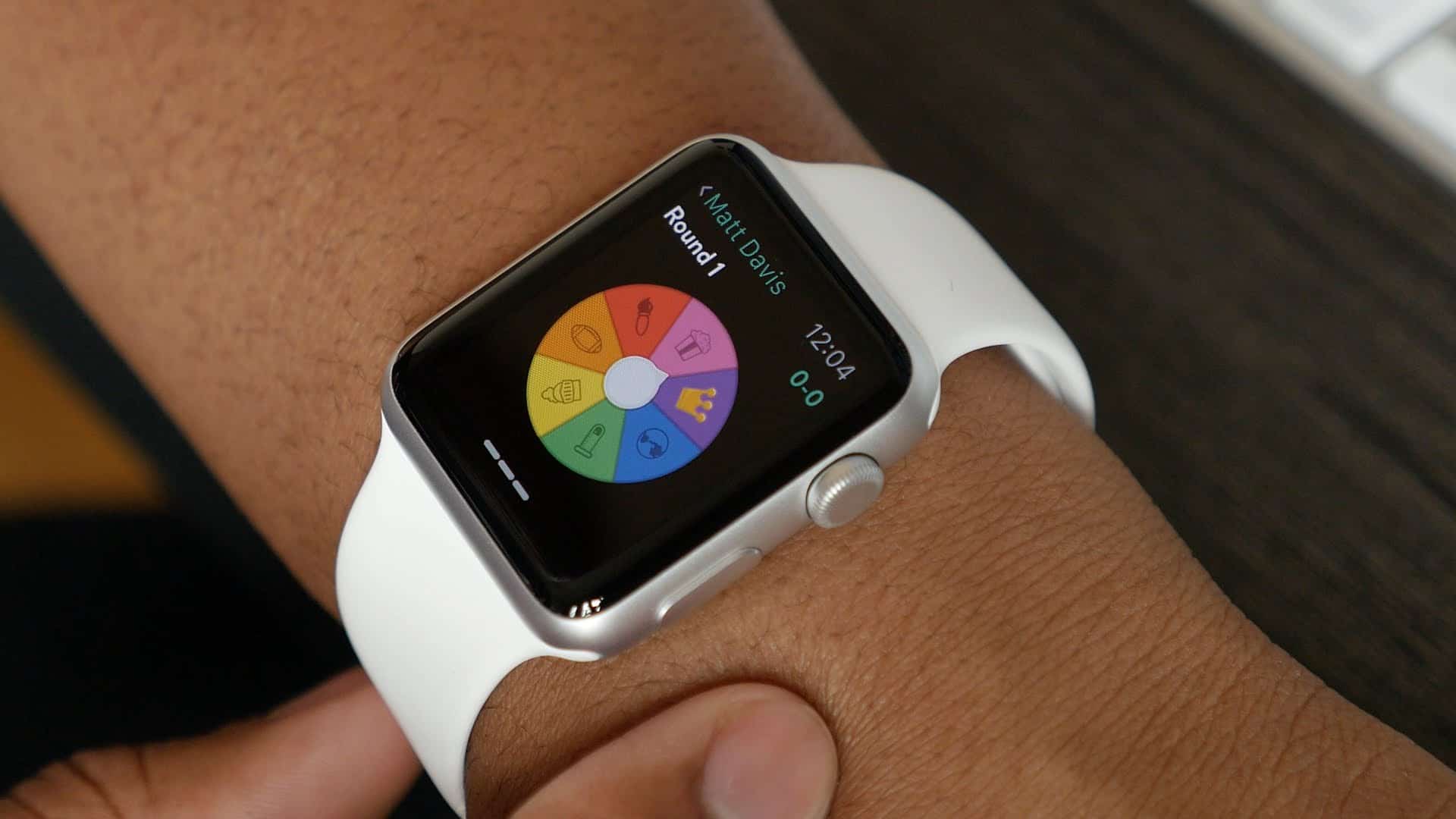 When it comes to app stores, apple tends to shine over the Fitbit watches. Thousands of third-party apps can be accessed for installation. In other words, the apps that are available on your iPhone can also be used on the Apple smartwatch. These apps' availability gives apple watches more functionality geared to health and fitness, among other options that you may need to use on your watch.

Plenty of health features are offered on both apple, and Fitbit watches. Speaking of heart wellness, both brands provide both optical heart rate monitors and ECG sensors. These features help to indicate when your heart begins to develop serious issues. 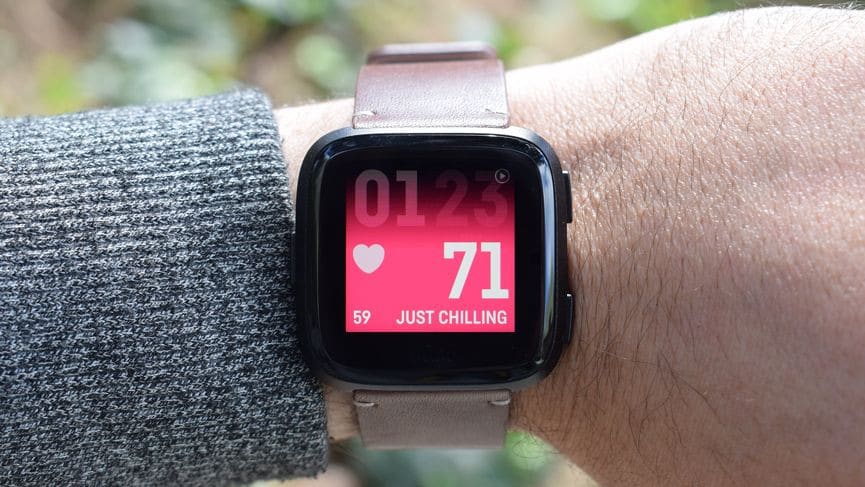 Both Apple and Fitbit have integrated the SpO2 sensors; however, Fitbit was the first to include this feature. With apple Series 6, it is possible to check your blood oxygen even when you are sleeping. The same data can be found on the Apple Health App.

With Fitbit, the SpO2 sensor can record the lows and highs of blood oxygen more sophisticatedly. When you are sleeping, the sensor can detect and provide data indicating any underlying conditions. Premium users can access data about breathing rates.

Fitbit comes with additional sensors, including those for skin temperature. An electrodermal skin sensor to measure how your body responds to stress and a sensor for monitoring stressful feelings, among other mindfulness programs, are also available. While Apple does not include those features, it has a breathing app but does not perform stress tracking.

For a user to access more health metrics levels, both Apple and Fitbit smartwatches can be paired with additional sensors and apps. These may include glucose monitors and pressure monitoring kits.

As explored in this article, the similarities and differences between Apple and Fitbit can help make an informed decision on the best watch for you. Both of these brands are an excellent value for the money. However, they are not a great fit for everyone. That said, you should choose a watch that will deliver the maximum amount of information on the activities you carry on. Clearly define your preferences to choose a watch with the most robust health tracking option on your workouts.