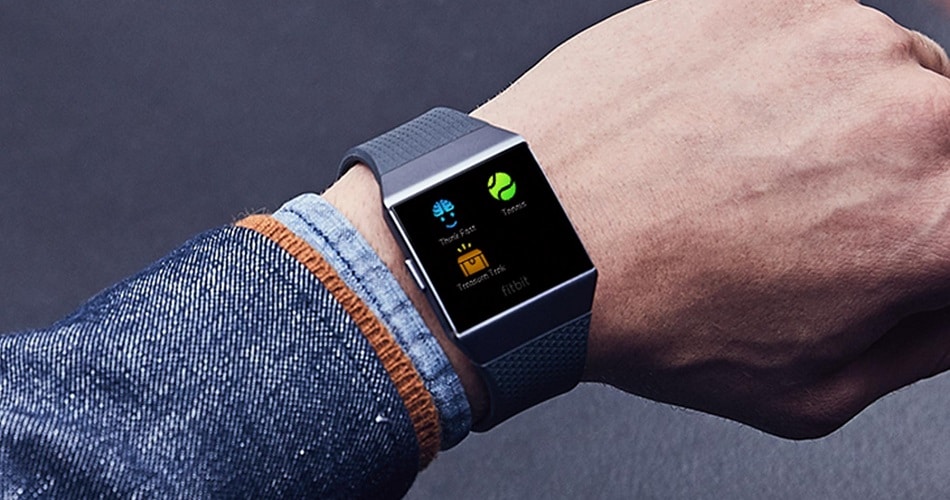 Is the Fitbit Ionic any good? Our experts tested it, and here is what they got. Read on to the detailed review in this article.

Fitbit Ionic is one of the state-of-art devices. The company called it “our first real smartwatch,” so it is quite an improvement compared with previous models. The first device of a kind, the Blaze, wasn’t so stylish and functional. However, Fitbit Ionic has an extensive range of features such as NFC for payments, GPS, an app store, music storage, and many others. 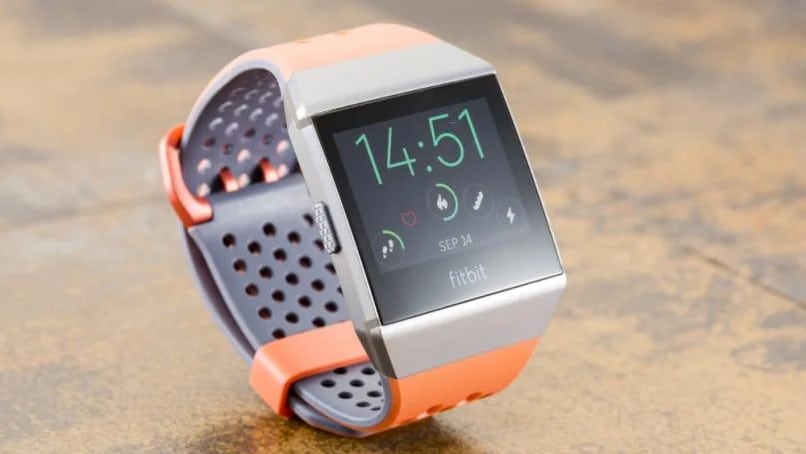 The device is best in its segment when it comes to fitness tracking. The primary functionality and design of this gadget were to assist in sports and accurately track heart rates and progress. The device does this well. However, there aren’t plenty of other functions, and the design leaves many confused. 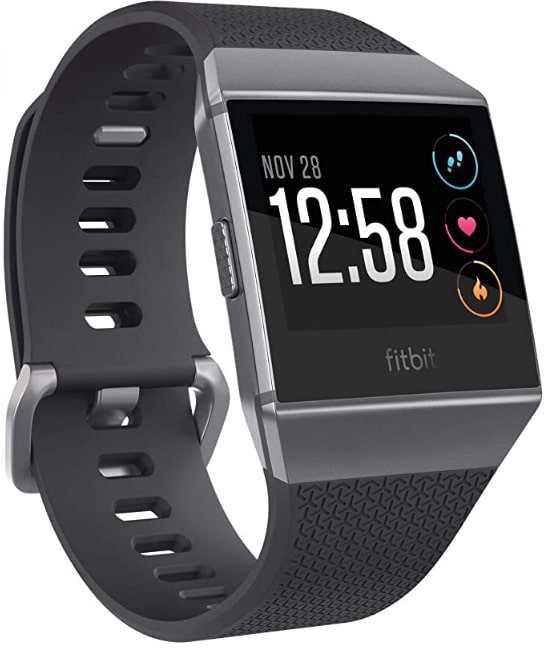 Fitbit companies are known for producing fitness-focused watches. The model Ionic is known for its powerful fitness tracking features, which are elaborate and worth noting. That is the most important feature of this watch, while the other ones like the apps are just secondary and a pleasant bonus. Fitbit Ionics is for those primarily interested in fitness and health tracking. 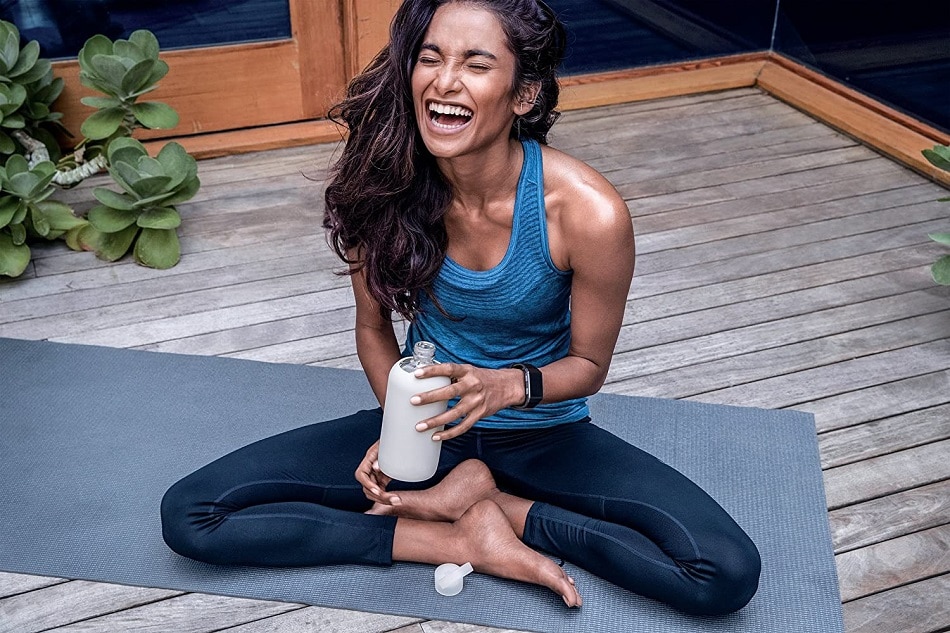 Before this model, the company created lots of useful features but didn’t put it together in one smartwatch. Nowadays, all of them are available in Fitbit Ionics. One of the most convenient things about watch fitness tracking is that you don’t have to select a workout each time or press any buttons.

The watch is smart enough to detect what you’re doing by automatically tracking your type of activity. Those who struggled with pushing buttons each time when they wanted to track their abs training or running session will appreciate Ionics features. Some of them include:

The device has one of the most accurate heart monitoring features today on the market. The heart rate monitors ensure clever training, heart disease prevention, and sleep apnea detection.

If you forget to start a workout when you run in the morning, Fitbit Ionics will activate GPS automatically and run an Exercise app. The watch will then log the data of your entire run that many will find useful. The run-detect feature makes life much easier. Just start running, and the app will do everything for you. The synchronizing rate is up to 30 feet, which ensures accurate tracking.

The watch is water-resistant and allows it to swim up to 50 meters. It also has a lap-swim workout option in its Exercise app, so swimming is simpler. The app detects lap counts and is proven to be water-resistant. According to the users, they had no issues with the watch while being in a pool.

Fitbit Ionics uses heart rate to detect your sleep cycles. This way, you can see how much time you spend in deep sleep, light sleep, and REM each night. The watch also has more accurate sleep and wake times, and it also can detect when you wake up during the night. To see the statistics of your sleep, you can sync the device with the Fitbit app.

There are many smartwatches with sleep and heartbeat tracking apps. However, only the Fitbit Ionic has a battery powerful enough to hold three days without a charge. You may use GPS daily, play music, use the Exercise app, and still enjoy long days of operation.

While you have to charge the other smartwatches every day, Fitbit Ionic gives you more freedom. The company promises up to four days on a charge and 10 hours with continuous use of GPS. That is useful if you like hiking or camping.

Fitbit Ionic has a powerful Fitbit OS Software platform. That means you can install any apps tailored for your device. When the company launched Ionics, there weren’t many apps. Some of them were the AccuWeather app, Starbucks, Pandora, and Strava.

Each of them accompanies your device well because it makes life easier by comparing run times, listening to music offline, buying coffee, and checking the weather forecast. You don’t have to use your phone each time and have more freedom of movement. 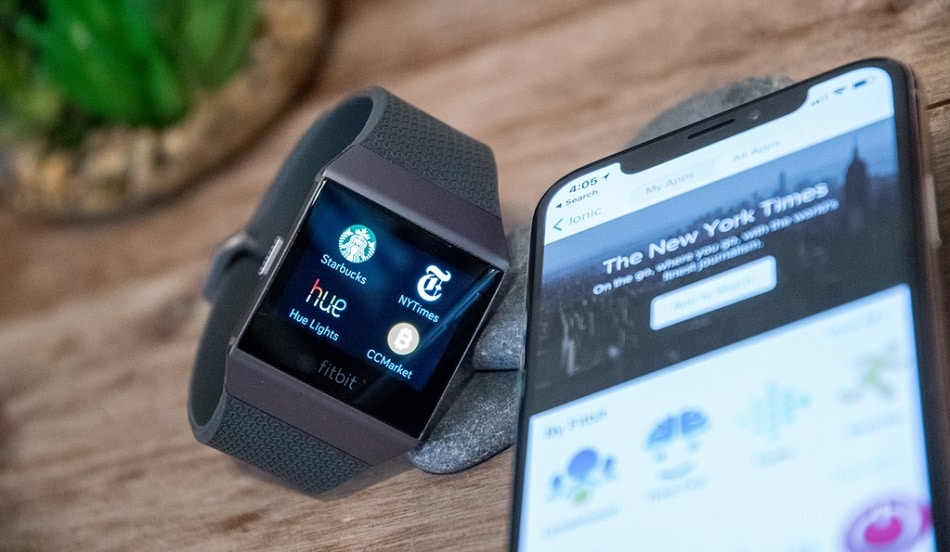 Nowadays, there are more apps than at launch. You can enjoy Yelp, Flipboard, Hue Lights, and New York Times. The latter can put the major headlines of the day on your watch. You can choose multiple topics such as sleep, the outdoors, healthy eating, or running. Reading full articles is still unavailable, but you can always read the opening paragraph and see a photo.

This app connects your smartwatch with your smartphone. The watch is independent and can work without the smartphone, but pairing them via a special app helps to better track results of your training, sleep parameters, heart rate, and many more.

You can install the apps on Fitbit Ionics easily with the help of the App Gallery in the Fitbit app. This app is available both for iOS and Android. In the app, you can also make changes in your installed apps and customize settings, for example, adding a Starbucks card or changing a city in the weather app.

Through this useful app, you can choose workouts and allow the app to track your progress. Now, there are three workouts available: 10-Minute Abs, 7-Minute Workout, and Treasure Chest. You can create a Fitbit Coach account and get one more personalized workout as a Treasure Chest.

The smartwatch has an NFC chip, so you can store a card in the watch and make purchases. The process is as seamless as on the Apple Watch: you should press and hold the left-side button near the terminal to process the transaction. You will need to enter a PIN to secure your card. For safety reasons, the watch will ask you to enter it every 24 hours or every time you take it off. You can store multiple cards in the smartwatch and choose between them when you want to make a payment.

Fitbit Ionics has 2.5GB of music storage in the watch. That equals to roughly 300 songs on the device or Pandora playlists offline. When you have music on the smartwatch, you can always pair it with the Bluetooth headphones and forget about the phone. Fitbit now has its wireless headphones, Fitbit Flyer, which you can pair with the device.

The design of this watch is controversial. It has some style features of old-school electronic watches, like the angled design and rubber bands. Some might like that because it looks like a tech gadget from the 80s movies, so lovers of the retro style might enjoy this design. However, if you strive for a more modern hi-tech look, this watch might confuse you.

This watch is 38.6 mm in width, but the screen takes only a part of it. The LCD touchscreen display takes only 29.7 mm of the overall width. The rest of the face is a black bezel, which many users find confusing.

The display is in a thick, angular aluminum frame, while Gorilla Glass 3 protects the corners of the device. This design might not fit people with thinner wrists and hands because the ergonomics of the watch wouldn’t suit them. Still, if you have a bigger wrist and hand, this watch might look good on you. If your wrist is on the small side, the band will form large gaps at both sides underneath the display.

The frame of the watch is rather bulky and large because it houses the GPS antenna. However, many other devices also have it without large and square looks. It won’t work for many. If you have a large hand and fancy big, 80s-style watches, a Fitbit Ionic might be the best for you.

The device has a bright touchscreen that you can view easily in the daylight. Three hardware buttons help you navigate. The touch screen is moderately responsive, and sometimes, it won’t work with sweaty fingers during a workout. Still, you perform most of the actions by side buttons.

At first, Fitbit Ionic didn’t have much to offer in terms of watch faces. However, with further improvements, there are many designs available, including retro watch face, Casio-type watch face, neon design, and many others. They are many and fun to use, so you will never get bored. Comparing to Apple Watch, it is more diverse and has more choice, whether you like simple designs or over-the-top modern looks.

If you have a Fitbit Ionic, you have a chance to enroll in Fitbit’s heart study. The company can notify you if the device detects an irregular heart rhythm that might indicate atrial fibrillation (irregular heartbeat).

The company will then connect you with a doctor to get a free consultation. This study is open to US residents who are 22 years or older and aims to determine how accurate their devices are and how well they can detect atrial fibrillation. You can learn more about the Fitbit Heart Study here.

Fitbit Ionic is a powerful smartwatch for people who search for a sports tracking device. It allows you to track heart rate when you are awake and asleep. With this device, you don’t have to click buttons when you start running because the app will do that for you. It is waterproof and has a long battery life, along with sports GPS.

You can store and listen to your music using the watch, pay in shops, and read the news. However, this watch might not fit some people because of its design and ergonomics. Also, if you search for a device with more various apps, this smartwatch functionality might not be enough for you.