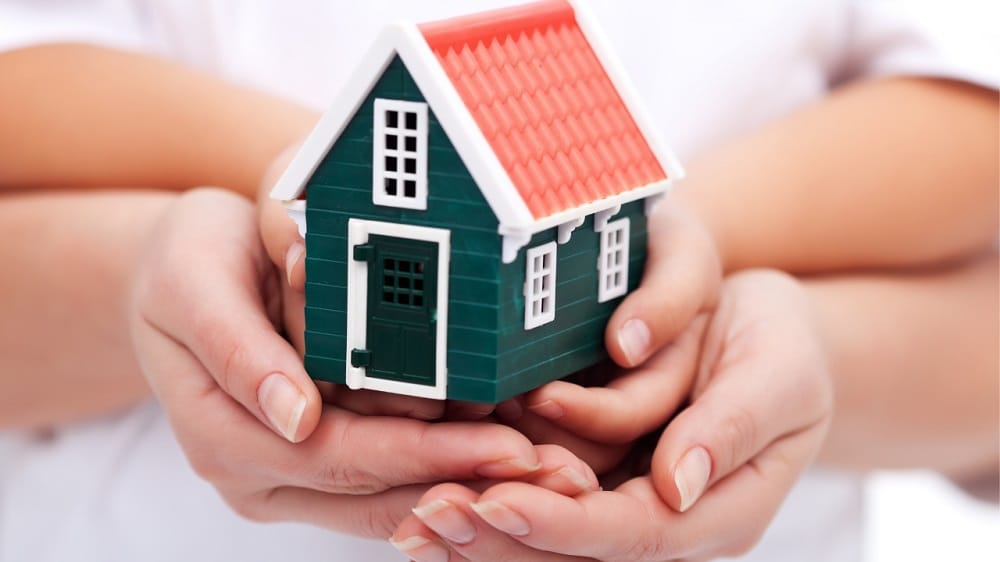 In the modern world, owning a house is one of the imperative dreams of the working populace. However, there are a lot of variables that come along with owning properties—after all, ownership is not as simple as it looks.

One such attribute is replacement cost. While one might have a fair idea about the said concept, there is much more than meets the uninitiated eye. Here are a few intricacies surrounding the same.

Replacement Cost Insurance—What is it?

Irrespective of how grand one’s establishment is, it is only a matter of time and chance before uncertainty befalls. From minor inconveniences like wall damages to ones as ruinous as natural disasters, there is no debate that life is uncertain—exactly why one must always be equipped.

If one is to break the terminology down, replacement cost insurance is essentially the conglomeration of processes to aid one in replacing components or attend to ones in need. While this might sound complex, there is a simpler way to comprehend this.

Replacement costs are essential if one has damaged (but insured) components at home that need to be changed or replaced. For instance, if one’s television undergoes damage if insured, can be replaced with one of equivalent value—equivalent being the keyword here.

In a more nuanced term, replacement cost insurance refers to the coverage options that one’s property insurance policies might inculcate. While this might sound as a cost incurred by one’s insurance provider to help rebuild components in case of unforeseen damage, there is honestly no way to quantify the said peace of mind it brings.

Calculations and Estimations—How Does it Work?

It is to be noted that “estimations” seems like the correct terminology, instead of “calculations”. The reason is simple—the value of components that comprise your household depreciates (or appreciate in some cases) with time. Here’s how it can be further simplified.

If one is to take an example of say, doors. Doors are one of the few components that need constant maintenance, especially considering how they face the seasonal brunt and so on. On that note, while there might be a lot of companies charging variably to fix, repair, or look into such doors, having replacement cost insurance eases it a bit.

Ideally, one’s insurance provider estimates the value of, in this case, the door, and evaluates the estimated value after certain years of usage. For instance, if one’s door is made of good quality wood, while its actual cost value might be fairly lower now than what it was when it was constructed, the cost repair value is fairly great. Again, the factor of equivalence here plays a more crucial role than equality.

Consider a separate scenario, going back to one of the most quintessential commodities found in any household—televisions. Despite not being an absolutely necessary aspect in households, the TV is fairly ubiquitous, and rightfully so. Companies are rightly taking advantage of it—not just lucrative offers, but insurance plans that complement it too—makes the tele a very compelling buy.

Say, for instance, one’s TV undergoes damage due to reasons covered in insurance claims, in that case, and equivalently priced tele is usually considered part of the replacement program rather than the same valued one. After all, technological advancements have led to a depreciation in price, some of which can be estimated by the user itself, for easier understanding.

In any case, it would be asinine to consider equality in estimation rather than equivalence, for prices (and quality) of older teles are quite obviously inferior, in which case one might be left at a disadvantage. This is why equivalence is a more definitive approach rather than equality.

While one can find online calculators to estimate price drops and equivalent values of commodities, the insurance provider usually bears the benefit of estimations, in which case the subscriber ought to put forth exact values for calculation of easier estimates.

Replacement Costs—Why is it Important

For instance, one has to pay a higher amount for a certain jewellery insurance, and in cases of robbery or mishap, that usually proves to be a monetary loss for the consumer. With equivalent pricings, the insurance provider might just manage that extra cost in those cases.

This is practically a no-brainer. If one invests enough in-home repair insurance, not only do they cover costs and in some cases more, but they might also come with benefits as the provider may deem fit. When it comes to the consumer, there is very little one can equate when it comes to tranquillity and peace of mind. Replacement Cost insurance is absolutely worth it.