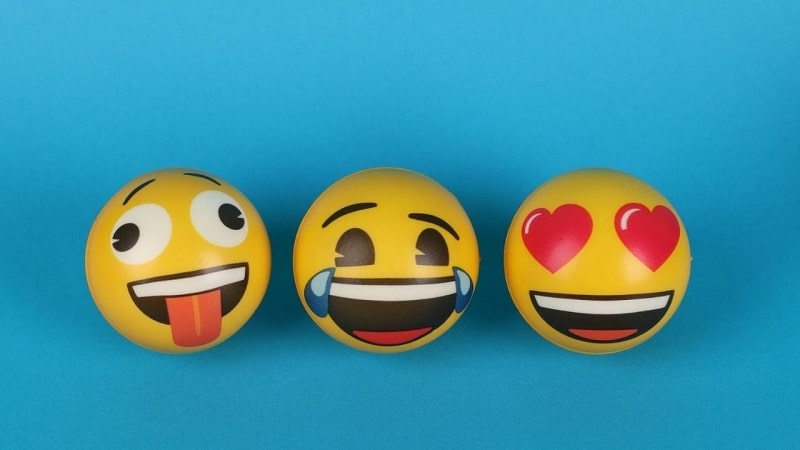 Consider a dialogue without nonverbal cues or facial gestures. While technological advancements make this difficult to achieve, communication without all these extra functionality feels incomplete and can easily be misinterpreted. Emojis are supposed to be used to avoid boring conversations.

When we text someone, we may want to add a dash of personality. For example, if you feel emotional, mushy-mushy, or upset about anything when on text, there is no better way to explain or portray your feelings to your reader than using emojis to avoid miscommunication.

The number of emojis available is limitless, ensuring that you can keep your readers guessing at all times. Emojis will not only spruce up your chats, but they would also pick up on errors in syntax or physical signs.

We will look at some of the things you probably did not know about emojis in this post, but first, let us address the question you are afraid to ask, why are emojis so important?

What Is The Significance Of Emojis? 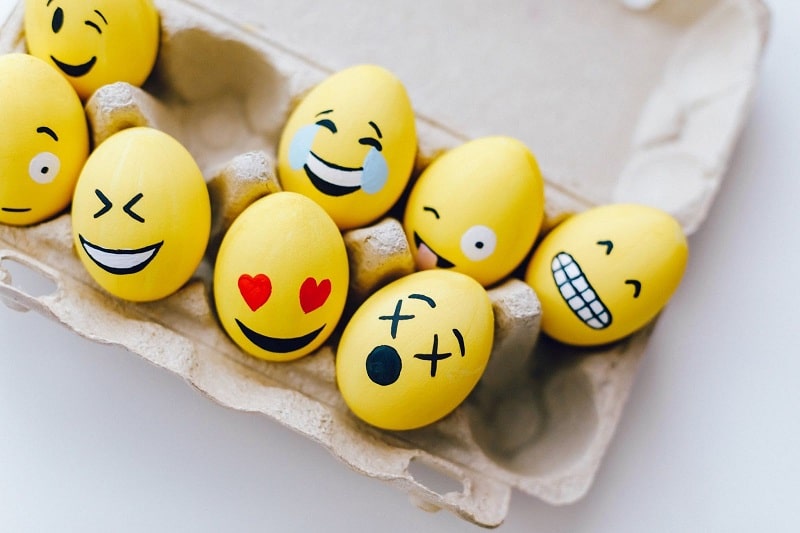 Telecommunications are rapidly ruling the world; you would hear people say things like ‘Send me an email' or ‘Sorry, I can't talk rn, Let us talk about this later in a text.' This demonstrates how important all modes of communication have become, as many people would prefer chatting to having a physical conversation, even though the two are completely exclusive.

Emojis, on the other hand, make the work less intimidating and more enjoyable for both the recipient and the sender. For example, you could be talking about the US elections and use the United States flag emoji while texting. Emojis are a more sophisticated sort of informal text-based discussion that involves every reader and adds color to any conversation.

Emojis are the technological answer to the fact that we cannot constantly be there in the twenty-first century. Even though they have no place in academia or in situations where an objective voice is required, they can help convey various emotions in a way that words alone cannot.

An ancient thing has become startlingly new again over the last few years. Emoticons, which were popular in the 1990s on programs like MSN, Yahoo, and AOL Messenger, are now a huge part of contemporary instant messaging.

Popular social media platforms such as Facebook, Twitter, Snapchat, and Instagram have transformed much of how we communicate with loved ones. The gadgets we use have also evolved substantially; cellphones, for example, have become the primary way we utilize mobile applications to keep close tabs on the essential people in our life.

In quick visual communication, the Emoticon has a lengthy history. A happy face is a fast and simple way to convey a universal emotion. Let us discuss a few things regarding emojis that you probably did not know.

Things You Don’t Know About Emojis 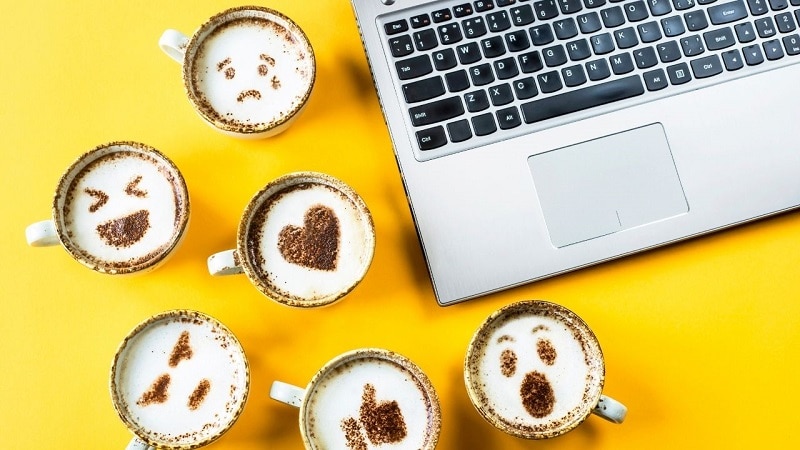 We hope that this post has listed some things and points out some aspects concerning emojis that you may not be aware of.