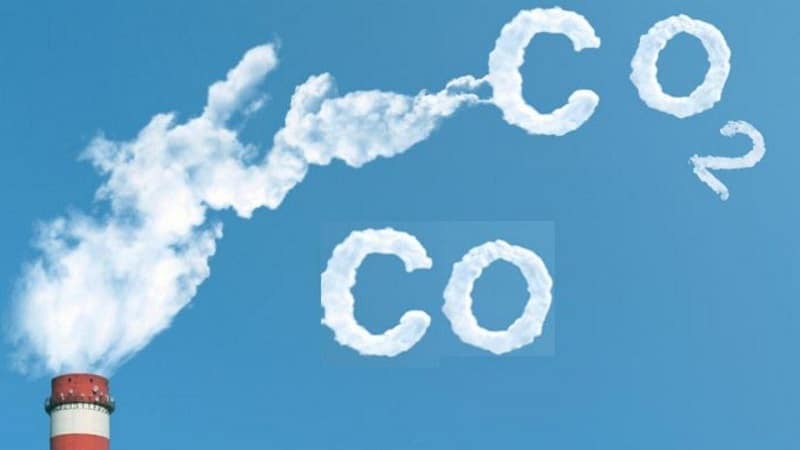 Generally known as CO and CO2, respectively, are both colourless and odourless gases that can be fatal in high concentrations. That’s why it’s important to wear a self contained breathing apparatus in any situation with high concentrations of CO or CO2.

To understand these gases, At first, you must understand how they are measured. Gases are typically measured by concentration, temperature, and pressure, but since carbon dioxide and carbon monoxide act similarly (on the molecular level) under the same conditions, a simpler form of measurement is used. PPM (parts-per-million) is a measure of one type of gas molecules compared to another.

Carbon monoxide does not naturally occur in the Earth’s atmosphere and is highly flammable. It forms when fuel-burning appliances such as gas and kerosene heaters, oil and gas furnaces, fireplaces, and wood stoves are not ventilated properly. Any gasoline engine also generates carbon monoxide if it doesn’t have a catalytic converter to filter the fumes. 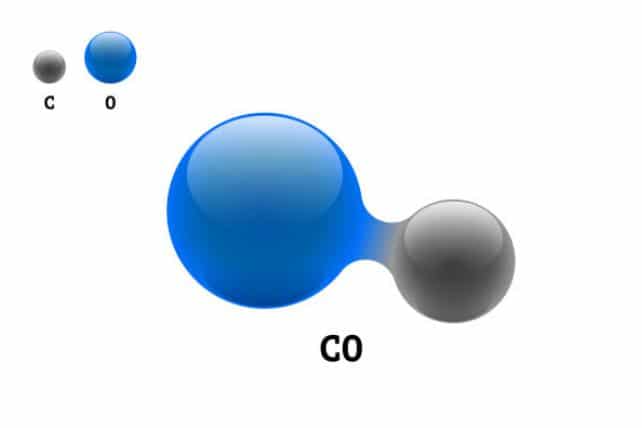 CO poisoning is the most common type of fatal poisoning across the globe. The long-term exposure limit established by OSHA is 50ppm, although details are available at the link. Mild carbon monoxide poisoning occurs at levels of 100ppm, and symptoms include a headache and dizziness. Exposure levels as low as 700ppm have the potential to be life-threatening.

Even when using a catalytic converter, gasoline engines still emit carbon dioxide. And unlike carbon monoxide, this gas is non-flammable.

It is rare for an individual to get CO2 poisoning, but not impossible. The average ambient ppm for CO2 is 400ppm. For comparison, OSHA limits the workplace to 5,000ppm or less.

Knowing more about these two commonly confused gases can you give you a greater perspective into how these gases exist and interact in your environment, as well as how to keep yourself safe and healthy