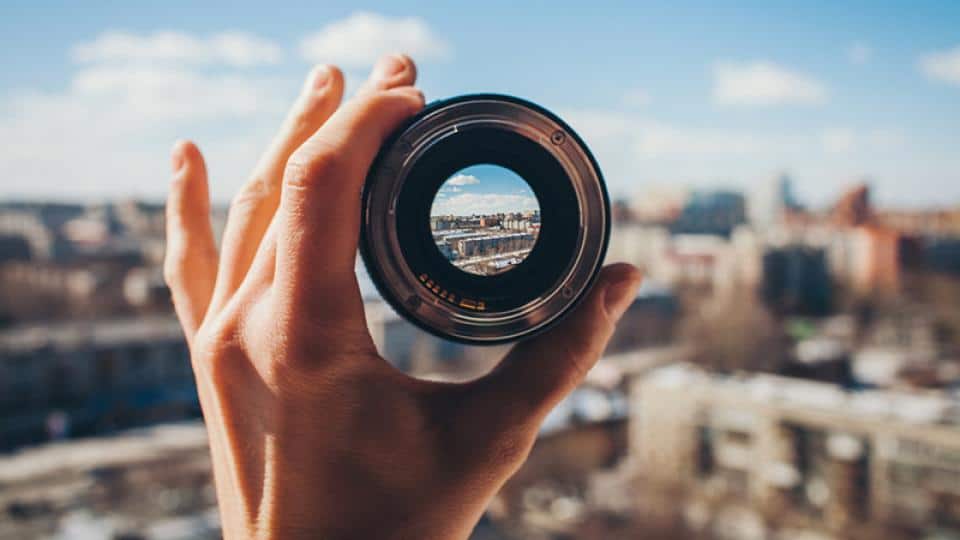 Take the guesswork out of choosing the right lens for the scene and capture perfect moments every time by reading this guide.

Today, we are discussing how to decide on the right lens to tell a story. When it comes to choosing the right lens photographers are often caught between two minds, whether to use lens A or to use lens B. That decision is not as easy to make as it seems. Two lenses with two different focal lengths and other properties can create two vastly different images of the same scene. It is the decision of the photographer to choose between those two images. It is the decision of the photographer how s/he would tell the story. Because, that is what photography essentially is – visual storytelling. As the great Ansel Adams had once said, “There are always two people in every picture: the photographer and the viewer.”

Photographers are often in an unenviable position. Their job to create compelling pictures at every situation can become quite stressful at times. At any given point of time a series of decision making they have to undertake can often overheat a situation. “What camera should I use?” “What focal length should I use?” “How much of the frame should I include in the image?” “What should be my depth of field?” “Should I expose to the right?” “Or should I underexpose?” The most important question, probably is, “How do I tell the story?” These and hundreds of other questions fly around inside a photographers mind before s/he raises his/her camera to the eye level. Even afterwards she s/he is processing the RAW frames s/he needs to decide how to adjust the color tones, white balance, sharpness and other parameters of the frame to truthfully represent the story that s/he had in mind when the image was made. 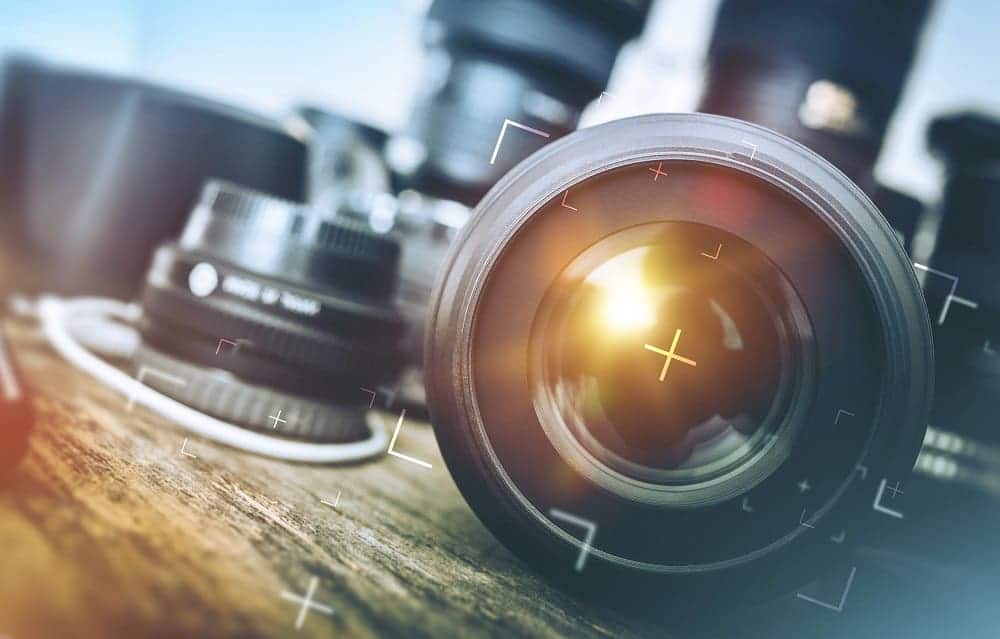 The right lens does not only capture the right amount of the scene, which is no doubt one of the main parameters, but it also sets the mood for a photo. I will give an example to explain this. This happened with me once when I was hiking in the lower Himalayas and happened to pass a small village. I met this local Nepali couple who invited me inside their home and offered me tea. After a brief interaction I requested if I could photograph them. They agreed and we headed outside. I had a classic portrait lens on my camera. While composing and trying to engage them in conversation, I noticed there were some white flags at the back of the house. I enquired what those were for. They replied those were in memory of their son. They lost him to Leukemia.

When I heard their story I immediately switched to a wide angle lens and captured their photograph with the flags fluttering at the background. The picture immediately become more relevant because of the underlying story. It would not have been an interesting one had I chose to ignore those flags and made a tighter cropped composition with an 85m lens. I know that the presence of the flags could have been easily missed. There are flags at almost every building and in various colors. It is easy to miss them unless you know which color means what or for whom they are.

There is a lot of information floating around on the internet about what is the right focal length for a particular type of shot. When we talk about portraits we tend to think of something in the region of 85mm to 135mm. That is the plumb focal length range for this type of photography pursuits. But it is not mandatory that you always have to shoot portraits with an 85mm or a 135mm lens. Even a 50mm lens or a 35mm lens, for the lack of a longer tele-lens, can be used for portraits. Just the way I did above. 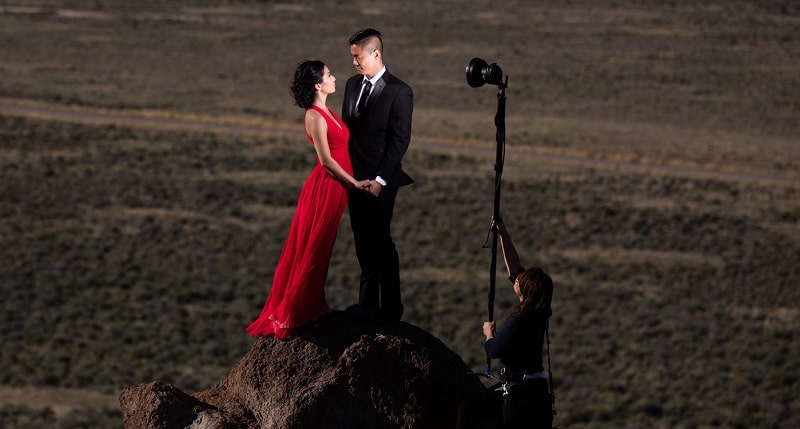 Photographers have always been experimenting, pushing the boundaries of what is possible and what not with a certain lens. With wide angle lenses you can create what is commonly known as environmental portraits. Incorporating aspects of the immediate environment of the subject of the photograph. Let’s say a long distance runner training in the gym, or a lawyer sitting inside his office, a soccer coach at a game or even a boxer in the middle of a training session. A 50mm or a 35mm lens is ideal for that purpose. One can really do wonders with the right light and the right lens in each one of these shooting situations.

A problem with the 50mm lens and more so with the 35mm lens is the barrel distortion that you would find at the edges of the frame. With a 50mm lens probably you will not notice it that much, but with a 35mm lens the problem is obvious. Smaller the focal length the more exaggerated this problem becomes. This is one of the reasons why photographers advise not to use a focal length less than 50mm for portraits. They tend to skew facial features. 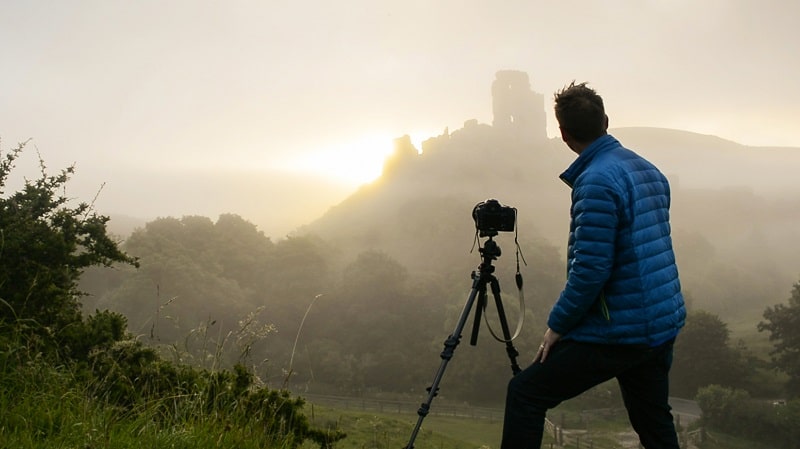 Another reason is that with lenses under 50mm focal length, such as the 35mm lens, you have to get really close to your subject to fill the frame and that is where the edges of the image circle comes into play. With a longer focal length this problem never happens.

The solution for this is that you have to shoot from a few steps further away from your subject. When you do that, the effects of distortion effects are not called into play. As I already mentioned, a wide angle lens, despite the distortion issues, can be used for portraitures. Especially, environmental portraitures.

Other Applications of the Wide Angle Lens

Continuing with the discussion on wide angle lenses, especially 35mm lenses. This is my favorite when shooting street photography. I often switch between a crop body and a full-frame and that means the effective focal length changes for the lens that I use. The 35mm roughly becomes a 52.5mm when mounted on a crop body. Which is just perfect. When mounted on a full-frame body like the D610 it becomes a great lens for shooting street photos. 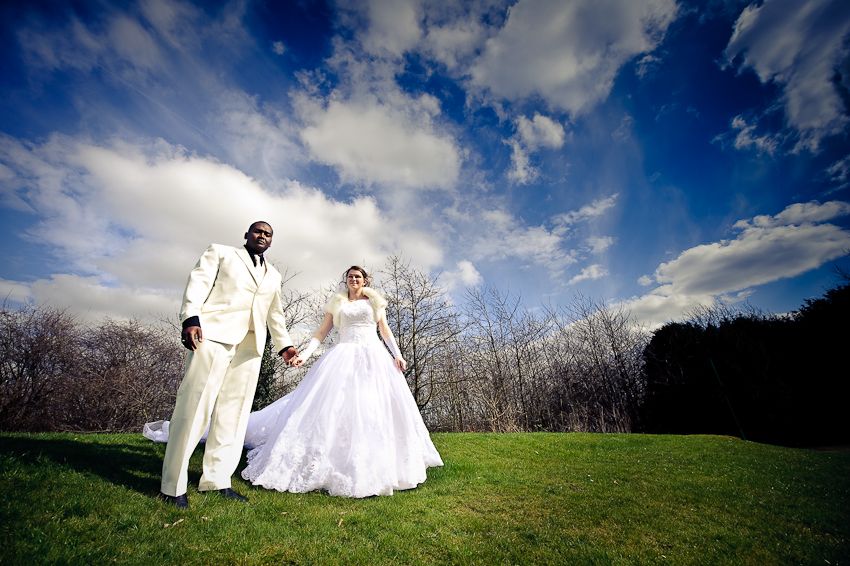 For street photos I love the 35mm because it captures a larger chunk of what’s happening around me. When I need to I can shoot environmental portraits as well. Such as a street vendor, an interesting character on the streets, a bicyclist etc. I can also shoot something else, like a sign-board or may be an interesting patio or even a bicycle. The options are endless.

What I really like about the 35mm is that I can get close to a subject (not a human or animal subject by the way) and put that into perspective. The effect is far more personal when a viewer sees my picture than when I shoot from further away.

Shooting with a Tele-lens

A tele-lens would be the ideal choice when you are traveling. If there are only two lenses that I am allowed to carry with me, one of them would be a 70-200mm. The other one would be a toss-up between a 35mm prime and a 24-70mm. As with a wide angle lens there are certain advantages and disadvantages to shooting with a zoom lens as well. Zoom lenses allow you to make a tight composition from much further away. In certain situations that is necessary too.

Let’s say that you are photographing the Taj Mahal at Agra and want to make a flat panoramic composition. You can shoot from right below the structure using a wide angle lens. But then the angle becomes steep and completely different to what you have in mind. You can get further behind and shoot from where people enter the compound. Form this spot the angle is ‘level’ with the main mausoleum. But then at that distance you will get the Taj and lots of empty spaces around it. The distance has to be in your control. Which in this case is not. The only other parameters you can control is the focal length. Simply zoom in to make a tighter composition.

If I had to make a portrait in a similar situation I could have gone for a wide angle lens. That would have allowed me to capture much of the Taj along with the subject’s face.

Another example is when you are shooting wildlife. You cannot possibly get too close to them. A startled animal does not usually make for a great image. Shooting from further away means you can capture an image of the animal in its elements. That means you need a tele-lens.

Don’t always get sucked into stereotypes in photography. Take a lens that no one expects you to use in a situation. You will walk away with images that will wow your viewers. In the above example if you only carry a tele-lens you may miss out on the vast expanse of an open grass land, like the ones you will encounter in your African safaris. These are tailor-made for shots that give you a wide perspective of the place.

Try this as an example. Place a bottle in front of a textured wall. Focus on the bottle with your camera and take a picture. Is there any discernable difference in focus shift from the bottle to the wall? No. Now bring the bottle closer to the camera. Take another picture. What about now? Yes, there is. The more you take the bottle away from the wall, the more background blur you get. This is considering that none of the other parameters including exposure settings changed.