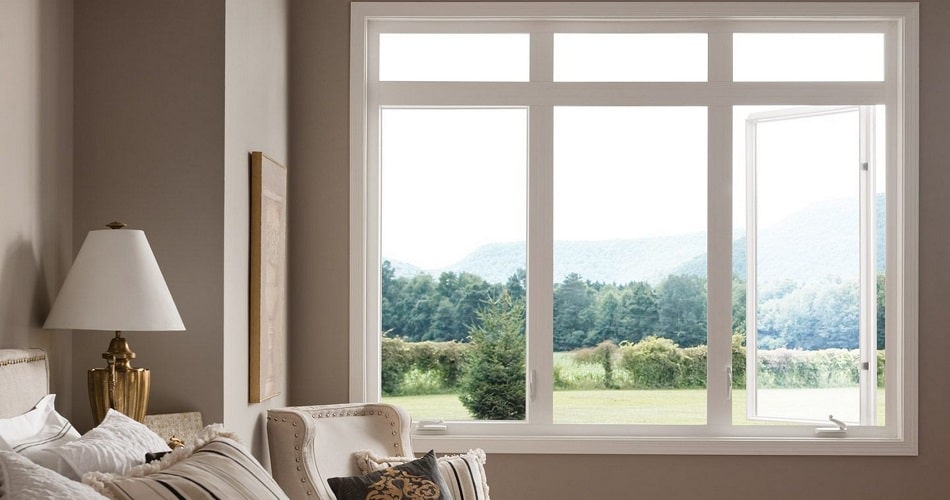 There are many types of windows. Learning about all of them can be a daunting assignment. Have you ever heard about ‘casement windows’? This post is for you: it discusses everything you need to know about casement windows.

What is a Casement Window?

The appearance and character of a building are greatly influenced by the number and type of windows. Windows are designed to serve both aesthetic and functional purposes. The functional purposes include among others: lighting, air ventilation and security. When well-chosen, designed, and positioned, windows increase the aesthetic appeal of your home. 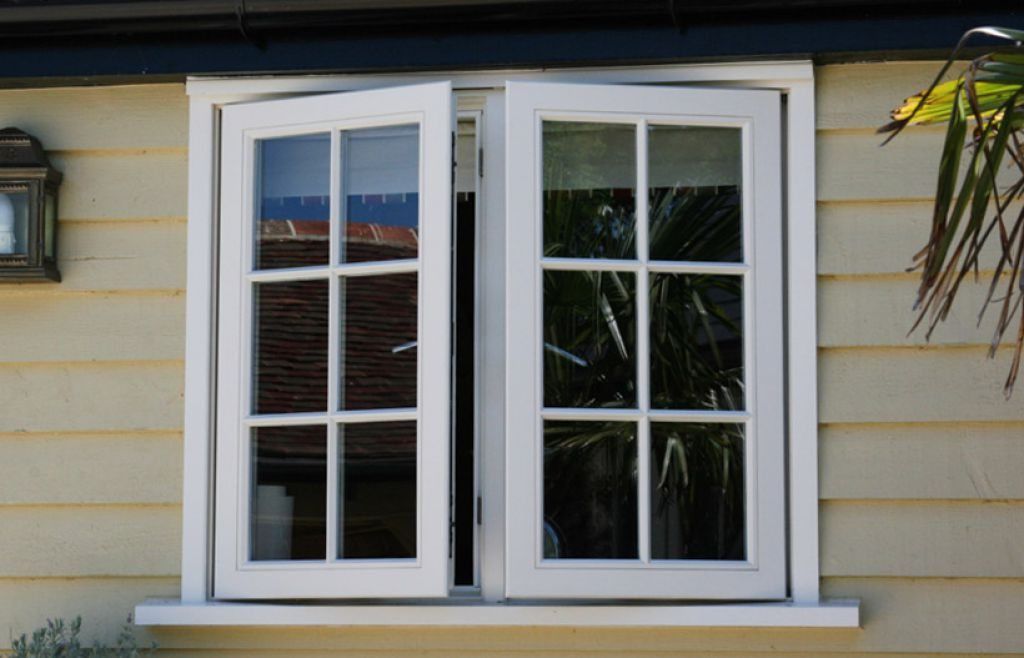 Often referred to as Crank Windows, Casement windows are a highly versatile type of window that open outward when you wind a crank. They are permanently mounted into a space and do not hang in a window frame by ropes. Basically, casement windows are like doors with the only difference being that they open with a crank instead of a knob.

It is important to note that modern designs of casement windows have been introduced that open inward.

Casement Windows are ideal in hard-to-reach places like above your cabinets and counters. This is because they can be opened by a single hand. They are also amazingly easy to clean.

Casement Windows can be made to fit any height and width.  They are also made from different materials with the popular materials being Aluminum, Wood and White PVC.

Parts of a Casement Window

A casement window, like any other type of window, has different parts. The window frame is made up of the head, jambs, and the sill. It is the outer border of the window that is usually attached to a wall. It can be made from Wood, Aluminum, or PVC. 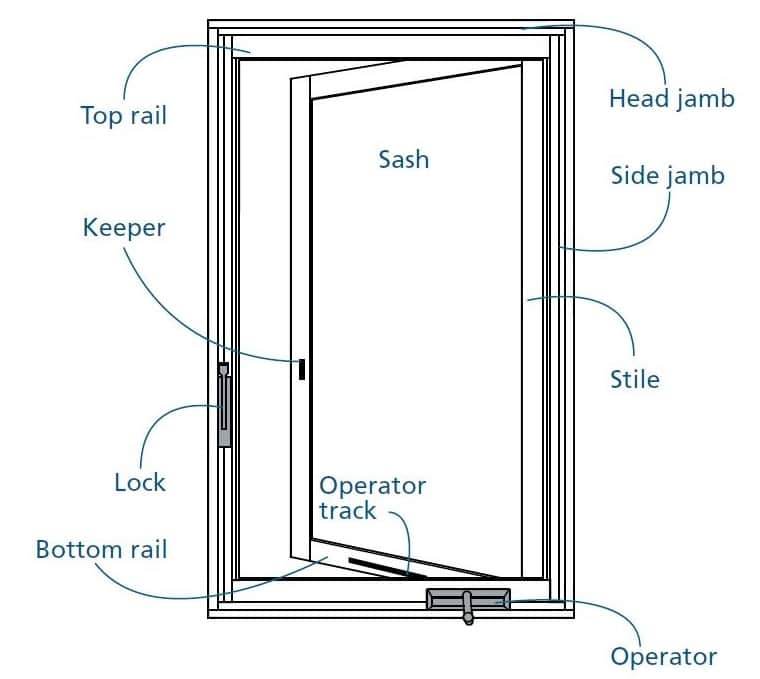 The window frame is usually surrounded by a casing. A casing is the decorative element normally placed between the window frame and the wall into which it has been mounted.

The window sash is the frame that holds the window panes in place. Like the window frame, it can be made from different materials with the popular choices being PVC, Aluminum, and Wood. It has hinges on one side. The hinges enable the sash to open.

The crank handle at the bottom of a casement window enables it to open and close.

The other parts of a casement window are the latches and stay. The stays are the horizontal bars that support the window when it is closed. They prevent the window from shifting the window around. When connected, the latch secures a closed window that it doesn’t open.

The History of Casement Windows 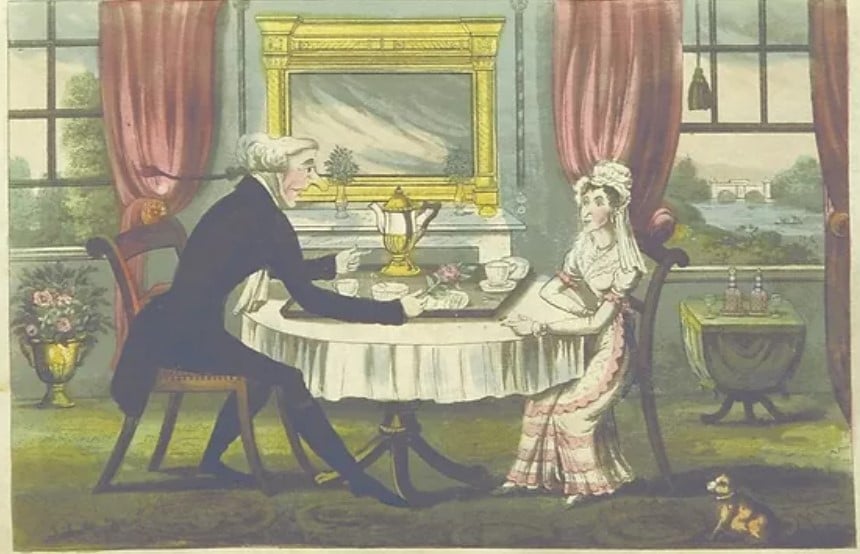 Initial casement windows were made from Iron with lead latticing but with time they began to be constructed purely from timber. Glazing bars also replaced the lead strips that hold the pieces of glass intact. 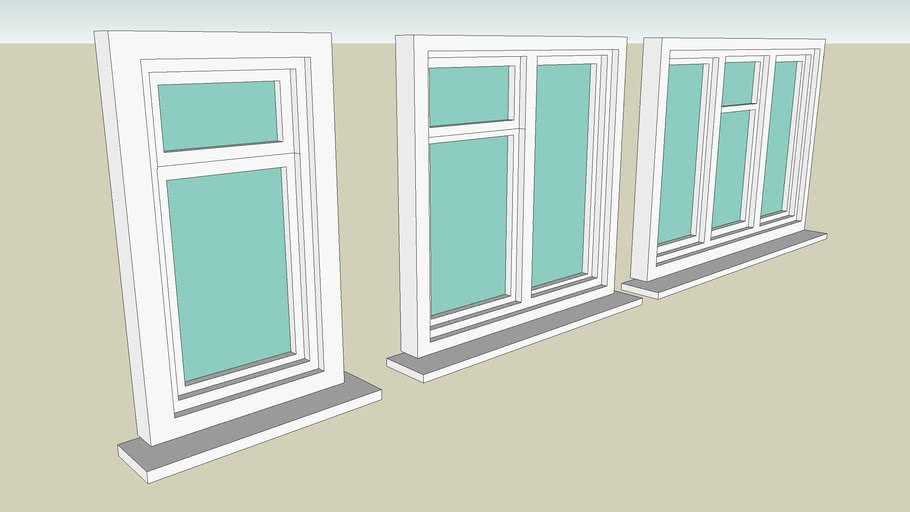 According to this guide, casement windows can be grouped into three categories as below: 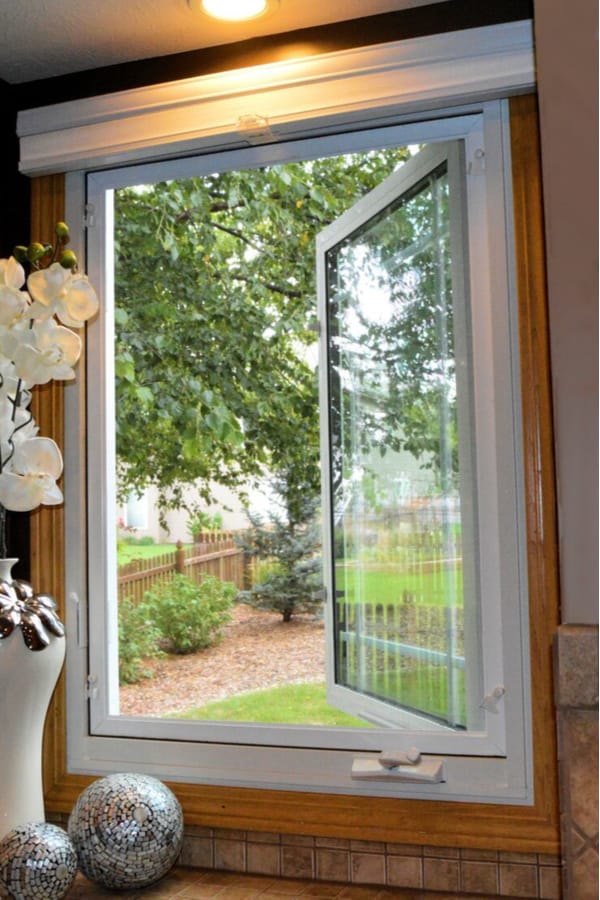 These are the most commonly installed casement windows. They only have one frame. The glass panels inside the frame are separated by wooden strips.  Single frame casement windows can be mounted to open either inwards or outwards. 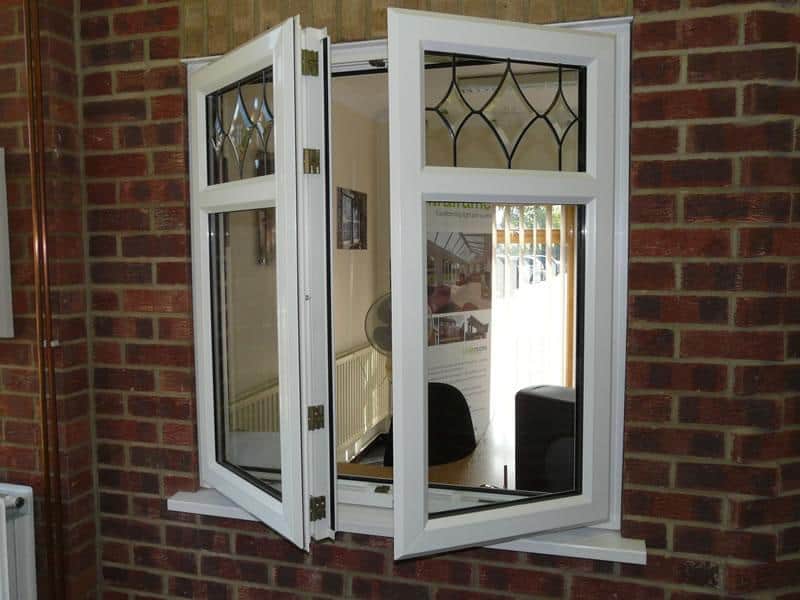 This type of casement window is sometimes referred to as French windows. These are two windows hinged on the sides that swing out and meet in the middle. 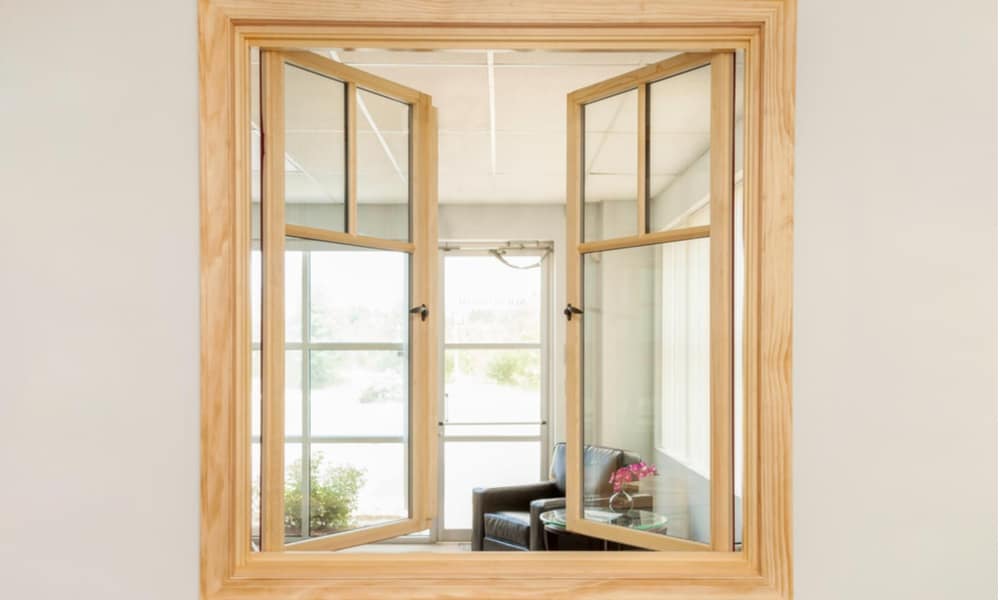 Casement and Awning windows can be a great addition to your home. They are a popular choice for many home owners here in the US.  Understanding the difference between these two types of windows will help you make a well-informed decision. 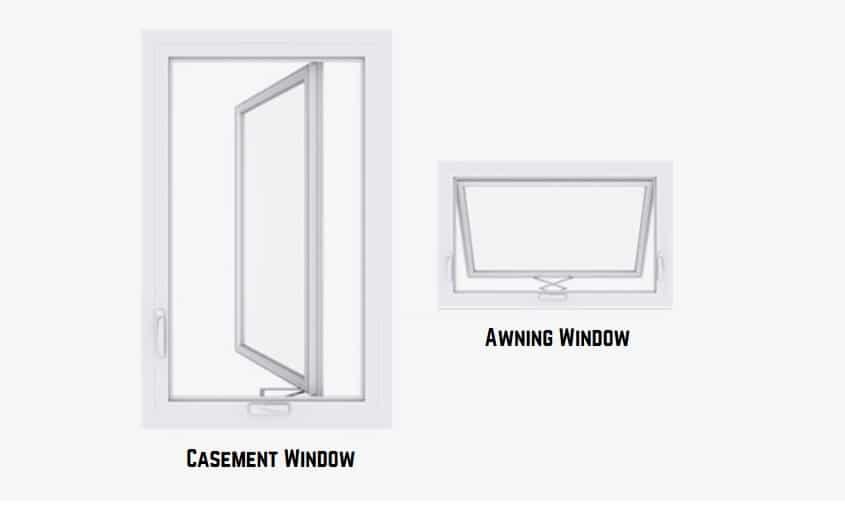 Collectively, casement and awning windows are referred to as cracking windows. This is because they are both opened using a cranking mechanism. They easily glide open by turning an easy-to-reach fold-down handle These two types of windows are quite similar with only a minor difference between them.

With these types of windows, you enjoy maximum light and ventilation as they open outward fully. They are suitable for places where maximum light is required such as the bathroom and the kitchen. If you desire unobstructed views in the living room, these two types will suit you.

To install this style of windows, you will have to provide a lot of free space around them. This free space allows them to open outward fully.

Both Casement and Sliding windows are a popular choice as replacement windows. They can both improve the appearance of your home and make it more energy-efficient.

There are several differences between the two types of windows. Sliding windows are used in openings in which the width is greater than the height. Conversely, casement windows are suited for openings in which the height is greater than the width i.e. tall and narrow openings. Whereas sliding windows open sideways, casement windows open outwards.

In terms of air ventilation, casement windows perform better than sliding windows. This is because they open completely allowing air to pass through the entire opening. Sliding windows allow only for half of the opening to open providing less ventilation.

Pros and Cons of Casement Windows 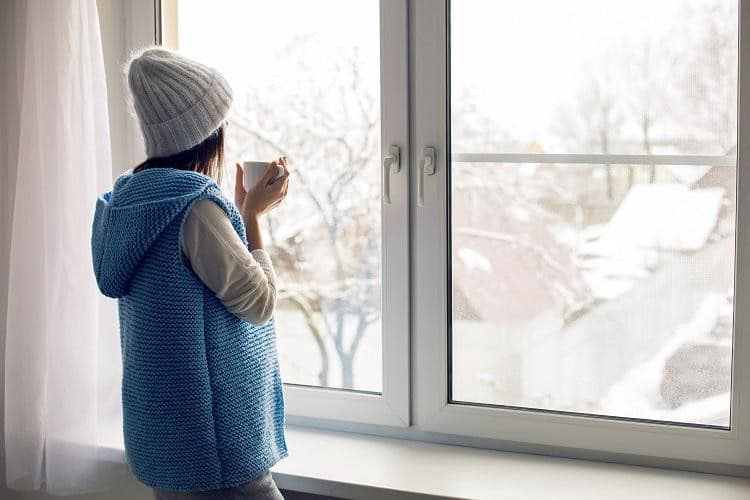 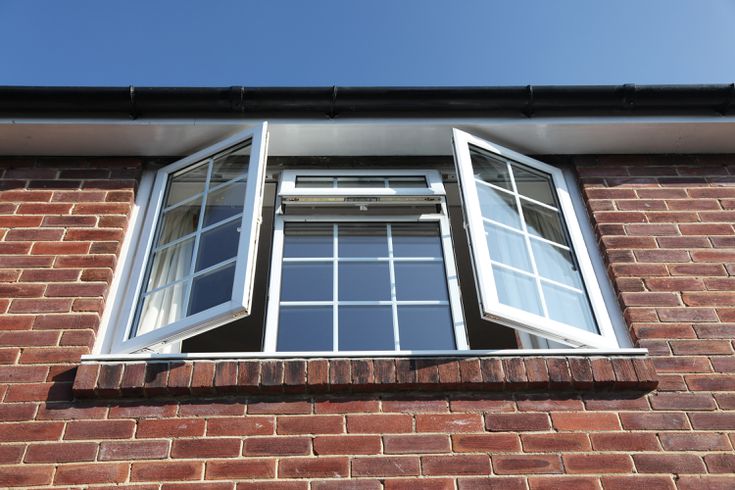 These places include above your cabinets and counters. Casement windows are suitable for such places as they are easy to open and close. 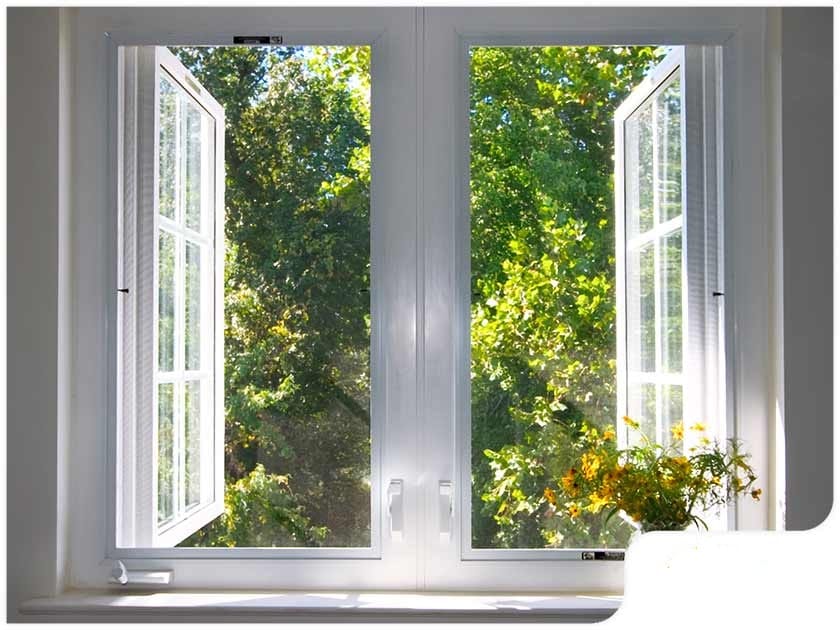 Casement windows provide the most ventilation compared to other window types because they open outwards. Most casement windows are 100% to the outside.  Casement windows can also be positioned at an angle to catch breezes, improving air circulation within the house.

They are more secure 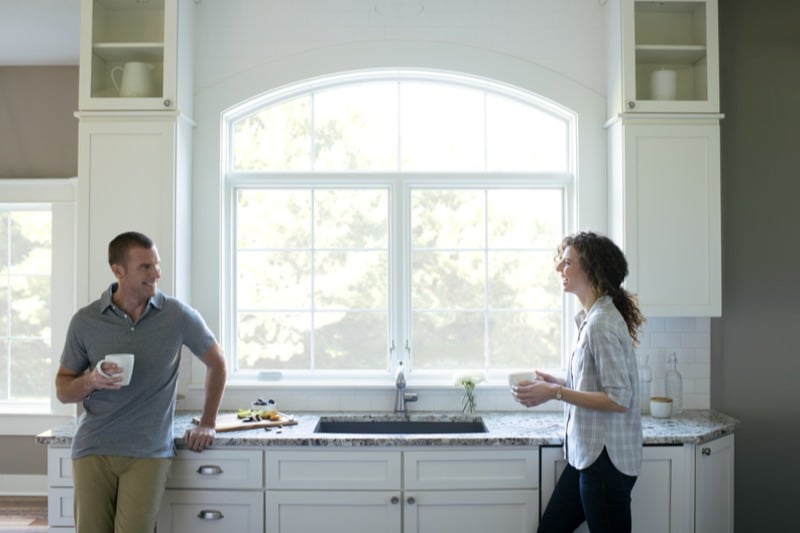 The Disadvantages of casement windows are: