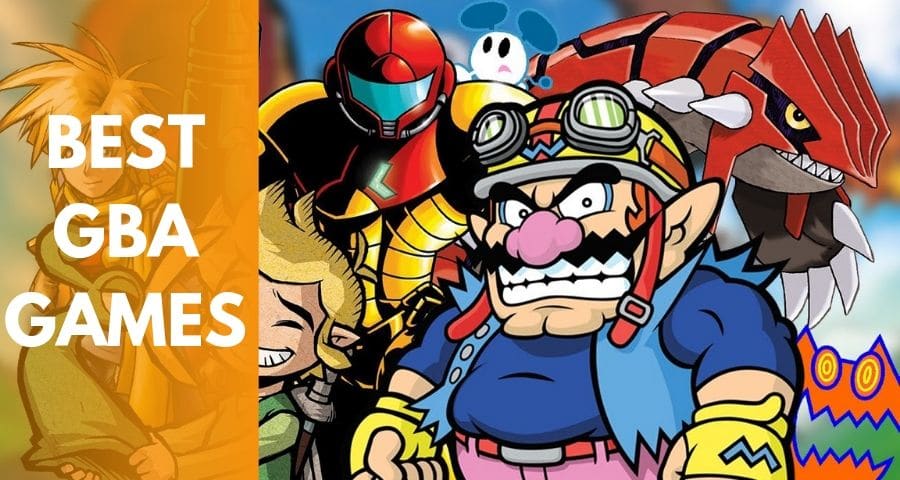 Do you remember those great times when everyone was on their Game Boy playing some kick-ass games? Were you part of the GBA generation? Do you want to try out some of the oldies? There are a lot of GBA games that were produced, but which one's are the best and have you played them all?

Game Boy Advanced was an instant boom when it came out. Everyone started playing it almost instantly. It was a console that worked on batteries, so it was one of the first gaming consoles which were used for outdoor gaming. All of us from that generation remember the struggle of playing GBA games on the road at night waiting for the next glimpse of light which would help us see our game on screen since it did not have a background lighting system as most of the consoles today.

Here is our pick of some of the best GBA games that you can play on your GBA or emulator! 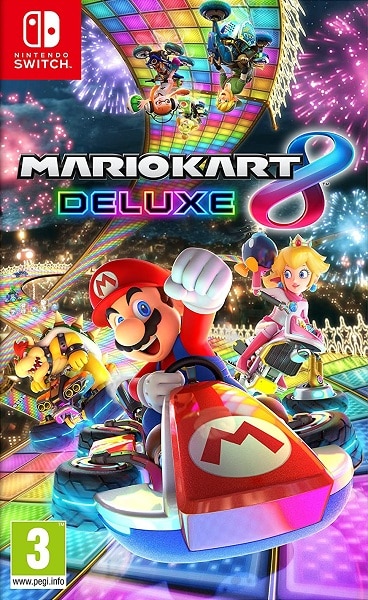 Mario Kart 8 is one of the most played games on GBA! Even today, people are playing it and there are new versions of the same game that Nintendo later offers for a newer system. Still, it is not always bad to go vanilla and play the original game. You will surely love it since it is a racing game with characters from the Mario series. 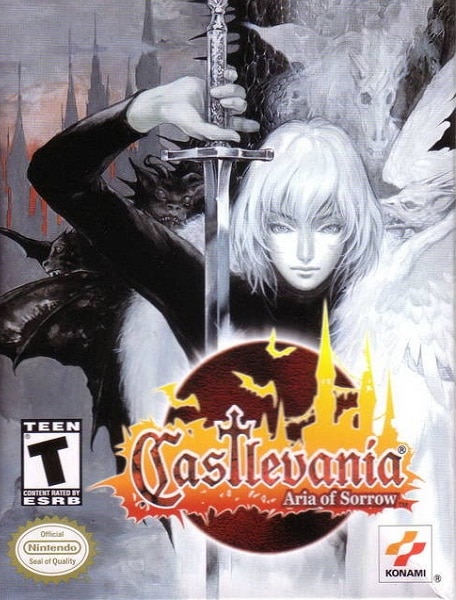 ​Castlevania is popular even today! That is the main reason we consider it as one of the best GBA games out there. No matter if you are a new fan after watching the anime or if you are the old fan who wants to play this amazing game again, Castlevania will surely leave you wide awake at night! The game is published by Konami which one of the best gaming companies out there. Aria of Sorrow is set in the year 2023 which means that you can see how the authors of the game had imagined some things about our near future.

​Everyone remembers that blue hedgehog who is fighting Doctor Eggman! Yes, you guessed right, we are talking about no other than our good old friend Sonic. This game was on basically every system GBA, SEGA, etc. and there are people today who still enjoy playing it. Consider Sonic Advance as the old-school version of today's Subway Surfer.

​Ok, now this is the game that everybody had most definitely played on their GBA! Pokemon series of the game was much popular on every gaming platform from Nintendo Company. It had a lot of cool features like exchanging Pokemon, dueling, training and evolving your Pokemon and beating the gym leaders for the badges! 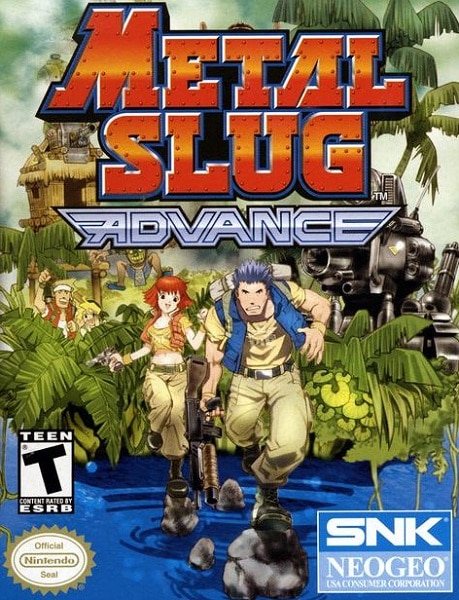 ​Would you like to try out some retro shooting game with cool features? Than Metal Slug Advance is your best choice when it comes to GBA gaming. This game is popular even today and many players still enjoy this game on their GBA consoles and emulators. The storyline is really good and when you think about the software of GBA, this game somehow stands out in terms of quality and graphics.

​The Legend of Zelda: The Minish Cap

​Now this one will surely keep you glued to your screen! Every Zelda game always had some cool features that other games did not have. Some of them were cool riddles, traps or the parts of the game where you would need to use logic to figure out what to do. The Minish Cap series of The Legend of Zelda is no exception and on a plus side, it has a cool doodle kind of look. 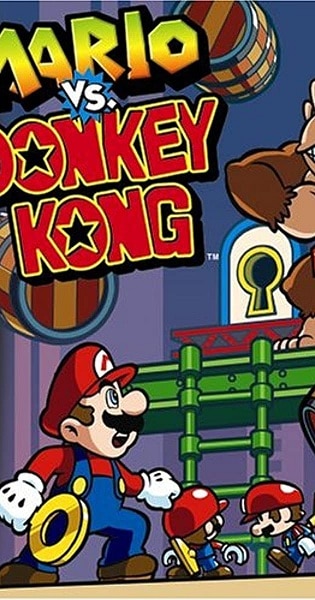 ​Donkey Kong is probably the most playable game of the early '90s on the large gaming consoles. Almost every gaming center had one Donkey Kong console and many players tried to make the best score to put their initials in the console. A similar story is with Mario! Many people spent ages trying to beat all of the levels and to find the real princes. Now this game is the actual mash-up of the two most iconic games of the '90s.

​The Legend of Zelda: A Link to the Past

As we said, Zelda games are popular today, but this one is considered to be fun on GBA, it is similar to the previous version of Game Boy, but the graphics are far better and much more enjoyable for playing. Dialogs and options in this game will always be interesting so you would probably enjoy this one. The main character of the game is none other than Link who is on an epic quest of saving princess Zelda.

​Zelda II: The Adventure of Link

​This Zelda game is a lot different than the most, so if you like to play the games from the perspective of characters you get in, for example, Mario or Sonic, then Zelda II: The Adventure of Link is for you. The gaming system is a lot different than the previous games of the Zelda series and the graphics are not as good as the other games. Still, we think it should be on our list of the best GBA games. 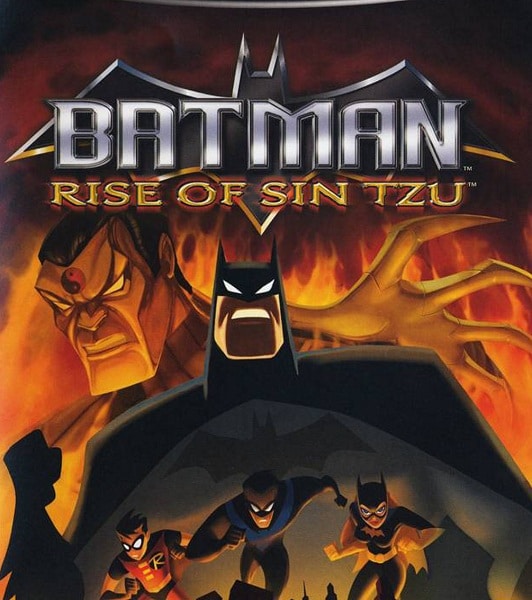 ​Are you a fan of the DC universe? Now, here is a game for you. Typical retro Batman game is known as Batman: Rise of Sin Tzu is a game with cool options and graphics that are acceptable for the GBA standards. So if you are a big fan of batman and you have not played it, then you should give it a try.

​
This was our pick of the best GBA games out there! So, no matter if you are the old player coming back to the world of GBA gaming or if you are a new player who wants to try some of the most iconic games that were ever produced, you will surely find an interesting game here! So, what are you waiting for? Take out your old Nintendo Game Boy Advanced or install some of the GBA emulators that you may find online for your Android phone and start playing. Have fun!