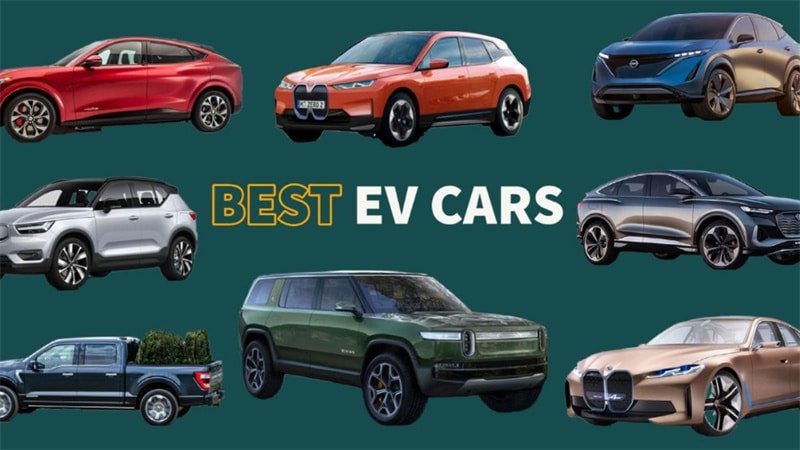 Electric cars use their motors to convert the energy of a battery into mechanical energy. These are beginning to be highly sought-after thanks to their many advantages, such as their comfort, safety, lack of noise, and eco-friendly nature. That’s why today we offer you a list of the best electric cars models available.

The Tesla Model 3 is one of the most prominent electric car models in the current market. This is no surprise, as its wide range of interesting features has made this model the reason to switch to electric automobiles for lots of drivers. The Tesla Model 3 has state-of-the-art technology — including cameras in the sides, rear, and front areas — to achieve a 360º view. 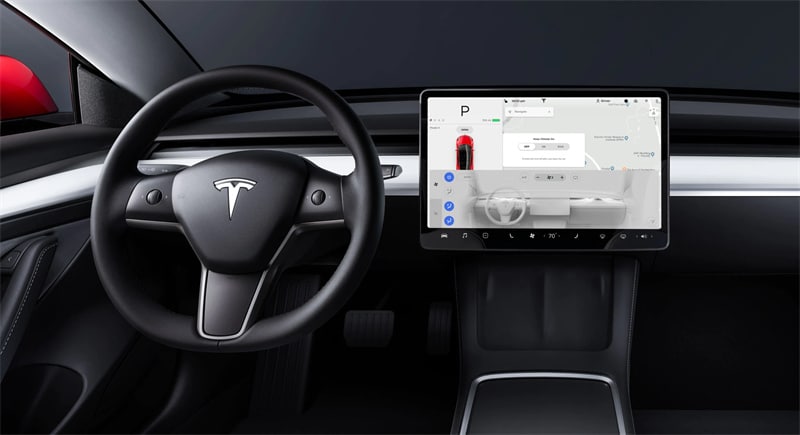 Furthermore, 12 ultrasonic sensors allow it to locate other nearby vehicles, as well as a 15″ touch screen to facilitate driving. It doesn’t ignore the power department either, with its two independent engines that reach 350 miles of autonomy.

With such engines, it can go from 0 to 60 mph in just 3.3 seconds. But apart from its power and tech prowess, what makes the Tesla Model 3 stand out from the competition is its added value.

For instance, the company offers the possibility of using your smartphone as an access key. It also allows compatibility with the Tesla fast charger, so you can have your car at full energy in no time. These outstanding characteristics make this model a safe and comfortable electric car that’s at the forefront of technological innovation.

The Kia e-Niro is a 100% electric SUV that’s earned its reputation for having amazing performance. This model is marketed in two different versions, with the first being the “Access” model. It has a 39.2 kWh battery and a 136 hp electric motor. There’s also a superior version called “Long-Range,” which boasts a 64 kWh battery and a 204 hp engine.

This model can go from 0 to 60 mph in 7.33 seconds. Not only that, but it also comes with other outstanding specifications such as 17-inch wheels, a 7” LCD screen, automatic emergency braking, and lane-keeping assistance. Thanks to its habitability, comfort, and autonomy, the Kia e-Niro is considered one of the best quality-price electric cars. 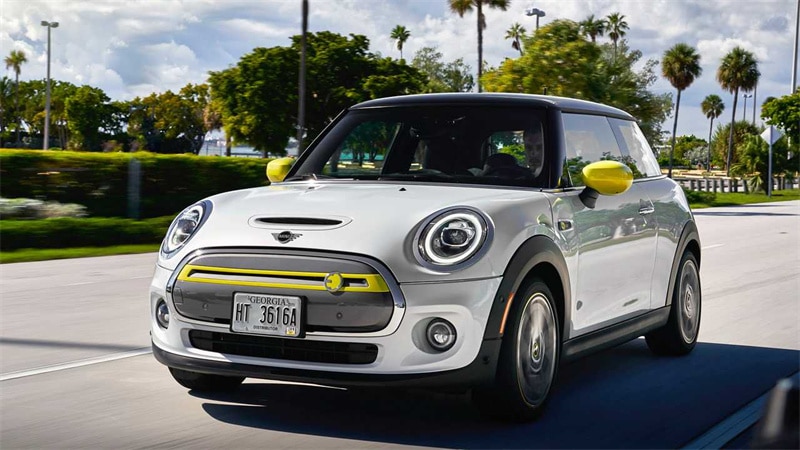 The elegance of MINI has a place in the electric car world as well, and they have proven it with their recent SE model. The MINI Cooper SE has a 137 kW electric motor, which is powered by a 32.6 kWh battery. They let the car accelerate from 0 to 60 mph in 7.3 seconds. This SE comes with 16 or 17-inch wheels, and its trunk offers a space of 211 liters of capacity.

At the wheel of this beautiful electric MINI, you can choose between four driving modes: Sport, Mid, Green, and Green +. The external appearance of the MINI Cooper SE may not seem too different from its cousin combustion model. However, this 100% electric version does have a distinctive feature: the plug logo. It serves as a nice way to separate both versions.

The Peugeot e-2008 is a candidate for being the best electric SUV. With a compact and robust design, the Peugeot electric hits the roads with its 100 kW motor powered by a 50 kWh battery. With the Peugeot e-2008, you can enjoy a smooth and quiet drive, regardless of if you use it on the highway or in the city.

The e-2008 features the latest technological equipment, the zero-emissions label, and an infotainment system with a 10-inch touch screen. In addition to this, it also includes a 180º rearview camera, LED fog lights, 16-inch aluminum wheels, climate control, and speed limit sign recognition. All these characteristics make it one of the most complete options in the electric car market.

Electric cars have achieved great popularity in recent years. Much of this fame is due to their many advantages over the gasoline-boosted competition. From the lack of air and noise pollution, the greater efficiency on the road, and the savings in maintenance and space; it does seem like electric transportation is the future.

Nowadays, the electric market isn’t limited to cars, as we can find everything from bicycles and skateboards to SUVs and fully electric trucks. The choice is ultimately all yours. You just have to make a list of your needs, and you’ll soon find a model that accommodates them all.