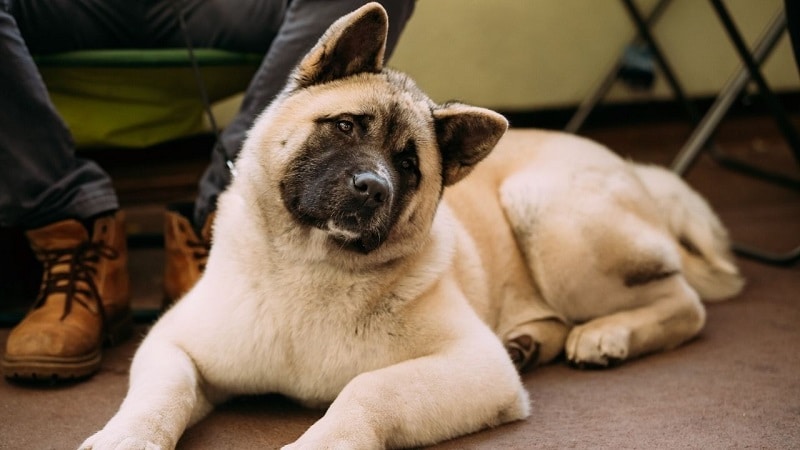 One of the more popular varieties of the Akita breeds is the American one because of its' bear-like and striking appearance. They are loyal watch dogs, and you may also want to check the other variety, which is the Akita Inu. Read more about the Akita on this site here.

The first Akitas were known to land in the United States after Hellen Keller, an American lady, received them as gifts from the Japanese government. Before World War II happened, their popularity rose up when some of the servicemen in the US returned with the Akitas from overseas. They were impressed with the canine's muscular physique and very powerful appearance, and they made ideal watchdogs.

These breeds come in various colors, and you could be looking for gold, black, red, or brindle, depending on where you get them from. According to some of the pet parents who joined the American Kennel Club, the Akitas can weigh from 70 to 130 pounds, and their sizes can range from 24 to 28 inches.

Advantages in Making them as Pets 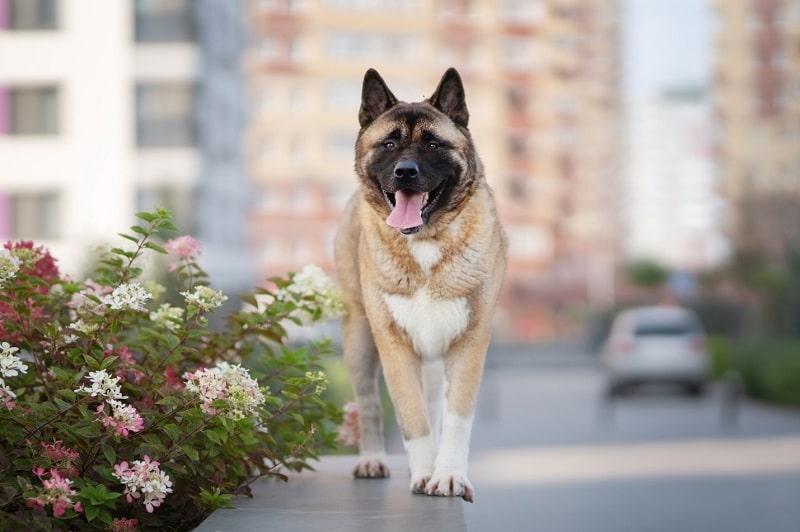 You can expect these canines to be highly loyal to their owners. Their loyalties to the Japanese feudal lords before were extraordinary, and they tend to develop a deeper bond with their owners. They tend to thrive when there's constant human companionship, and their reputations have developed for the past years or so. They are tenacious in protecting the entire family and property, so the burglars should watch out.

The infamous Hachiko, was an Akita Inu, was a symbol of loyalty in Japan. The owner would leave for work and commute to a nearby train station in Shibuya. He was then greeted by Hachiko when he returned home. Know more about the film in this url: https://en.wikipedia.org/wiki/Hachi:_A_Dog%27s_Tale.

Unfortunately, the professor who was the owner of Hachiko suffered a cerebral hemorrhage, and he did not return to the train station where Hachiko frequently waited. For the next nine years, Inu waited for his owner's return until he died of terminal cancer.

You may have researched them before, and you may have specifically encountered some terms like “natural guardians.” In Japan, the Akita Inu is considered one of the most treasured members because they were born with the instincts to act as a protector and guardian of the family. Their instincts are hardwired to protect everyone they love, and there's no training needed for them. They are alert dogs, and they are ready to sacrifice their lives if the moment requires.

Know that since they are natural guardians, the puppies should never be trained for a bite or guarding sport. Some of the countless articles about them have shown that these breeds are not significant in determining possible threats and distinguishing them from non-threatening ones. They are very wary and aloof, and their qualities for tenacity are unmatched.

Since they are very intuitive as protectors, they have the qualities to be smart with their prey. They are very alert, and these large canines love to learn something new. They pick up new tricks, and they have an eagerness that can please their pet parents. Because they want to please, this can be an opportunity for many owners to train them consistently.

However, their reputation as an independent training and consistent training may mean that they can be the best canines that expert pet parents can have. It's worth noting that these are aggressive and assertive, so they need a trainer and owner who is an alpha, or the canines will take charge.

They show their brilliance by watching and learning from you and the environment they are in. They are brilliant and can outshine you, so always keep them on your toes.

Like any other spitz breeds like the Alaskan Klee Kai, you can see the same fastidiousness and cleanliness with the American Akita. They can do self-grooming and have little doggy odor in general, unlike the others. Of course, they still need bathing and professional grooming from time to time, but they try to maintain cleanliness with themselves on most days.

Their appearance is similar to that of a teddy bear, and this is why they get lots of attention when they walk in the parks. However, it's essential that you should not take them lightly. Do the proper research if you don't have experience with stronger canines. The American Akita dog breeds can display and show a goofy side, and they can be funny when they respect their owners. However, they can also become cautious and dominating once they know that they are the alphas inside the home.

It's not all roses and honey with American Akita. As mentioned, you need to do research and be prepared to train them from a very young age because they can be dominating. Other cons to consider are:

Not Best for First-Timers

The American Akita is a challenging breed, and this is not for novices. For those who want to own puppies for the first time, it's best if they could get a gentler one that's easy to train. These pets are not tolerant, and they are not very accepting of new situations and people. Their size alone can make them challenging to control for those who are uninitiated. 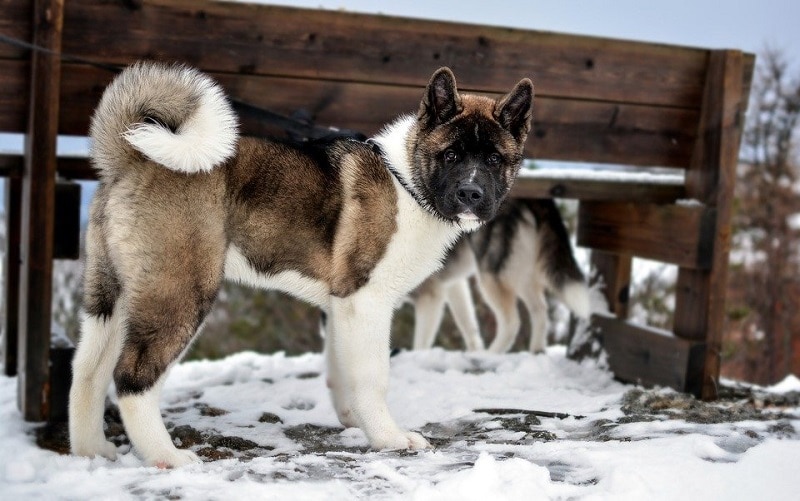 The Akitas need work from the time they are puppies. They are intolerant of other breeds of the same sex, and they require socialization. It's important to be extremely cautious when you try to socialize and make them interact with others.