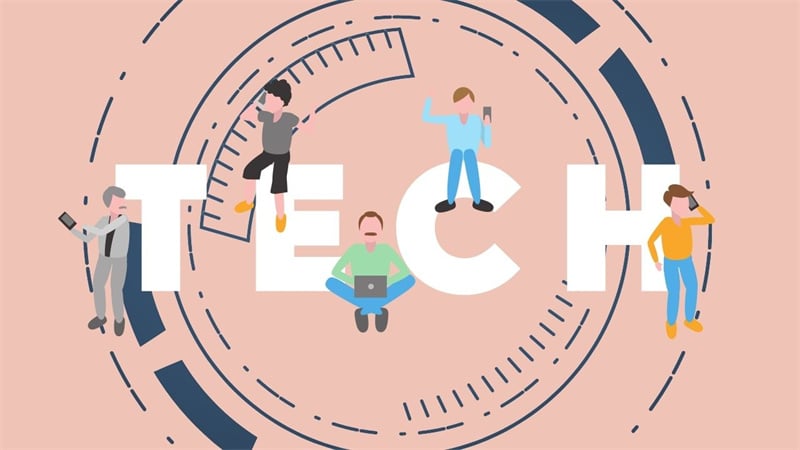 This has undoubtedly been an exciting era for technology and innovation, much of which has now become indispensible to our daily lives. But what’s next?

New Gadgets And Innovations That Are About To Change Our World 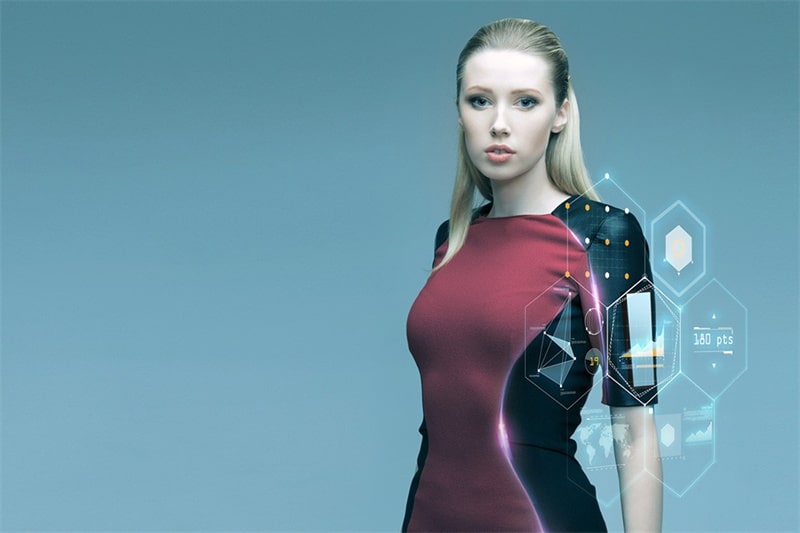 A new company called Fooxmet is currently designing and selling a range of clothing, such as parkas and jackets, made from a specially treated hydrophobic cotton material, rendering it almost completely water, stain, and also wrinkle proof.

Their Smart Parka goes further with a scarf, gloves, and a cap, integrated into its design, and their products include other useful features such as self-heating and cooling systems, and geotags for GPS location in the event they are lost or stolen.

This is just the beginning though, as the possibilities for innovation in clothing are positively huge. Smart clothes fitted with special sensors, devices, and mechanisms are being developed to not only actively improve our health as we wear them, but also to give us useful, and possibly vital, information about our bodies, as well as our outward environments. 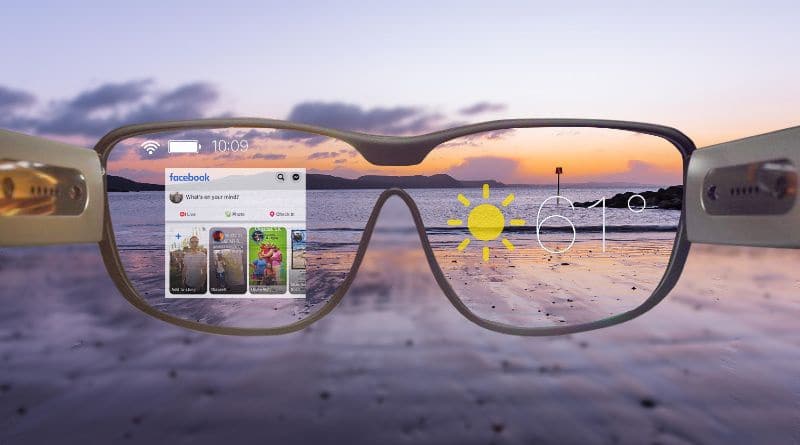 Currently, most designs for smart glasses, with a number of big companies, like Google and Facebook, racing to be the first, are aimed at providing the basic function of smart phones, though with the added benefit of “augmented reality”. AR enables the glasses to project any information such as images, videos, maps, games, etc, over what we see in reality.

Looking like ordinary glasses, this a far better option to the currently bulky virtual reality headsets on the market and may even one day render the need for other devices such as TVs, computers, and phones, completely unnecessary.

Smart glasses are also being developed for use in various technical activities and jobs, ranging from factory and office work to remote assistance, and much, much more. 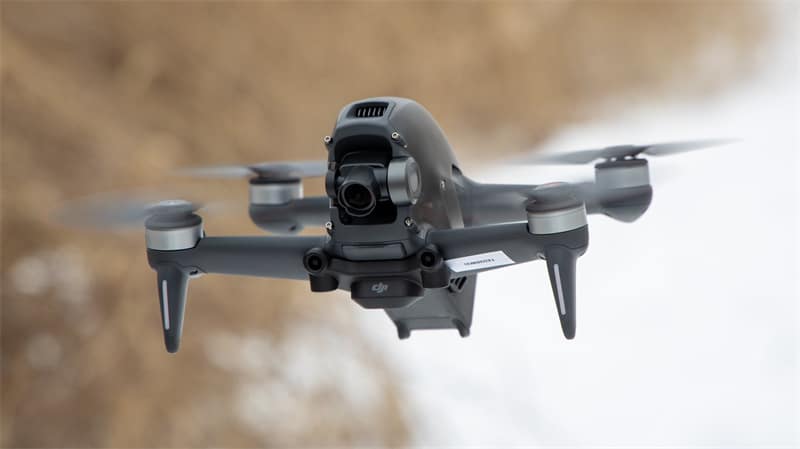 Ever wanted to strap a GoPro camera onto a drone and then link it to a VR headset, so you can see where you’re going from the drone’s point of view? Well, there is no longer any need. You can do so or you can visit webpage for great entertainment of another kind.

FPV, First-Person-View, drones are now a reality, with companies such as DJI and Flywoo heading the market. FPV drones enable the user to fly their drone with an unprecedented amount of control and awareness, making it far less likely to, say, get your drone stuck in a tree.

Other applications, ranging from search and rescue, and aid relief, to inspection of structures in hard-to-reach places, are already in use. Furthermore, it has led to a whole new exciting sport in the form of drone racing. 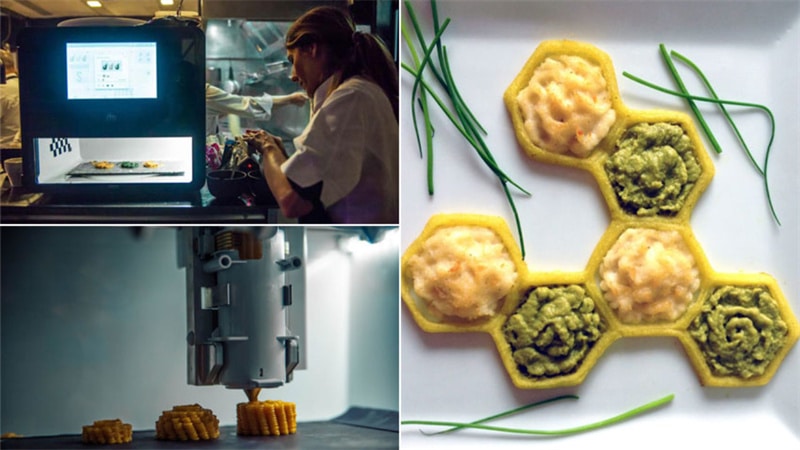 Another remarkable invention in recent times has proven to be 3D printers, not only in what they can do, but for the speed in which they have become available to the general public. Now, the next generation of 3D printers are in development that will, among other things, enable us to actually print food!

Despite how this prospect may seem to more traditional food lovers, it is truly something that makes one feel like Star Trek is becoming reality and will likely only improve over time.

Products, such as the PancakeBot 2.0, are already on the market, and similar devices will undoubtedly one day be a huge help in ambitious projects such as the colonisation of Mars.