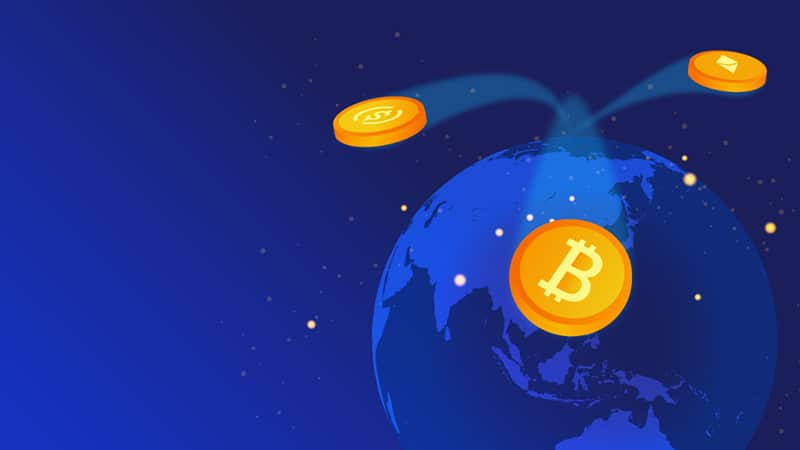 While the crypto-asset market seems to be experiencing moments of downbeat, the global adoption of cryptocurrencies continues to grow. Africa, to be specific, is a continent where an increasing list of financial companies have made their presence known, visit site. They have now come to appreciate the massive economic opportunities available in the region.

Analyzing Africa from a new perspective, reports from Triple A, a crypto data provider based in Singapore made some discoveries. The report shows that Morocco, a North African country, currently has one of the biggest crypto populations within the region. With a crypto population of 2.5%, the country presently tops many of the popular countries as regards Bitcoin daily trades. Morocco is just behind Saudi Arabia across North Africa (MENA) region, and the entire Middle East.

Another interesting thing about Morocco is the country's existing legislative stance which is anti-crypto. Despite the country's anti-crypto stance and strict regulations, many still find ways to trade BTC. Most trade Bitcoin via over-the-counter or peer-to-peer (P2P) trading which continues to facilitate the growing ecosystem.

Crypto firms Venturing into Africa at a remarkable rate 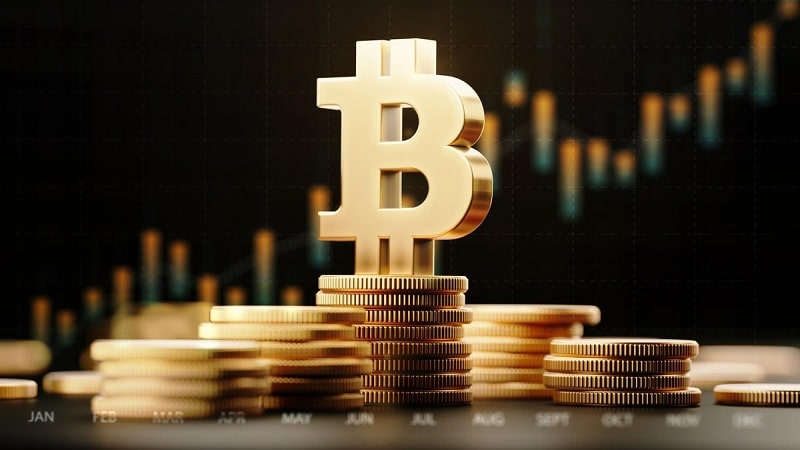 The Africa director for Binance, Emmanuel Babalola, informed Cointelegraph about the continuous increase in the number of cross-collaborations between mainstream and local entities taking place in Africa. Babalola asserted that many of these tech firms are looking to gain exposure within Africa. While at it, the firms are also helping individuals across the continent and making them realize and embrace blockchain use cases.

Babalola also emphasized the partnership Binance has formed with the Confederation of African Football (AFCON). Through the partnership deal, Binance is sponsoring the TotalEnergies African Cup of Nations tournament. Binance as a firm considers the move as a small step towards an eventual giant leap.

He reiterated Binance's goal of wide adoption of cryptocurrencies across the continent of Africa. He also emphasized Binance's recent collaboration with Big Brother Naija, the biggest reality TV show in Nigeria. Binance believes this will help bring crypto and related technologies to households in Africa.

When inquired about the continuous evolution of cryptocurrencies across Africa particularly in the northern region of the continent. Africa director for Jelurida, Adedayo Adebajo in an interview with Cointelegraph gave an interesting insight.

He asserted that a large percentage of African countries see themselves as a single bloc, instead of being separated into regional groups. To this end, he affirmed that an aspect that has unified most living in Africa is their lack of substantial business opportunities.

Adebayo also added that most people in Africa lack quality alternatives to conventional payment systems they can use to transfer and receive funds. Hence receiving and sending funds on a global scale has been difficult for Africans.

Adebayo was also asked about the difficulties he thinks may occur as a result of most countries in the continent being Islamic. He noted that the primary issue deterring crypto-based banking services is not religion. He affirmed that the challenges are clear ignorance of what the technology can offer.

Africa cannot be ignored any longer 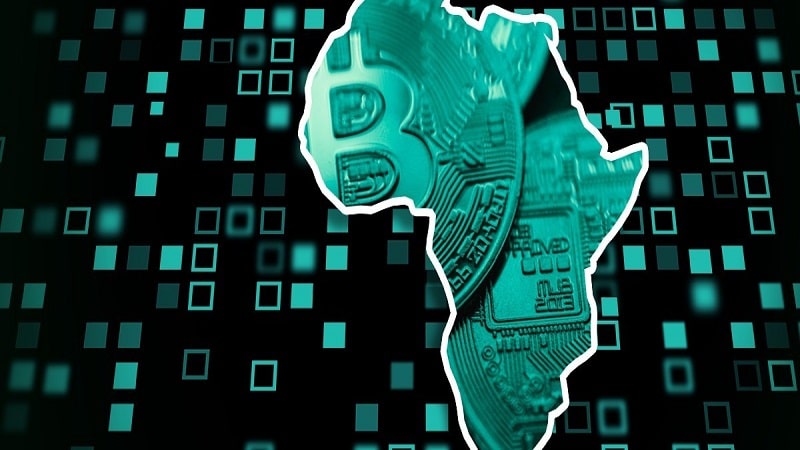 Cointelegraph was also able to interview Akin Jones, a partner at Gluwa Capital. Gluwa Capital is an investment fund based in Africa that is primarily focused on fintech lenders adopting blockchain technology. Akin asserted that companies that keep dismissing Africa have either not realized the financial opportunities in the continent or are completely uninterested in the technology.

From Akin's perspective, Bitcoin has a high chance of becoming legal tender in many African countries. This is because most of these countries are having a difficult time trading globally. Shining the spotlight on North Africa, Akin also added that since the region functions as a bridge between sub-Saharan Africa and Europe, it would be logical for fintech entities to make an entry there.

To this end, it will be fascinating to watch how things turn out for Africa as a continent. With a lot of governments now coming to realize the vast potential both blockchain and crypto possess, many are now hopeful. Therefore it won't be shocking to see more mainstream firms invest in local crypto startups in Africa.